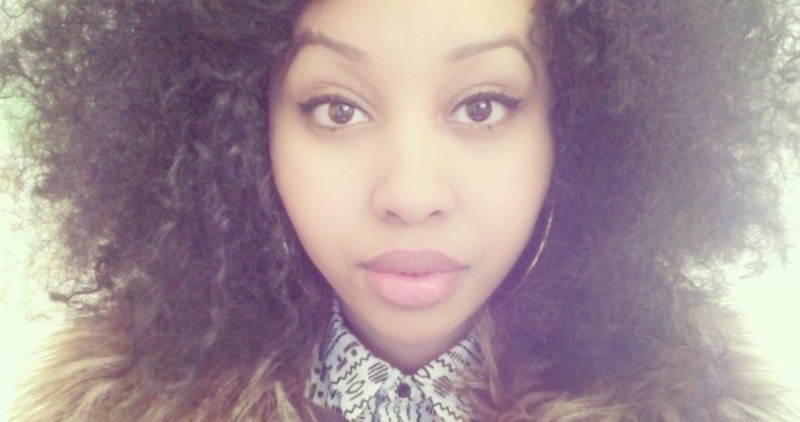 Who names her book How to Teach your Mother to Give Birth is nobody’s little sister. I first knew of Warsan Shire’s poetry from an audio collection online: Warsan Versus Melancholy (The Seven States of Being Lonely); the first poem I fell in love with from that collection was “For Women who are Difficult to Love.”

For you are always too intense

Frightening in the way you want him

and you tried to change, didn’t you?

Yes, I answered, echoing the many others who respond to Shire’s work on social media and across the Internet, and waited for the punch line that was as devastating as it is beautiful. Her poems, and lines from her poems, have been shared and retweeted thousands of times, most recently a line from “Home,” which is most closely associated with the wave of refugees drowning in the Mediterranean: “No one leaves home unless home is the mouth of a shark.” Actor Benedict Cumberbatch and Caitlin Moran, for instance, recited lines from “Home” in a 2015 Save the Children appeal.

Shire’s poems are provocative, often biting, but maintain a gentleness that carries the poem through to the end. A dying grandfather who remembers the names of every man he has ever killed will still wrench out your heart when he wants to be buried at home. Warsan reads like a fierce sister, one with whom you can share in the frailties of your family, beginning with your parents, and the grandparents who used to be as young as you are now. As a witness in the poem “Fire”:

What do you mean he hit you?

Your father hit me all the time

but I never left him.

or from “The Birth Name”

Give your daughter difficult names

Give your daughters names that command the full use of the tongue.

Only someone who has also run from a shark’s mouth (like you, perhaps) will understand the willingness with which we plunge ourselves and our children into rickety boats headed for land that may never reveal itself beyond a line on the horizon. Only a sister can relate the similarities between violence of land and a woman’s body, yours. You and she know the differences and similarities between bird blood and the bloody stain of the marital bed—both the girl and the bird is no more.

Next day, over the phone, she told me

how her husband smiled when he saw the sheets

And yet Shire’s poetry is poetry of celebration. There’s a defiant voice through her poems. From the same much loved and quoted “For Women Who are Difficult to Love”

You are a horse running alone

but he tries to tame you…

You are terrifying and strange and beautiful

Something that not everyone knows how to love

Though Shire’s poetic narrator is not always a sister’s voice, not always a woman, there is a consistently keen observer taking in the fractal nature of a violence suffused with beauty, pain and love.

What I know is that no one I know has it

My father’s arms around my mother’s neck

Fruit too ripe to eat

I think of lovers as trees

Growing to and from one another…

This is all I know how to do

Carry loss around until I begin to resemble

Every bad memory, every terrible fear…

I ask: Did you ever love me

You say very fast: Of course, of course

While Shire makes poems as if she’s been doing it for a long time she is, in fact, a true millenial, born in 1988, though the honors have come early for her: in 2014, she was named the Young Poet Laureate, London’s first, and the year before she won the African Poetry Prize given by Brunei University. Shire’s poetry has been translated into several languages and she has performed her poems on international stages as far away as Australia where she was a poet resident in 2015.

Warsan Shire, born in Kenya to Somali parents, comes to poetry from a Somali culture rich in poetic practice. Osman Diriye, another Kenyan-born Somali-British artist speaks, writes and draws of the ways multiple identities teach one to shapeshift through various geographies while retaining a sense of the core self. So one is not only a Kenyan, British, Somali, Muslim, refugee, poet, writer (and a slew of other categories that splinter the self) but all those things at the same time. Shire’s poems, while written as the British woman she is, are sympathetic to others in search of solid ground. From “Conversations About Home (at the Deportation Centre)”

They ask me how did you get here? Can’t you see it on my body? The Libyan desert red with immigrant bodies, the Gulf of Aden bloated, the city of Rome with no jacket… I want to make love but my hair smells of war and running

Published in 2011, Teaching My Mother How to Give Birth (where this excerpt is from) reads like a prophecy of the migrant refugee crisis across the Mediterranean Sea, though it really isn’t. Shire’s poems only read this way because they do the old work of poetry: to see, to present the world back to us, to connect us through love and through suffering, as people who should know better.

Juliane Okot Bitek is a poet, writer, and essayist, and is currently a Poetry Ambassador for the City of Vancouver. Her recent book, 100 Days (University of Alberta Press), was a poetic response to the 20th anniversary of the Rwandan Genocide, for which she wrote a poem a day, for 100 days. 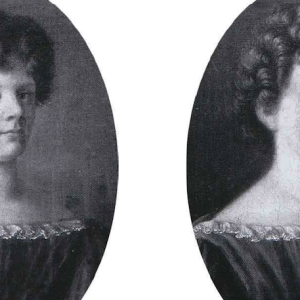 In honor of the 400th anniversary of the Bard’s death, we went deep: One hell of a literary era: beyond Shakespeare:...
© LitHub
Back to top