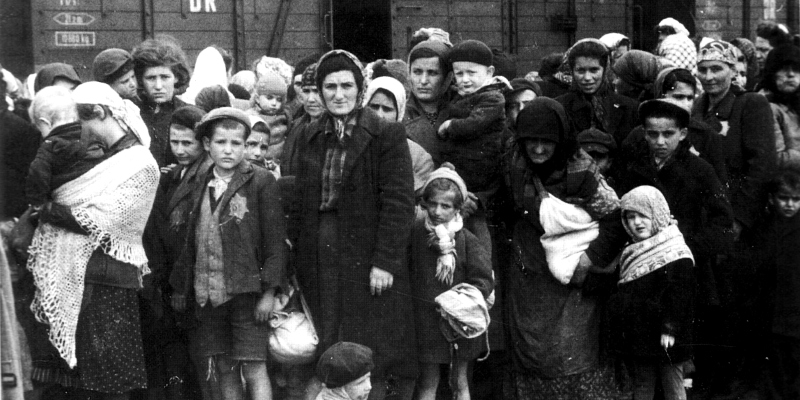 On the Paradox of the Holocaust in W.G. Sebald’s The Emigrants

Hosts Elisa Gabbert, Isaac Butler, and Catherine Nichols discuss W.G. Sebald’s 1992 novel The Emigrants, a hybrid fiction/nonfiction work made up of four long narratives about four people who emigrated from Germany around the time of WWII. A Sebald-like narrator travels in the footsteps of these characters, mentally and geographically, in an elegiac, oblique book that is ultimately about the long shadow of the Holocaust and more generally about loss and memory.

Catherine Nichols: I think he ends up with kind of a paradox, which is the only way to adequately remember the Holocaust is to never speak about it. To leave it as a thing that is impossible to describe truthfully. And that is also the problem he’s having, that there’s just this giant absence in the center of life.

Elisa Gabbert: Yeah, it’s interesting that he was trying to correct what he called a conspiracy of silence that he grew up with, with his parents and that whole generation never talking about it. But then the solution is slightly less silence, and that still ends up feeling like this double bind. 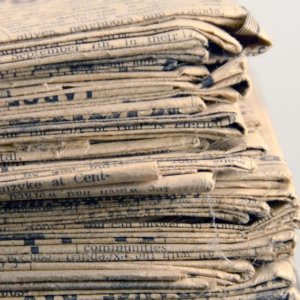 In a corner of a lower floor in the Museum of London stand several glass cases that hold relics of the suffragette movement....
© LitHub
Back to top