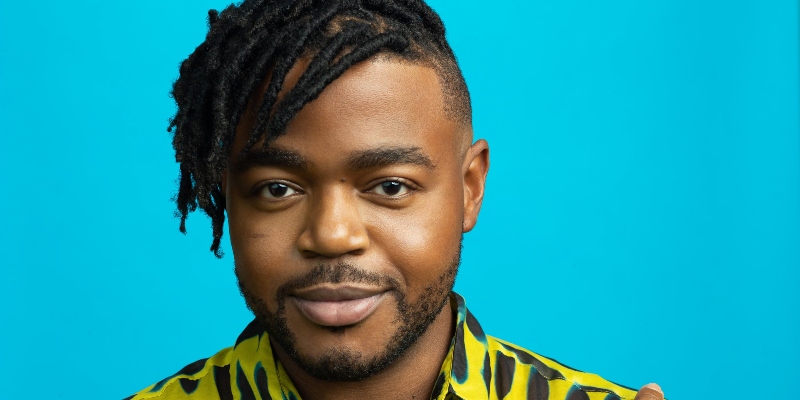 Darrel Alejandro Holnes is the guest. His new collection, Stepmotherland, is out now from University of Notre Dame Press.

Brad Listi: I want to talk about 9/11 because this is, if I’m correct, when you started to identify as a writer. You were asked, I believe in a school setting, to write a commemorative poem about 9/11, and this was basically your debut, or the first time you wrote something that had such an impact on people and you felt viscerally the power of language. Is this accurate?

Darrel Alejandro Holnes: Yeah. I had a journal of poems that I used to keep since maybe about seventh or eighth grade. And when I was a freshman in high school, 9/11 happened, and I was at an international school. It was a challenging setting to witness 9/11 in because a lot of my classmates were from different parts of the world and had very complicated understandings of US empire and its relationship to war. And we were all so young and were searching for a way to process and to think through it.

With my family’s particular history with the United States, I felt very close to the events, and having so many family members, including several in New York when 9/11 happened, I felt particularly devastated in a way by the tragedy. And so I wrote this poem, and I used to show my English teacher Mrs. Mary Richards my poetry, privately, like on the sly. I showed her this poem and she really liked it. And then when there was a program to honor those lost to the tragedy, maybe about a month later, I was asked by the principal to read the poem for the whole school. I was still relatively new at the school, so some people didn’t even really know who I was. And I read this poem in front of the entire school, and then people started to refer to me as the poet, even before they knew what my name was as a fellow student at the school.

And so, it was a moment when I was told that that was what I am and who I am, in a way. It was a pivotal moment because in high school, that’s a moment when you’re trying to figure out who you are and what makes you unique and what kind of individual you are, who you want to be. I’ve always loved literature, and I’ve always loved language. And that was a confirmation for me that I should continue to explore it and pursue it.

So many people were moved by that poem that they came up to me afterwards and spoke to me and teachers, and I got asked to write other poems in different occasions in the future, and I started to take myself more seriously so that these poems in my journal were not just rhymes that I was writing. They weren’t just lyrics to songs that I wanted to sing, but they were really works of literature and works of art.

That kind of hope for my writing is one that I hope to pass on to my students, that they start to take themselves seriously as writers and to know they have the potential to create works of art. These are not just writing exercises we’re doing in class, but we’re getting them ready to go out there and engage with the transformative power of literature.

Darrel Alejandro Holnes is an Afro-Panamanian American writer and is the recipient of a National Endowment for the Arts Literature Fellowship in Creative Writing (Poetry). His poems have previously appeared in the American Poetry Review, Poetry, Callaloo, Best American Experimental Writing, and elsewhere. Holnes is a Cave Canem and CantoMundo fellow who has earned scholarships to the Bread Loaf Writers’ Conference, Fine Arts Work Center in Provincetown, Postgraduate Writers Conference at Vermont College of Fine Arts, and residencies nationwide, including a residency at MacDowell. His poem “Praise Song for My Mutilated World” won the C. P. Cavafy Poetry Prize from Poetry International. He is an assistant professor of English at Medgar Evers College, a senior college of the City University of New York (CUNY), where he teaches creative writing and playwriting, and a faculty member of the Gallatin School of Individualized Study at New York University.

How Poets Could Bring Peace to Israel and Palestine 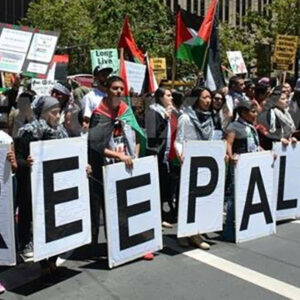 How Poets Could Bring Peace to Israel and Palestine