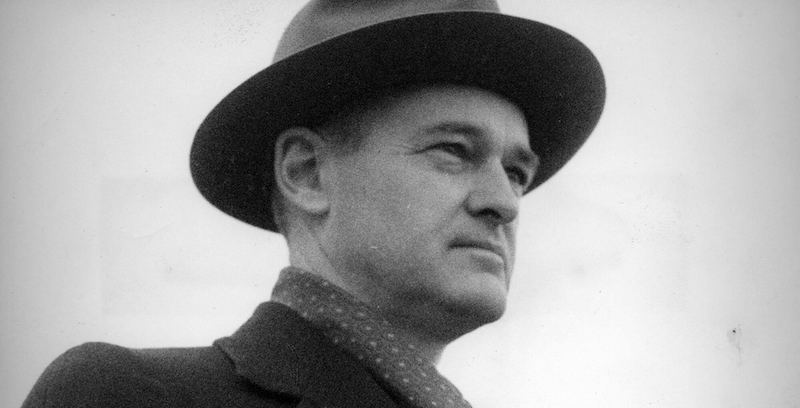 On the Life of George Kennan, Divided Between the United States and the Soviet Union

Frank Costigliola in Conversation with Andrew Keen on Keen On

In this episode, Andrew talks to Frank Costigliola, author of Kennan: A Life Between Two Worlds. They discuss the life of the 20th century diplomat George Kennan with a focus on:

Frank Costigliola is a Board of Trustees Distinguished Professor of History at the University of Connecticut. His books include The Kennan Diaries and Roosevelt’s Lost Alliances (Princeton). He raises grass-fed beef cattle in Storrs, Connecticut.

"Who Are Your People?" A Reading List of Strong, Spirited Southern Ladies

Brian Merchant on the End of the Silicon Valley Myth: Why Big Tech now faces a Reckoning 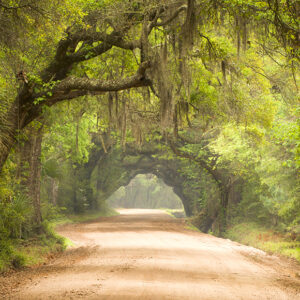 "Who Are Your People?" A Reading List of Strong, Spirited Southern Ladies

If you grow up in the South, as I did, there’s a pretty good chance you’ll be asked, “Who are your people?” whenever...
© LitHub
Back to top