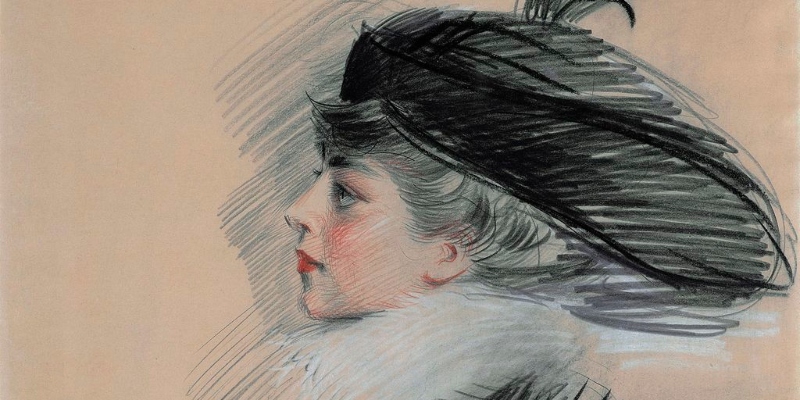 Belle da Costa Greene. Morgan Library visionary. One of the most prominent and influential librarians in history. Democratizer of museums. And, until two decades after her death, no one outside her family knew she was passing as white.

We know a lot about public-facing Belle: she was JP Morgan’s personal librarian from 1905 until his death in 1913, and she continued to build and direct The Morgan Library until shortly before her own death in 1950. She was responsible for shaping the museum’s collections, and her vision was no less than to tell the history and importance of the early printed word. One of the most powerful people in the art world, she traveled the globe, buying art and manuscripts at auction and socializing with Astors and Vanderbilts. Constantly featured in newspapers and magazines, she was widely known for her gorgeous clothes and her glittering personality. But that extravagant personal style was a mask meant to distract the public from the real Belle, who was in fact the daughter of Richard T. Greener, one of the most prominent Black civil rights activists of his day.

In this episode of Book Dreams, Julie and Eve talk about Belle with Victoria Christopher Murray and Marie Benedict, co-authors of the novel The Personal Librarian—a New York Times bestseller and Good Morning America Book Club Pick—which gives us a fully formed sense of inner Belle. They discuss Belle’s upbringing, her intimate relationship with JP Morgan, her motivations and struggles, and the sacrifices she made in order to conceal her identity.

Julie: So I want to ask a little bit more about the complexities of Belle’s life. Belle has many competing responsibilities to her mother and to her siblings, to her father and other Black men and women who could benefit from her example if she were able to work openly, and to herself. Can you tell us a little about how she managed all of that?

Victoria: I call it Black Girl Magic. She had to be ten different women to JP Morgan, because not only was she of course his employee, she was his confidante, she was his advisor sometimes. She was the ATM for her family. And one of the things Marie and I love to say is, she was an uptown or a downtown girl. She could hang with the Vanderbilts uptown, or she could just go downtown in the Village and smoke a cigarette and drink dark beer. She had to do all of those things, and the only way you can do that is through magic. You run over there and you’re one person, you run over there, you’re another person. Sometimes today we call it code-switching. It was a magical life that she lived in the sense of a fairy-tale life in some ways, but she was juggling a lot of balls. She had to be tired every day when she went home and laid her head down.

Marie: She’s spinning all these plates. All these identities. All these responsibilities. She’s constantly fearful of making a misstep. And then there’s this additional thread running through it of, is she doing the right thing? You know, the teachings of her father never left her. Her father wrote a whole paper, “The White Problem,” about why the white population had the perceptions of the Black population that it did, and he rested the blame not upon some flaw in Black people but upon the wrongful perception of white people. Belle’s accomplishments would have been the fulfillment of his dreams, and yet the society in which they live made it impossible for that to happen.

Victoria Christopher Murray is the New York Times bestselling author of more than 30 novels. Her novel Stand Your Ground won the NAACP Image Award for Outstanding Literary Work of Fiction. Two of her novels, Lust and Envy, have been made into TV movies for Lifetime. 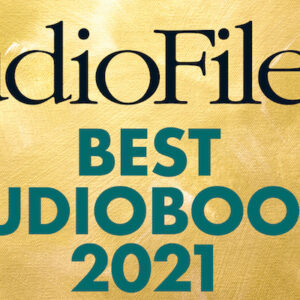