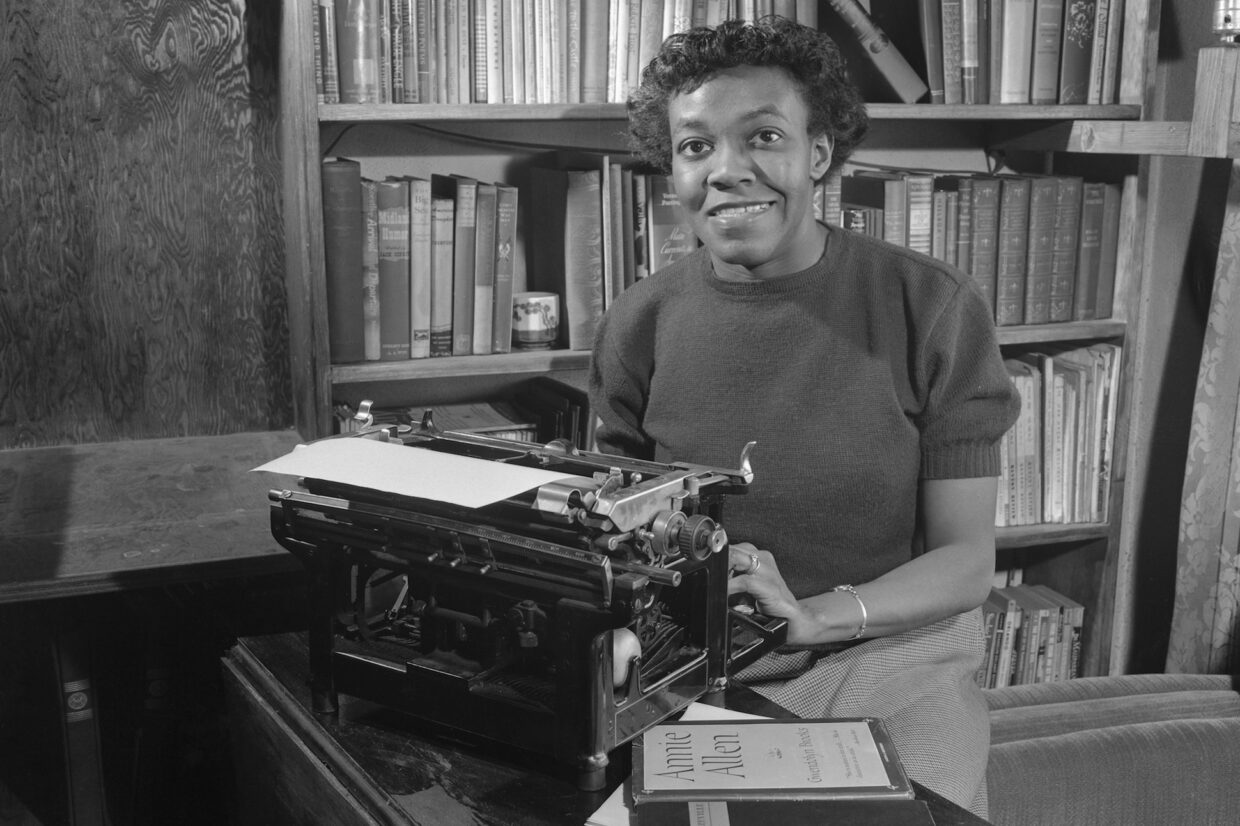 On the Life and Works of Indelible American Poet Gwendolyn Brooks

When the poet Gwendolyn Brooks “writes out of her heart, out of her rich and living background, out of her very real talent,” said The New York Times, “she induces almost unbearable excitement.” From her “headquarters” in Chicago, Brooks spent her life writing poems about the joys and struggles of the Black Americans on the streets around her. A consummate artist with full command of her craft, along with an insatiable curiosity and a deep well of empathy, Brooks produced more than 20 volumes of poetry and other works over the span of a 70-year publishing career. She was the first Black person to win the Pulitzer Prize (in any category); the first Black American woman to be inducted into the American Academy of Arts and Letters; a national poet laureate; the poet laureate of Illinois for 38 years—and those are just some of her many accomplishments and honors. In this episode, Jacke takes a look at the life and works of this indelible American poet.

Live at the Red Ink Series: On Loneliness in the Writing Life 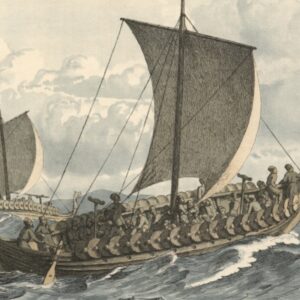