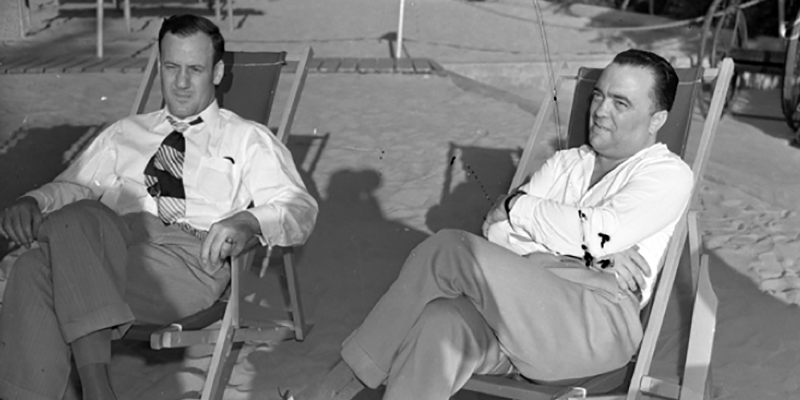 On the Hidden History of Gay Washington

In this episode, Andrew is joined by James Kirchick, author of Secret City: The Hidden History of Gay Washington.

James Kirchick has written about human rights, politics, and culture from around the world. A columnist for Tablet magazine, a writer at large for Air Mail, and a nonresident senior fellow at the Atlantic Council, he is the author of The End of Europe: Dictators, Demagogues, and the Coming Dark Age. Kirchick’s work has appeared in the New York Times, the Washington Post, the Wall Street Journal, the Atlantic, the New York Review of Books, and the Times Literary Supplement. A graduate of Yale with degrees in history and political science, he resides in Washington, DC.

The Cherry Robbers by Sarai Walker, Read by January LaVoy 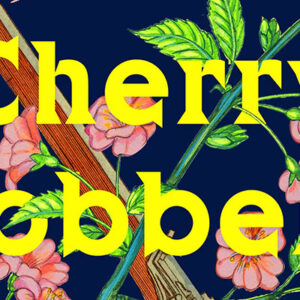 The Cherry Robbers by Sarai Walker, Read by January LaVoy