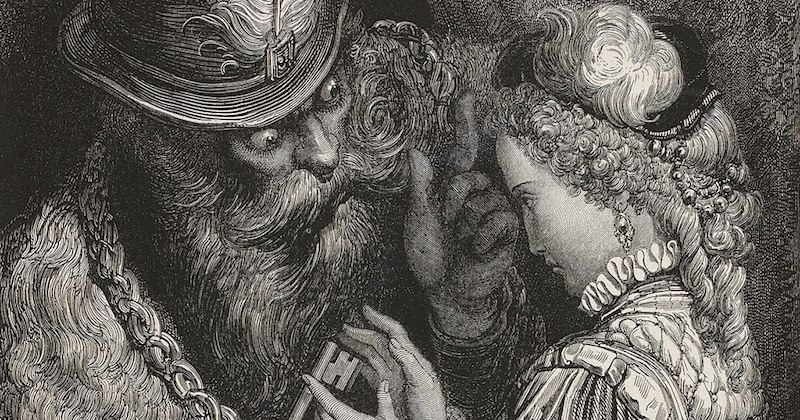 On the Evolution of Female-Driven Gothic Narratives: A Reading List

I can still recall reading my first Gothic novel, even all these years later. It was Louisa May Alcott’s Behind a Mask, and what I remember most is the feeling that it instilled in me—in particular, the realization that there was something more to the story than what I was reading, something that went beyond the surface narrative, however undefinable it might have been in that moment. I even recall the exact passage that gave me that feeling—it was at the end of the first chapter, when the heroine of the story (a young, pretty new governess for a wealthy family) retreats to her room—and proceeds to take out her false teeth, take off her wig, revealing something much different than the woman the reader had been introduced to in the first pages. I was too young to know it then, but what I was reading was more than a simple Gothic tale—it was also a deliberation about self and agency, about money and class, about the roles that women are expected to perform.

In fact, since its inception, we have continually turned to the Gothic in order to examine the myriad of issues wrought by revolution, by the passage of time, and the constantly shifting cultural mores of each new era. In this way, Gothic has—ever since the publication of Walpole’s Castle of Otranto—historically served as a space in which to give voice to anxieties that arise from such changes, to solidify them as a collective experience, employing terror and horror in order to examine the oft-times tumultuous upheaval left in the wake of such transformative experiences.

The Gothic, then, has been a particularly significant place for women, as, erased from the pages of history by a patriarchal lens, this genre has served as a space for female writers to reclaim history, a space to examine such matters as marriage and subjugation, the female body and autonomy. Topics that remain relevant today and often find their ways into mysteries, thrillers, horror, all of which ultimately locate their roots in what Gothic was and continues to be—a place where marginalized voices have space to write their cultural anxieties, as tropes are borrowed and reinvented and repurposed for the changing era in which they are written. It is, perhaps, due to such malleability, to the way in which it continues to shape and form to reflect the passage of time and the changing need, that Gothic endures as a site in which to expose fear and trauma, to give voice to the things that remain unspoken.

The following list represents a collection of female voices that all borrow from the Gothic, in one way or another, deliberate or not, so that the traces, the evolution of its enduring legacy, can still be located within the pages of each. 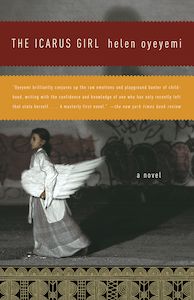 An example of Postcolonial Female Gothic literature, Oyeyemi employs a number of Gothic tropes throughout her bildungsroman, including that of the Gothic double. Employed by a number of Gothic writers throughout the ages—from James Hogg to Mary Shelley to Robert Louis Stevenson—here, the novel follows eight-year-old Jess, a child born to an English father and Nigerian mother, and who struggles to find her place in either of these worlds, the cultural differences she experiences in each continually making her feel like an outsider. It is in the manifestation of her imaginary friend, TillyTilly, that Jess’s experience with isolation and identity is ultimately explored. There exists a number of theories as to who or what TillyTilly might be/represent, including another version of Jess, which ultimately calls to mind Brontë’s employment of Bertha to Jane. In particular, the moment when Bertha tears Jane’s wedding veil, when Jane herself is in doubt over her upcoming nuptials, but is unable to locate her voice to raise such issues. 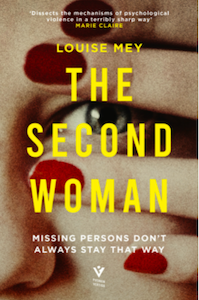 While this psychological thriller may not be overtly Gothic, its premise owes its debt to one of the most well-known and frequently employed Gothic tropes: the dead first wife who haunts the second. However, unlike the inquisitive wife in “Bluebeard,” the Narrator of Rebecca or even the eponymous Jane Eyre, the protagonist of The Second Woman does her best to ignore the lingering presence of her husband’s first wife, despite all the accumulating clues that seem to warn that something is amiss. The novel soon diverges from the typical narrative, with the dead first wife mysteriously returning after a lengthy disappearance—along with her recovered memories. 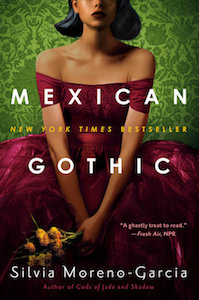 Reminiscent of classic Gothic novels that often feature narratives involving haunted mansions and enforced marriages, with a dash of the supernatural, explained or otherwise—the Northanger Horrid Novels come to mind—Moreno-Garcia’s novel is set in the 1950s and follows the heroine, Noemi, as she journeys from Mexico City to the countryside in order to visit her newly-wed cousin, Catalina, after her father receives a troubling letter that hints something is amiss. At the foggy estate called High Place, the rebellious heroine is met with unrelenting fog, a morose collection of family members, and Catalina’s menacing husband. At its core, Moreno-Garcia has crafted a novel about women—about self and agency, about marriage and subjugation, and about the expectations of what women should and should not be, as dictated by patriarchal norms throughout history. 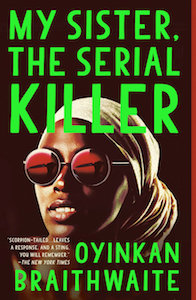 This is another novel that, while it does not strictly employ the standard motifs of the genre, nonetheless finds its roots in one of the common themes of Gothic, that of beauty as synonymous with innocence and goodness. Writing within the constraints of the 18th century, the authors of such novels such as The Mysterious Warning and Zofloya chose to signal the “monstrous” female by their possession of decidedly masculine attributes, ones that conflicted with societal norms and which ultimately led to the punishment for such transgressive behavior.

My Sister, the Serial Killer engages with such rhetoric by ultimately challenging these fairytale delineations that write good as beautiful and bad as ugly. In Braithwaite’s novel, the reader is introduced to two sisters, one beautiful, the other not as much. This juxtaposition between the two is how the narrator, Korede, introduces us to her sister, Ayoola, and the idea that her sibling is able to get away with everything because of how she looks, or as one former suitor writes: “I dare you to find a flaw in her beauty.” The flaw, as it turns out, is Ayoola’s penchant for murdering her boyfriends, leaving Korede to use her skills as a nurse to clean up—quite literally—after her sister. 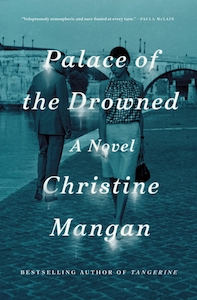 Palace of the Drowned is available from Flatiron Books. Copyright © 2021 by Christine Mangan.

Christine Mangan is the author of the national bestseller, Tangerine. She has her PhD in English from University College Dublin, with a focus on 18th-century Gothic literature, and an MFA in fiction writing from the University of Southern Maine.

On the Young Doctors Who Came of Age During a Pandemic 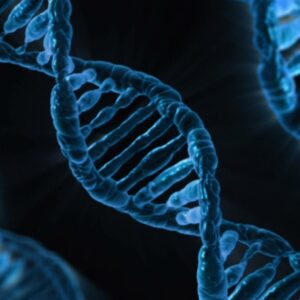 The following is excerpted from The Lost Family by Libby Copeland. America has become a nation obsessed with genealogy....
© LitHub
Back to top
Loading Comments...