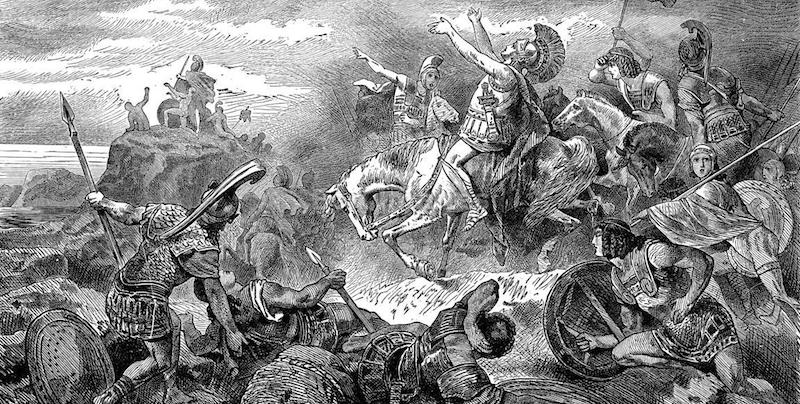 Xenophon of Athens (c. 430-355 BCE) is one of just a few Greek writers whose full output has come down to us from antiquity. His fourteen books cover subjects ranging from history to household management, but are nearly all influenced by the philosopher Socrates, Xenophon’s teacher. His most famous work is his Anabasis, the story of Cyrus the Younger’s rebellion in 401 BCE against his brother, the Great King of Persia. The younger sibling, fired with ambition, hired a 10,000-strong force of Greek mercenaries as a leading edge to counter and cut through the numerically superior barbarian force his brother had under his command.

At the crucial moment in the heart of Babylonia, the commander of the Greeks disobeyed his order to attack the King’s own position in the center, and instead kept his force by the Euphrates River, a salutary warning about the dangers of relying on mercenaries. Cyrus was killed in the battle, and afterwards his head and right hand were cut off and displayed on the field by his brother.

In his eyewitness account, Xenophon, who later becomes one of the Greek leaders following the dramatic seizure of their high command by the Persians, tells of the army’s hazardous retreat homewards from Mesopotamia. His engaging descriptions of battles and of the highs and lows of the march are a classic illustration of what ancient writers termed enargeia, “vividness.” This quality is one reason why his Anabasis has retained its appeal to readers over the centuries.

Another is the book’s value as a mine of historical geography. Taking in much of what was the western half of the Persian empire—today Turkey, Syria and Iraq—the story provides a firsthand report of places and peoples the army encountered and is one of the earliest records of the natural and human environments of the region. The author, for instance, names and provides the width of many major rivers, describes in detail the date harvest in Mesopotamia, and names wild animals, like the ostrich, which are no longer present in the area. On the Black Sea coast, he describes such phenomena as “mad honey” and whistled speech, both of which can be found today in the same localities. His account of a desperate week fighting the Kardouchoi in south-eastern Anatolia may be the first written description of the ancestors of the modern Kurds. Later encounters with tribes such as the Drilai, Mossynoikoi and Taochoi are poignant in that little is heard of these peoples again in the historical record; in some cases virtually the only trace of them now is found in the pages of Xenophon’s book. 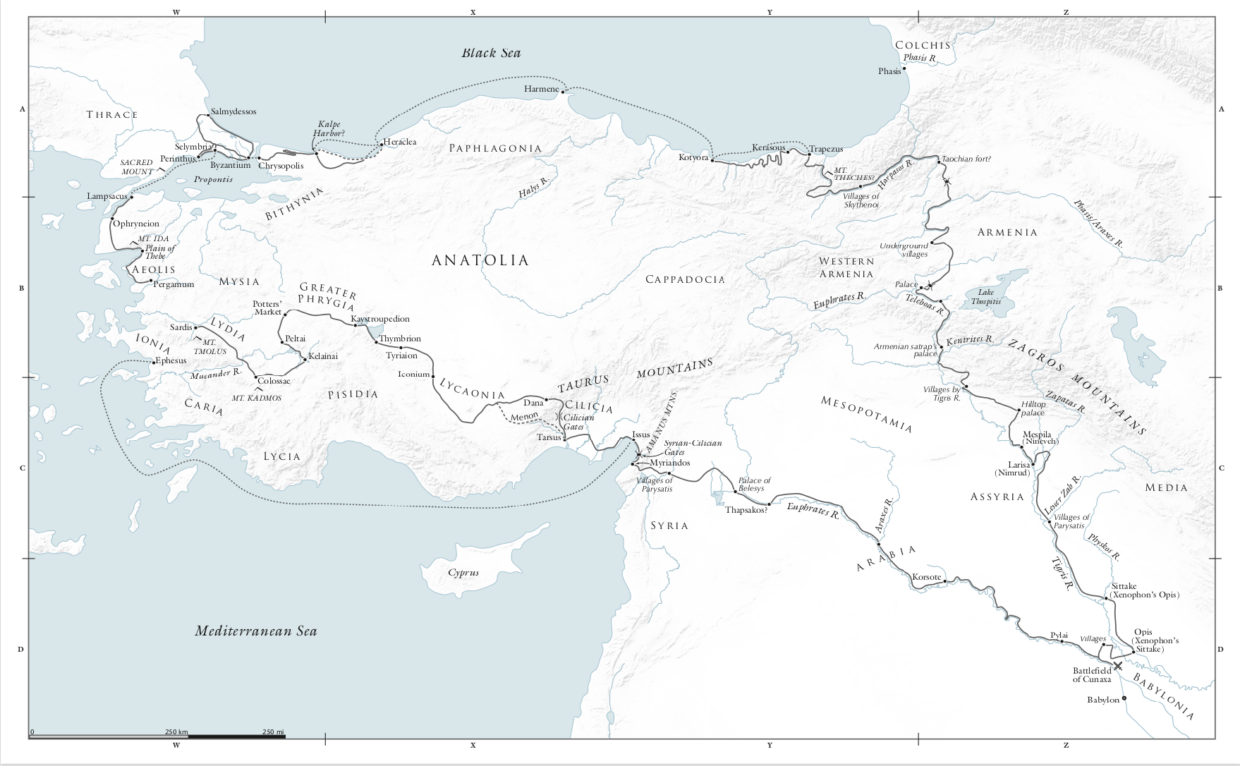 Route of Cyrus the Younger to Babylonia and the line of retreat followed by his Greek mercenaries after the battle with the King. Map by Beehive Mapping.

A further element in its enduring appeal is its engagement with themes of interest to Xenophon and his audience. These were topical, but also in many cases timeless. The problem of how to rule is an example, here explored in a politico-military context. One of the author’s concerns is to highlight the respective strengths and weaknesses of individual leaders in the story, thereby creating a record to serve as thoughtful and instructive material for aspiring commanders. Xenophon does not present his lessons as such, but embeds them in colorful vignettes that are rooted in events that took place on the march. Readers, many of whom, knowing of his interest in political philosophy, would have come to the book expecting to learn on the subject, are left to themselves to draw appropriate conclusions about the results.

Another didactic aim is to critique the different styles of the successive leaders of the expedition. Cyrus the Younger is royalty and rules on an absolute model. In one exemplary episode during the march through the Iraqi desert, he orders nobles in his entourage to descend into a wadi to free wagons stuck in mud, but does not go himself. Yet we get the impression that that might not matter in the context of absolute monarchies like the Persian. Throwing off their purple robes, the nobles rush downhill to free the wagons and, “more quickly than one might suppose,” lift them out of the quagmire, all this without an inspiring example.

We later find ourselves in a muddy situation with the Spartan commander Klearchos, who is leading the Greeks homewards following the death of Cyrus (Klearchos was the one who disobeyed the prince’s order on the battlefield). Coming across ditches and canals full of water, he orders the men to cut down palm trees to make temporary bridges. “Here one could readily see,” Xenophon writes, in a rare instance of calling explicit attention to a leader’s approach, “how Klearchos led his troops, with his spear in his left hand and his officer’s baton in his right. If ever any of those posted to this task seemed to him to be slacking, he would pick out the right person and hit him, while at the same time he himself went into the mud and lent a hand, so that they were all ashamed not to be working hard along with him. The troops who had been assigned to the task were those up to thirty years old, but when they saw Klearchos too working hard at it, the older troops also lent a hand.”

Klearchos and his compatriot, Cheirisophos, who later in the retreat becomes head of the army vanguard, are products of the Spartan militaristic tradition. Laconic in speech, they lead from the front, and often beat those who are not pulling their weight. This propensity for violence—and not only against those under their own command—sometimes leads to negative outcomes. Klearchos nearly causes a riot on more than one occasion because of his (mis)use of his baton, while Cheirisophos, beating an Armenian guide in the remote highlands of eastern Anatolia, was the cause of the man running off during the night, leaving the army lost.

His engaging descriptions of battles and of the highs and lows of the march are a classic illustration of what ancient writers termed enargeia, “vividness.”

In contrast, Xenophon, the Athenian pupil of Socrates, prefers to use words instead of a baton to achieve his ends. His emergence as one of the army’s leaders after Klearchos and several other generals were seized in a ruse by the Persians is marked by speech-making. In a series of addresses at the Zapatas River in northern Mesopotamia, he rallies the force and has the men vote by show of hands on a series of proposals he makes for their survival. Commanding the rearguard on the retreat, Xenophon executes this challenging role in exemplary fashion, trumping the Spartans by being “a speaker of words and a doer of deeds.” The unstated conclusion of his exposition is that the optimal leadership style is the one which he himself represents. It is Xenophon, the democratic exponent and the embodiment of virtuous behavior, who plays the decisive part in leading the depleted army back to Greece from the heart of the barbarian world. 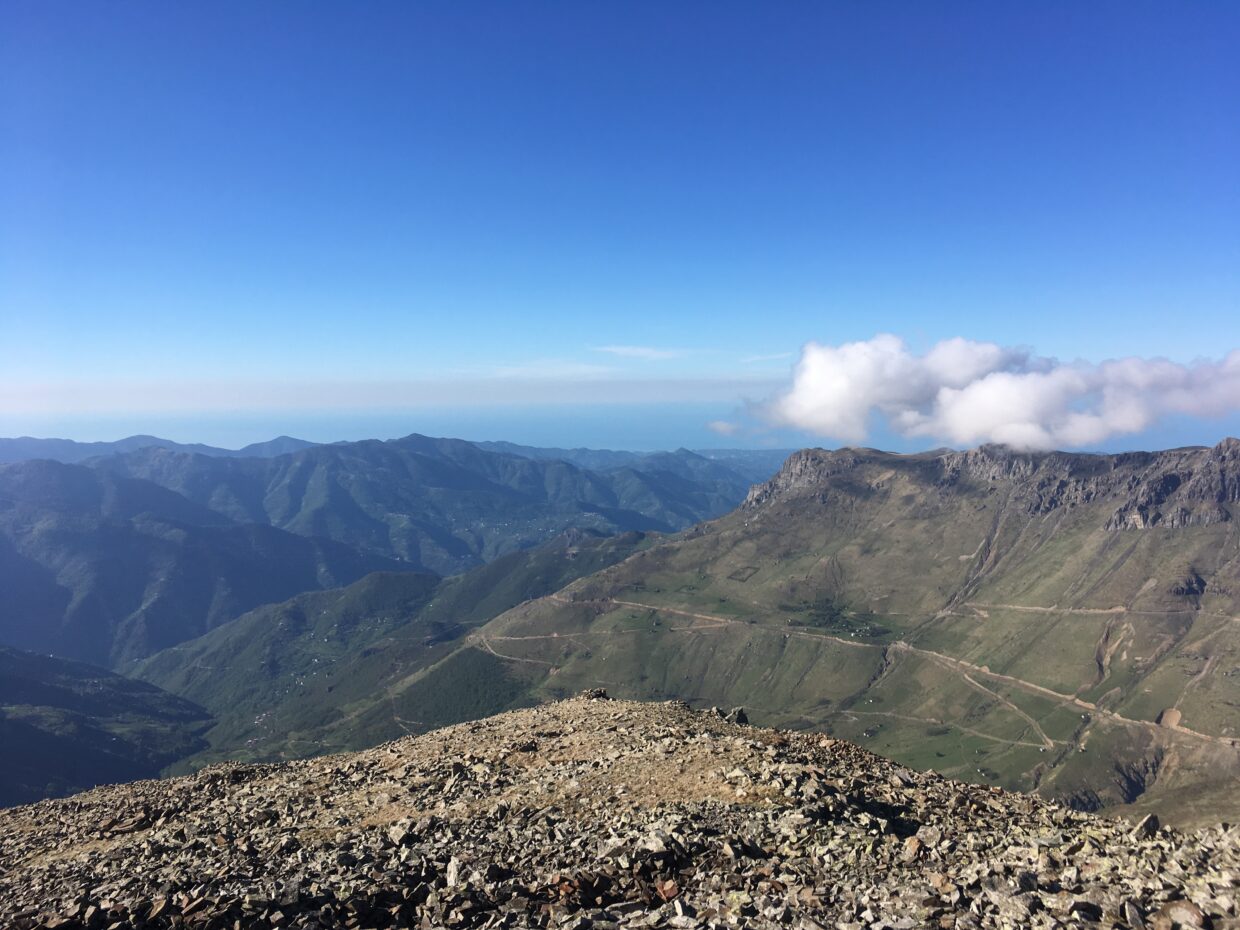 View towards the sea from the Eastern Black Sea Mountains in Turkey. The retreating Greeks crossed the range in this vicinity.

It is a measure of his craft as a writer that a reader can enjoy the story without feeling distracted by, or even being aware of, the underlying themes driving it. Likewise the complex narratorial structure of the text, where Xenophon has several presences (author, narrator, the character “Xenophon” and the historical persona behind this figure), does little to disrupt the story. While literary scholars are kept engaged by the text, some identifying themes and concerns in the work, others reading between the lines to uncover hidden meanings, its durability ultimately resides in its telling of a human story of ambition, adversity and triumph.

A classic is classic, Ezra Pound wrote, “not because it conforms to certain structural rules, or fits certain definitions (of which its author had quite probably never heard). It is classic because of a certain eternal and irrepressible freshness.” Returning to the vividness of description with which I started, that freshness in Anabasis is perhaps best encapsulated in the iconic moment in which the Greeks catch sight of the Black Sea. After months of toil, danger and hardship on their Winterreise across the highlands of eastern Anatolia, they come within sight of their goal, just a sea-voyage now between them and home:

And they did reach the mountain on the fifth day: its name was Theches.

When the vanguard got high up on the mountain, a great clamor arose. On hearing it, Xenophon and the rearguard thought that there were further enemies in front of them, in addition to those who were following behind them from the region in flames. By setting an ambush, the rearguard had killed several of the latter and taken others alive, and they had captured about twenty wicker shields covered with raw, shaggy oxhides.

Now the noise grew louder and nearer, and constantly, as the advancing ranks got closer to it, they would break into a run, speeding toward their comrades on the heights; it was their constant shouts that were the cause of the noise, which became much greater the more of them there were. So it seemed to Xenophon that it was something really important, and mounting his horse and taking Lykios and the cavalry with him, he went to help. Very quickly they heard the soldiers shouting, “the sea, the sea!” and repeating it from one to the other like a watchword. Then naturally all the rearguard started to run too, and the draft animals were urged on, as well as the horses. When they all reached the summit, then and there they embraced each other, and generals and captains too, with tears in their eyes. Someone passed the word, and all of a sudden the soldiers began bringing stones and making a great cairn. 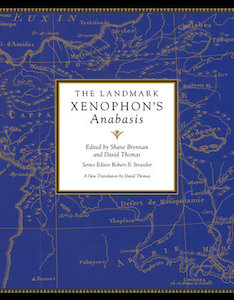 Shane Brennan is associate professor of history at the American University in Dubai. He is the author of In the Tracks of the Ten Thousand: A Journey on Foot through Turkey, Syria and Iraq and coeditor of Turkey and the Politics of National Identity: Social, Economic and Cultural Transformation. For images from the route see @shaneyolda on Instagram. 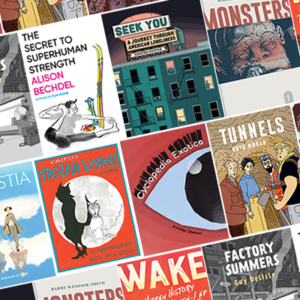