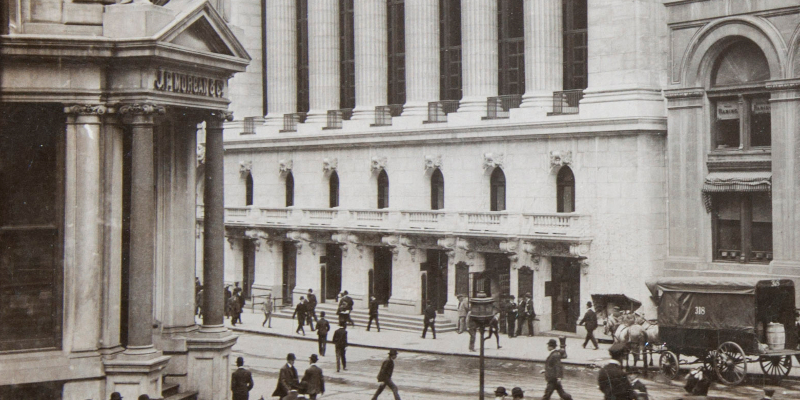 On today’s episode, Jonathan Daniel Wells, author of The Kidnapping Club, discusses the ties between slavery and capitalism, the deeply corrupt roots of policing, and the strength of Black activism.

Andrew Keen: When we think of New York in the 19th century, we don’t generally—or most of us don’t—think of slavery. But your book is an important reminder that slavery wasn’t just a southern phenomenon.

Jonathan Daniel Wells: You’re absolutely right that we don’t associate the northern part of the United States with bondage. And by the time we get to the turn of the 19th century, so by 1800 or so, pretty much all of the northern states have either done away with slavery completely or they’ve made provisions like New York did for the eventual end of slavery. But that didn’t mean that African Americans in places like New York City were freed from the possibility of harassment, abuse, kidnapping, violent racism, and of course they were subject to all of those. So, that’s really why I wanted to write the book.

It doesn’t by any means take the pressure off the white South for the monstrosity of slavery. We’re talking about almost 4 million enslaved people by the time we get to the Civil War in 1860-61. And the numbers of enslaved people who had been in the northern states was minuscule by comparison. But what shining a light on the precarious nature of freedom for Black people in places like New York City helps us understand is that in many ways, the issues of racism and slavery are just part of the DNA of the country from its very beginning. And of course, we’re still living with the consequences of the legacy of slavery and racism today.

Andrew Keen: So, John, tell me about this appalling story of the Kidnapping Club, this organization that, as you say, terrorized African Americans in 19th-century New York. What was it? Who participated in it? And how did they get away with it for so long?

Jonathan Daniel Wells: Well, to answer the second part of your question first, the culture in New York City before the Civil War was one that was very friendly to the Slave South. In fact I write in the book, and I think it’s absolutely true, that New York City was the most pro-slavery, pro-South city north of the Mason-Dixon line. Why was that? Well, it was primarily because New York City had very close ties with the cotton growers of the Slave South. So New York, Wall Street, but also life insurance companies, banks, they were all sort of embroiled in the slave economy. And a number historians have said that, so I’m hardly the first one to make that point.

Andrew Keen: Some people have associated the history of American capitalism and slavery. How intimately do you bound those two things together? The history of Wall Street in New York City, the center of capitalism.

Jonathan Daniel Wells: They are intertwined pretty significantly, and that’s kind of the point of the book. The reason Wall Street is in the subtitle of the book is to draw attention to the fact that the close ties the city’s businesses, industries, financial markets had to the Slave South made them very sympathetic to white southerners—openly sympathetic, strongly sympathetic. And on the reverse side of that, of course, made them particularly antithetical to the interests of Black people in New York. So when Black people were being sacrificed because of the Fugitive Slave Law of 1850 and the Fugitive Slave Law of the Constitution, they were very much in favor of making those kind of sacrifices.

Jonathan Daniel Wells is a social, cultural, and intellectual historian and a Professor of History in the Departments of Afroamerican and African Studies at the University of Michigan. He is currently a Visiting Scholar at Gonville & Caius College at the University of Cambridge. His published works include The Origins of the Southern Middle Class, Women Writers and Journalists in the Nineteenth-Century South, and A House Divided: The Civil War and Nineteenth-Century America. He lives in Detroit, Michigan.

On Punk Rock, Ronald Reagan, and the Real Culture War of 1980s America 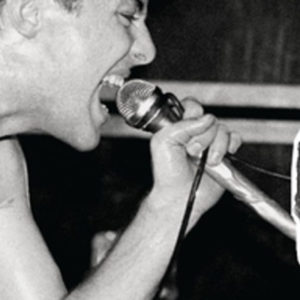 On Punk Rock, Ronald Reagan, and the Real Culture War of 1980s America

In We're Not Here to Entertain (Oxford University Press, 2020), Kevin Mattson documents punk rock in the early 1980s through...
© LitHub
Back to top