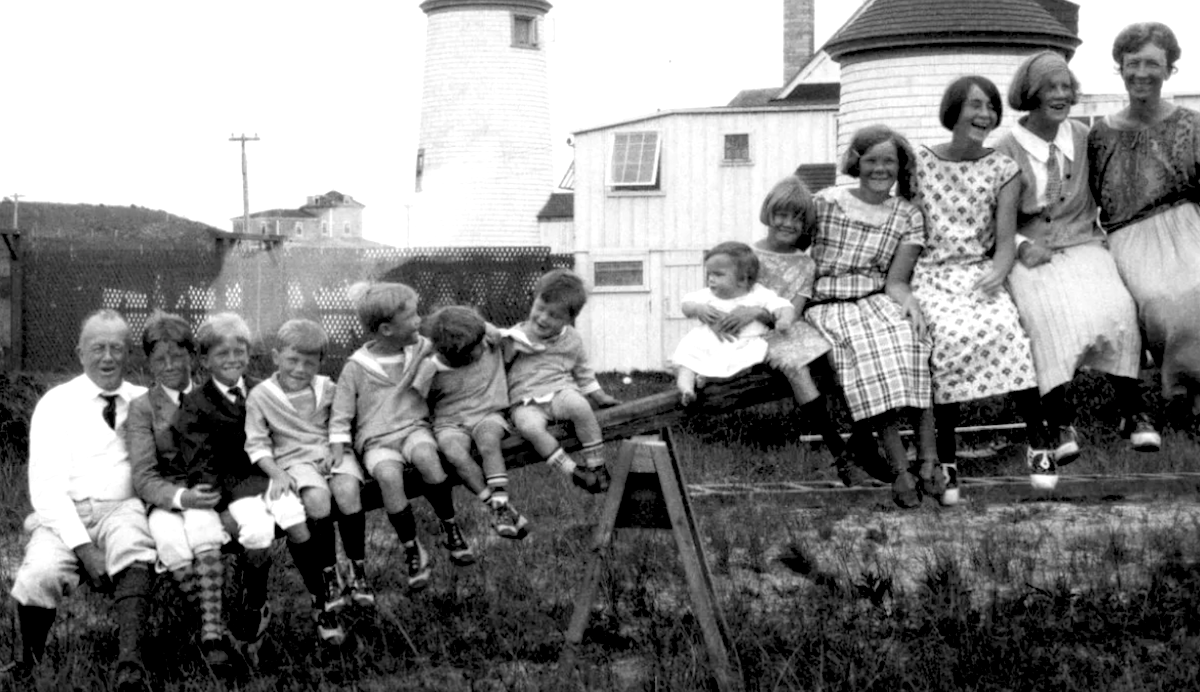 On the Dark American Nostalgia of Cheaper By the Dozen

In today’s episode, historian April Holm talks with co-hosts Nichols and Newman about Cheaper by the Dozen, a 1948 bestseller whose air of wholesome family fun has gradually shifted it into the children’s literature category. Written by Frank Gilbreth Jr. and Ernestine Gilbreth Carey, it’s a comedy memoir of being raised by Frank and Lillian Gilbreth, pioneering time-motion study experts who also had twelve children, whom they subjected to a regime of time-motion optimization.

Holm (author of A Kingdom Divided: Evangelicals, Loyalty, and Sectionalism in the Civil War Era) considers the experience of rereading the book as an adult and finding jaw-droppingly dark overtones (animal torture and child exploitation, just to name two). What does the book—and other examples of the fun-despotic-dad genre, like Life With Father (1936) and Mr. Blandings Builds His Dream House (1946)—have to tell us about the (somewhat rickety) construction of American nostalgia?

Sandra: April, so, like everyone, you read this is a child. Approaching it again now, how is it different for you?

April: Yes, I did. I read it as a child, and I remember really enjoying it and thinking it sounded so fun to be part of this big boisterous family. My recollection was just everyone having a jolly time, all the time. Rereading it now, as an adult, I was really horrified by what life was like in this family and how much everyone’s lives seem to revolve around stoking the ego of the father, who is constantly playing these really mean practical jokes and tormenting his children, and who had all of these arcane rules. The moment that really pushed it was very early in the book. I think it was eight pages in. There’s an aside about how the father bought these sheep and then, essentially, the sheep just died due to neglect. That was the moment when I was like, oh, I’m reading this very differently now as an adult. This is horrifying.

Sandra: It’s really funny, and that’s played for laughs. It’s supposed to be hilarious that the sheep were tortured to death.

Catherine: They kind of do the same thing with the tonsils. There’s the tonsils section where they all have to have their tonsils out and the father just doesn’t believe in physical pain. He just sort of believes that anyone who is sick or just claims to be suffering in any way is faking it. So he wants to have his tonsils out without anesthetic as sort of an example to the family. I guess I just hate that trope so much. The trope of just anyone who’s suffering is probably faking it that is in so many books. I hate it so much that I was like, even if he did nothing else, even if he was the best father ever in every other page of this book, I would hate him. But then I was like, oh, this is like reading One Flew Over the Cuckoo’s Nest from the perspective of the people who think the Nurse Ratched is totally okay. I know that there’s a whole TV show about that now, but I haven’t watched that.

Sandra: I think that really pushes it over the top for me is that they’re filming the operations, the tonsillectomies, so there is this whole creepy aspect to it. I think that’s part of it too, that the kids who are growing up are being studied and used to promote the business of the parents is also another whole dimension of that.

April: Oh, absolutely. The brand, I mean, the way they’re used in the advertisements and the little promotional films. The way that they invite people to come study the children. My response was, this seems like the most stressful environment to grow up in, just the constant insecurity, the practical jokes. They say there, again, this is for laughs. We organized our lives around making Dad feel okay. They even say it, you know. It’s not even really hidden, but it’s presented as kind of funny, just the dad actually getting knocked out by the tonsil surgery is also seen as funny and not this macabre ending to a horrible story.

Catherine: I also think so many more people use their personal habits as their brand, not just identity, but if the concept of identity could be raised to some exponent, that being the kind of person who is living in a tiny house or has 12 children, or being the kind of person who maximizes the efficiency of everything they do or minimizes their environmental impact or maximizes their environmental impact, whatever it is, that that’s such a thing and being a lifestyle blogger, which these people are definitely like. You have the soul of doing a house lifestyle blog or evangelical vegans of some kind. But everyone knows now that there’s a dark side to that, in terms that you’re probably actually being horrible to your children in some way, but nobody seems to see that in this picture.

April Holm is assistant professor of history and associate director of the Center for Civil War Research at the University of Mississippi. She is a social and political historian of the nineteenth century United States, specializing in religion and morality, sectionalism and nationalism, and the politics of slavery. 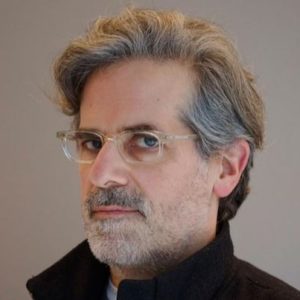 Jonathan Lethem's The Arrest is out now from Ecco Press, so we asked him some questions about when he writes, tackling writer's...
© LitHub
Back to top