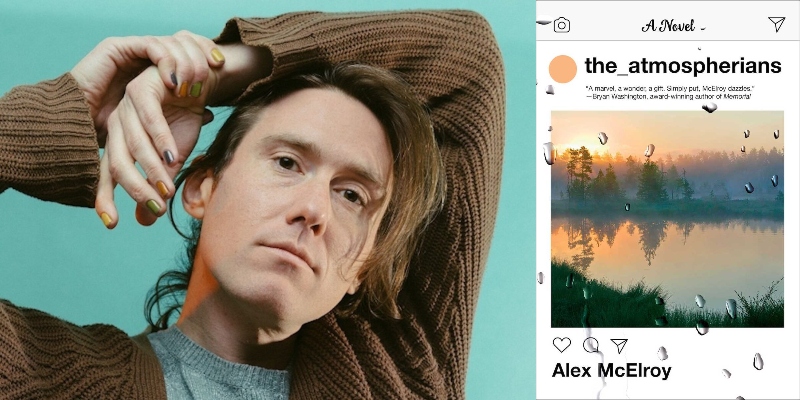 On the Close Relationship Between Joy and Horror: Isle McElroy Discusses Their Debut Novel

*
Today we talk with Isle McElroy (The Atmospherians) about establishing tone in their debut novel, the close relationship between joy and horror, sculpting sentences, their love of simile and metaphor, finding shape and focus as they wrote this novel, finding the right first readers, being a child of divorce, and more!

My ideal novel is similar to Kubrick’s set of the East Village, because what I think is so interesting about that is space realized through nostalgia. It’s not going to be the real thing; it’s going to be the artist’s memory of what this space is. Those are absolutely the types of novels that I most love. The version of [location] that is filtered through my memory is so much more interesting to me. When I read it, I feel like, I’m not sure this is the real thing, but it is a sort of place that is realized through feeling rather than fact.

Isle McElroy (they/them) is a nonbinary author based in Brooklyn. Their writing has appeared in The Cut, Esquire, The Guardian, GQ, Harper’s Bazaar, The Atlantic, and elsewhere. Isle has been named one of the Strand’s 30 Writers to Watch and has received fellowships from the Bread Loaf Writers’ Conference, the Tin House Summer Workshop, the Sewanee Writers Conference, and the National Parks Service. 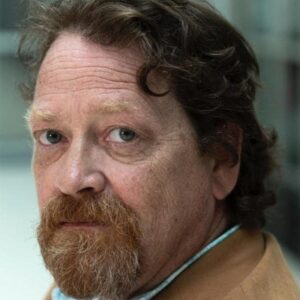