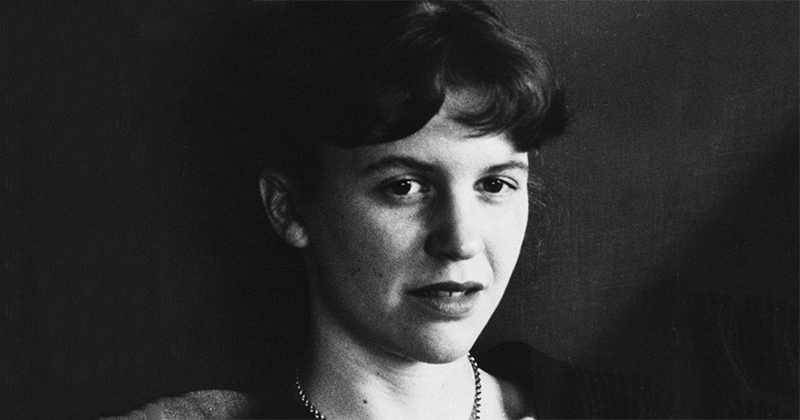 On Sylvia Plath’s Use of Tastelessness in Ariel

In this episode about Sylvia Plath’s 1965 poetry collection Ariel, writer and critic Elisa Gabbert joins the hosts to talk about the evolution of Plath’s poetry and how her work turned into a cultural signal for “angry women” (see: Kat Stratford, 10 Things I Hate About You).

Sandra Newman: The thing about the poetry in Ariel, just shifting over to the issue of style, is that everything in her poems is very strong, and I think that the use of tastelessness is a strong choice. It’s a choice that absolutely stops you, that focuses your attention, that clobbers you in the face. But then in other ways, even the amount of assonances that she uses, the repetition at the end of poems, the internal rhymes—she’s using a lot of stuff that’s really tussling with the reader and not allowing you to sit back and have a detached approach to the poem.

Catherine Nichols: That actually reminds me of what Elisa said about Yeats being an influence. I think Yeats reaches into the past more but wants that sense of plain language and plain storytelling that regular people would use. Using the language and visceral imagery of the contemporary time.

Elisa Gabbert: I think that was also partially Ted Hughes and co., that influence. Because before that she had been a little bit more formal, and kind of knottily formal. I find her early poetry often sort of dense and impenetrable.

Elisa Gabbert: Yes. It did later get naughtier. You know how we always try to fight against that high school level of poetry education where you’re taught that the poem is some kind of riddle or puzzle, and you have to figure out what it really means? I feel like Plath’s—really throughout her career, but especially her early poetry—it often does feel like this riddle that you have to figure out what she’s actually talking about. She had to unlearn that and learn how to be more direct.

And you can see her in the later work, especially in 1962 when she was just sort of peak furious and bitter, she starts using words like tits instead of breasts—or crap. There’s that poem “Lesbos,” which I believe was banned in some versions; I think it has the word crap in there a couple of times. And that sounds mild, but in context, it just sounds really aggressive. I think it’s the phrase baby crap. She’s kind of wanting to punish the reader a little bit, or punish herself. I know that she wrote in her journal when she first started reading Ted Hughes and all his friends, when she first started reading their work, she said, “I’ve got to get rid of these archaic cutie tricks that I’ve been using.”

Elisa Gabbert is the author of the poetry collections, L’Heure Bleue, The Self Unstable, and The French Exit. Her debut collection of essays, The Word Pretty, was published in 2018. The Self Unstable was chosen by the New Yorker as one of the best books of 2013. Gabbert’s work has appeared in the New Yorker, Boston Review, The Paris Review Daily, Pacific Standard, Guernica, The Awl, Electric Literature, The Harvard Review, and many other venues. She lives in Denver. 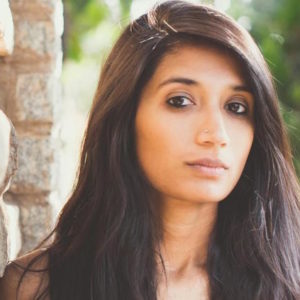