On Preserving and Protecting Protest Art In Oakland

“These artworks are artifacts of a social justice movement.”

Via Nomadic Press
By Literary Hub

Nomadic Press and EastSide Arts Alliance have joined forces to create Painting the Streets: Oakland Uprising in the Time of Rebellion, a full-color, hardcover art book featuring the Oakland murals that emerged in tandem with the international and national protests against the police brutality/murder of Black people and systemic-institutional racism in the US between May and October of 2020. Through visuals from over 65 artists, essays, interviews and poetry, this book offers context for a response to the current, and historical, sociopolitical moment and inspires a vision of the future grounded in the struggle for Black liberation.

Land is liberation! Since 2014, despite the forces of displacement and gentrification, The East Oakland Black Cultural Zone Collaborative has worked with a coalition of residents, government agencies, churches, and grassroots organizing groups to help keep Black folks, Black Businesses, Black Families, and Black Beauty in East Oakland. Through a strategy of building power, securing land, and directing more dollars to community-driven projects, we can secure a foothold in East Oakland that finally allows our neighborhoods to thrive.

In late May 2020, we witnessed a beautiful explosion of protest in the aftermath of the murders of George Floyd, Ahmaud Arbery, Breonna Taylor, David McAtee, Tony McDade, Robert Fuller, Dominique “Rem’mie” Fells, Maurice Gordon, Riah Milton, Malcolm Harsch, Elijah McClain, Rayshard Brooks, Oluwatoyin Salau; as well as other ongoing and unchecked extrajudicial actions against Black people and people of color. The murals and artworks in Downtown Oakland and in other locations throughout the city were created as a form of protest and activism directed toward systemic police brutality, racism, and the outright murders of Black men and women.

These artworks are artifacts of a social justice movement and carry with them important stories and context. The work to document, preserve, and present this protest art is not simply an art initiative; it is part of the movement and represents an effort to seek solutions to injustice and racism.

The East Oakland Black Cultural Zone Collaborative, along with other Black-led organizations and Black artists, is leading this effort to hold the conversation and frame a path forward, which will include working with artists to re-mount ongoing exhibitions. The Oakland Museum of California, Oakland Art Murmur, Spearitwurx, RBA Creative, and a host of allies have committed to support the Black Cultural Zone’s goal of lifting Black voices in the pursuit of justice and equality. –Black Cultural Zone’s Art for the Movement Team: Carolyn Johnson, Mizan Alkebulan-Abakah, MPH, and Randolph Belle 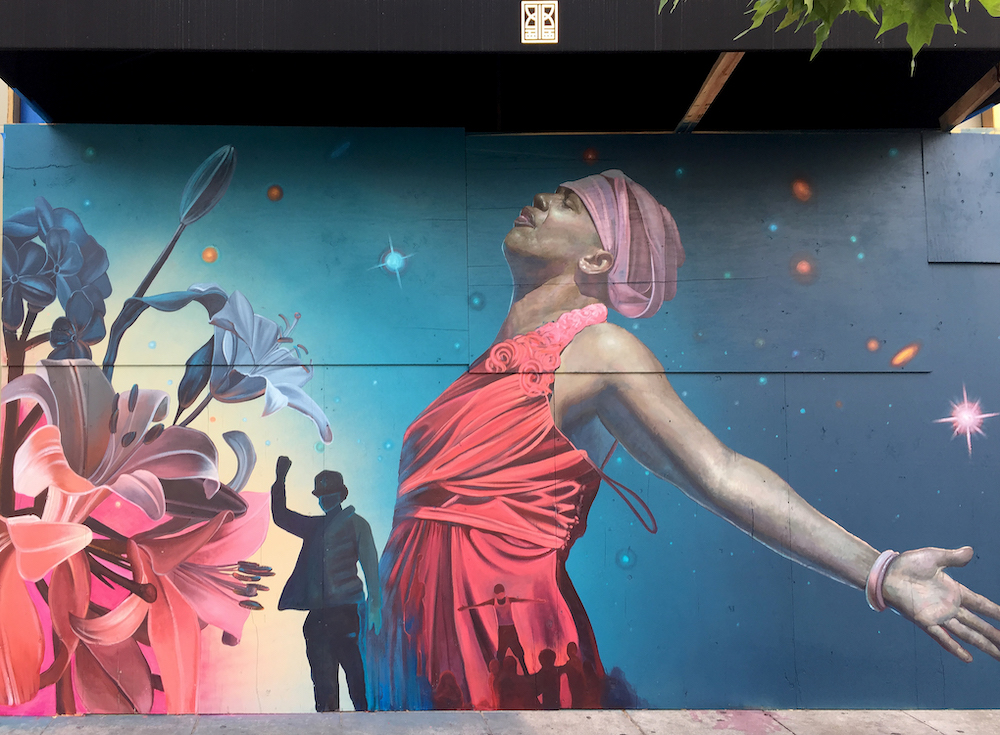 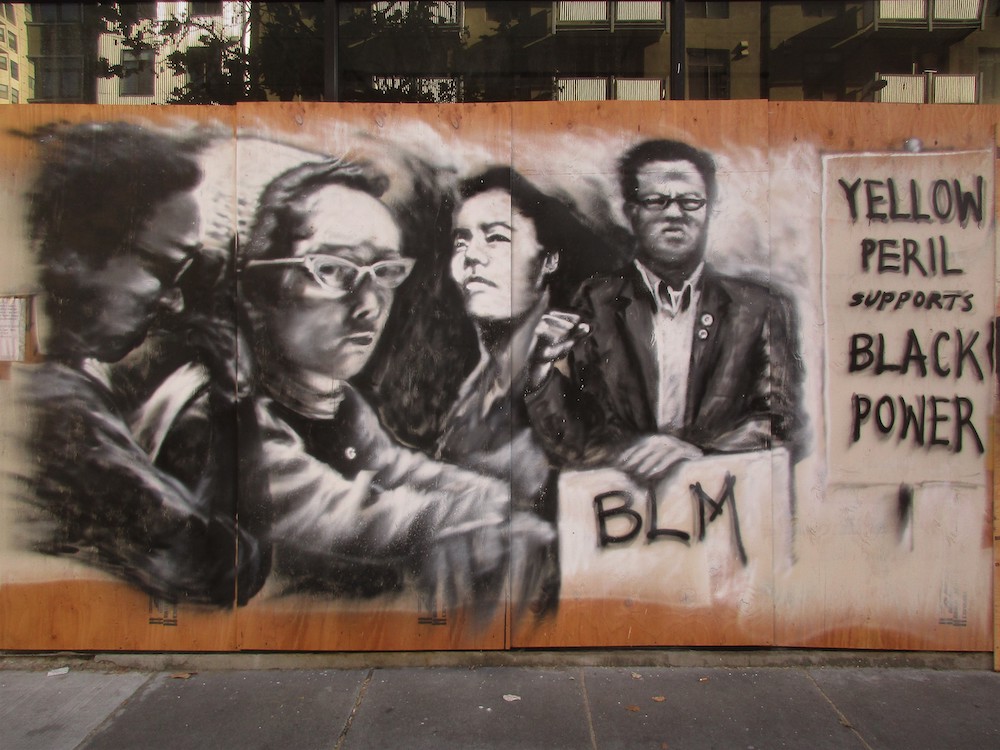 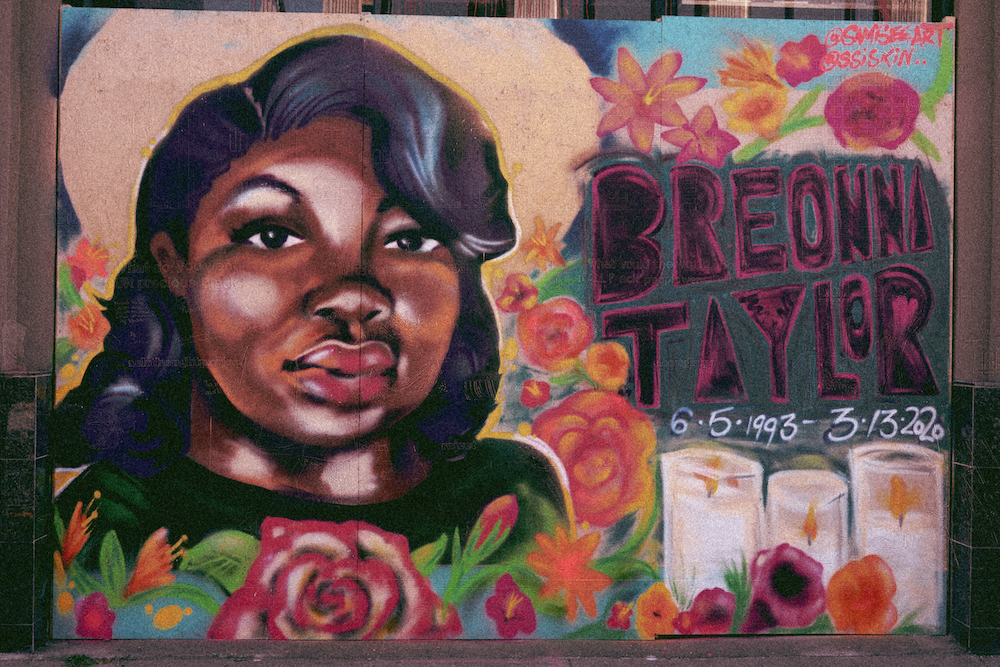 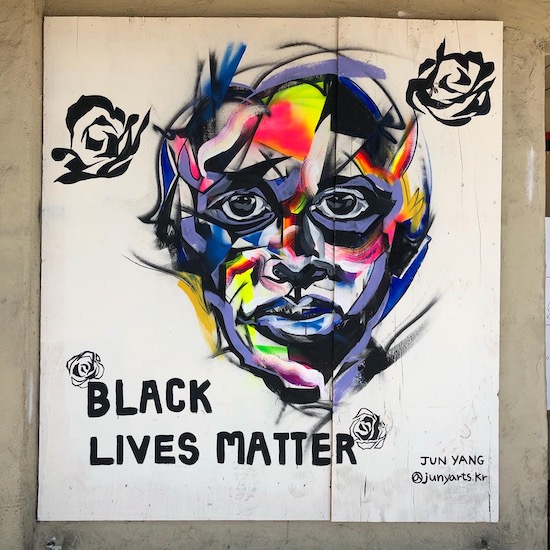 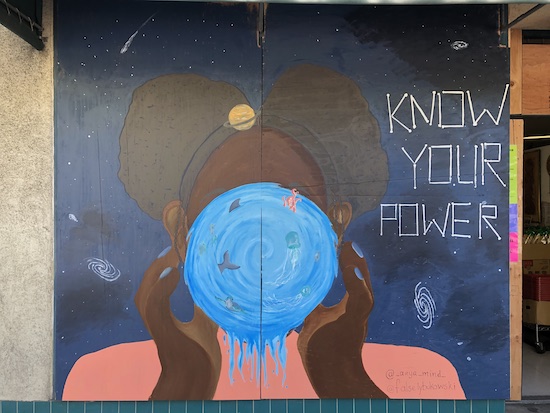 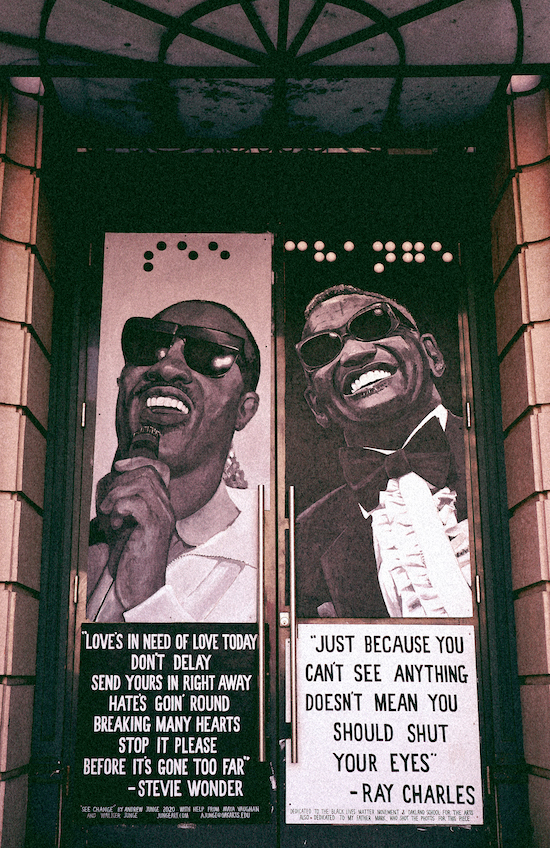 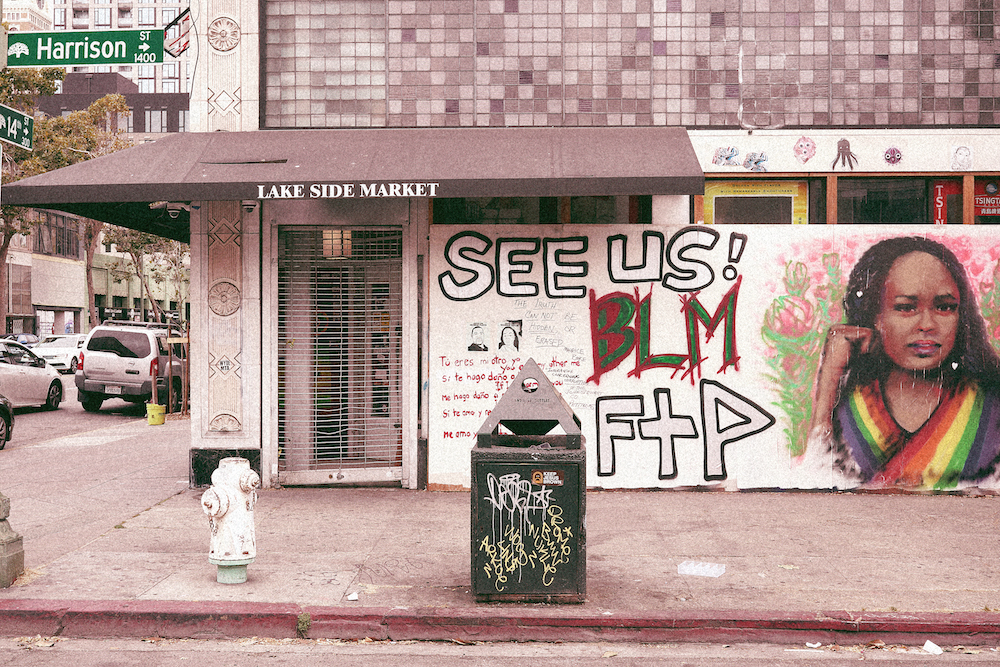 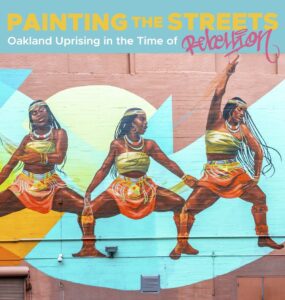 From Painting the Streets: Oakland Uprising in the Time of Rebellion, edited by Michaela Mullin and published by Nomadic Press.

Enough Already by Valerie Bertinelli, Read by the Author 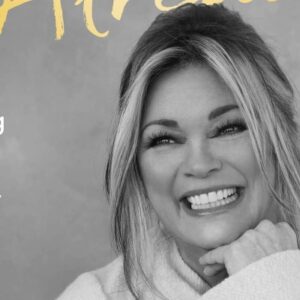 Enough Already by Valerie Bertinelli, Read by the Author Every Monday through Friday, AudioFile’s editors recommend the best in audiobook listening. We keep our daily episodes...
© LitHub
Back to top
Loading Comments...