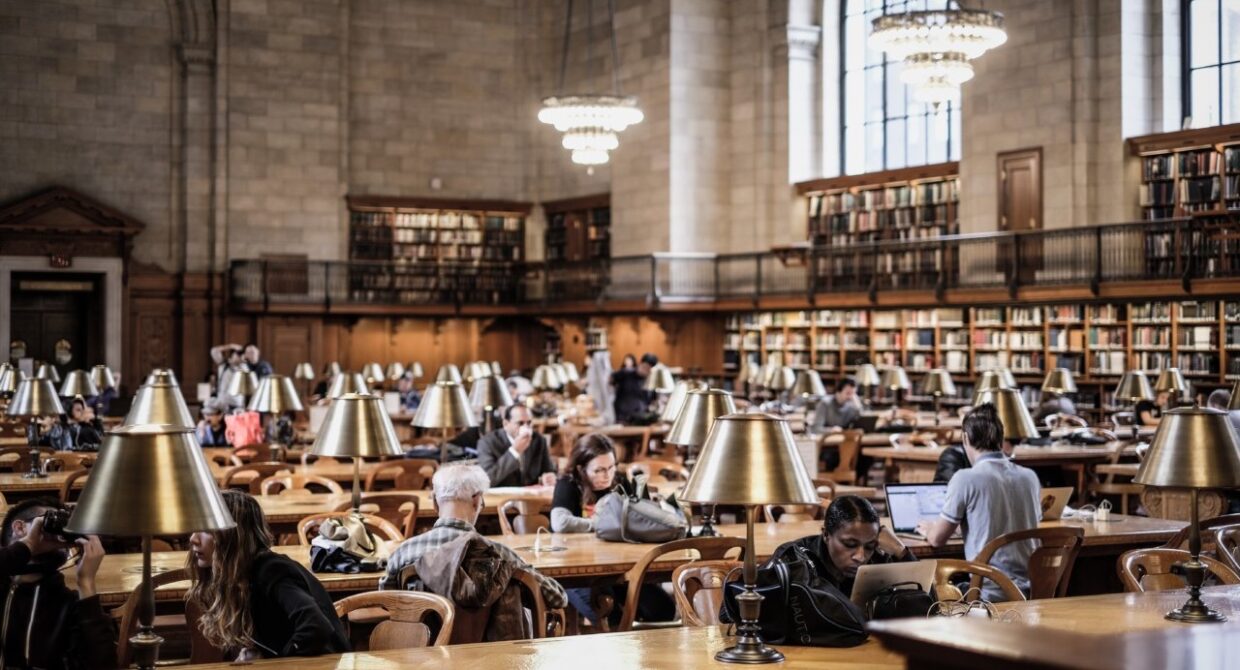 On My Love of Libraries: Lessons From My Father

Rachel M. Harper: “I was a fellow worshipper, a member of the tribe; his daughter.”

I’ll start with a confession: I currently have more than 45 library books checked out, with another 19 on hold. But here’s the real confession: for me, these are rather modest numbers. I once had over 80 books checked out, across seven different libraries—five public and two university—and might have reached 100 if I hadn’t graduated and moved out of state. It’s not unusual for me to visit two or three library branches every week, and to leave with my arms full every time. No matter how many I have, I never quite seem to get my fill.

I also spend an inordinate amount of time thinking about my library books, arguably more time than I spend thinking about my own books, and possibly even more than I spend writing them. I track my library books the way some people track the stock market or the balance of their bank account. I always know the basics: how many I have checked out; when they are due; how many more times I can renew them; and which volumes belong to what branches.

In case my memory fails, I set reminders in the calendar on my phone, and dutifully renew them online on their respective due dates. After hitting the renewal limit (three times per book, for a total loan period of nine weeks), I head back to the library and begrudgingly return them.

Where, my wife often asks me, did this library obsession come from? Like with most of my shortcomings, I blame my family. But in this case, the fault lies with my father.

Growing up, my father took me to libraries the way other fathers took their kids to the park or the movies. It wasn’t just that he loved or appreciated them—he believed in them like some believe in churches, religions, God. He was a poet and an English professor, so it made sense that the library—as an idea and a literal place—was for him, sacred. He loved the quiet, and the wide, empty tables; he admired their designs, like the sweeping grand lobby of Brooklyn’s Central Library, where he got his first library card as a boy. But what he loved most were the books themselves, the thousands of volumes that filled their collection. And he taught me and my brothers to do the same.

Our first library was in a small town in Massachusetts, an architecturally distinguished Beaux Arts building built in the same style as the one my father frequented in Brooklyn, which is probably why we moved there. He used to take us on Saturday mornings after swim lessons, with my braid dripping water and my hands smelling of chlorine, and we would split up in the lobby, each one of us going in a different direction. We met back up an hour later and drove home in silence, all three kids with our heads in a book, my father whistling a jazz tune from the radio.

When I got a little older, and had read all the books in my classroom, and picked through the best ones from my brothers’ bookshelves, I asked to go more often. My father and I started a new routine, without my brothers. We were always close, but those trips forged an even deeper bond as my father began to see me differently—not just one of the pack, but an individual, a person with ideas and questions, talents even. I was a fellow worshipper, a member of the tribe; his daughter. And I began to see myself differently, too. I was becoming a writer on those trips, years before I articulated that dream to myself or anyone else, and when the time came, I never had to explain it to my father; he had been there to see it blossom. Had seen it in me all along and helped bring it into being—one library visit at a time.

I found myself in libraries, in the buildings as well as in the books themselves. I didn’t have a terrible home life that I was forced to escape, but I still needed to go somewhere; I needed my own special place where I could leave my regular life behind for a few hours and escape into someone else’s story; I needed freedom, the silence of open space in my mind. “Runnin’ space,” as Sterling Brown called it in one of my father’s favorite poems, where the speaker “thinks with the winter / His troubles are gone; / Ten acres unplanted / To raise dreams on.” My mother was a country girl; she needed those acres of land and the wide-open sky to work beneath, like her farming ancestors had always done.

I was becoming a writer on those trips, years before I articulated that dream to myself or anyone else, and when the time came, I never had to explain it to my father.

I also needed an open canvas, but like my father, mine had walls and polished floors and hand-painted ceilings filled with stars. My tree was the library, and my favorite branch was the one I discovered in downtown Providence, several blocks from our new home, an old jewelry factory a group of artists bought and converted into lofts. I was nine the first time I went by myself. I made the walk alone, heading straight down Chestnut Street until it turned into Empire.

I passed several bars, a hair salon, two donut shops and the police station. The smell of fried dough stayed with me as I walked up the marble steps and struggled to push open the heavy wooden doors. It was cold outside, and my ears burned from the heat as I stepped inside the building. I went to the Children’s room first, as I had done on the trips with my father, and found all the books I wanted. Since he wasn’t there to help me, I carried them in a heavy canvas tote bag, the one I usually reserved for collecting fallen apples from my mother’s trees.

But instead of staying there with the other kids and their parents, I took my bag of books into the reference room like my father had shown me, to the wide wooden tables with their glowing green lamps, where grown-ups spread newspapers and atlases and other books that didn’t interest me yet, and made my own space. At home, I shared a large bedroom with my older brothers, but here it was quiet; the air was still and warm, and the leather armchairs in the corner were so big they could hold me and all my books, and I didn’t have to move or speak or do anything I didn’t want to do for the remainder of the afternoon.

During the height of the lockdown in LA County, when I couldn’t step foot in any branch of the library for more than a year, I was desperate for my usual routine. I felt lonely without my library books and went into a peculiar state of withdrawal. The longing was intense, like missing a favorite food from childhood I might never taste again. It wasn’t just the books, it was the ritual I missed; holding the due dates in my head, shuffling through options for bedtime reading; placing a hold on a new book I heard about on NPR, or something a student recommended; chatting casually with the librarians in our common language—a language of not just literature but of democracy, of civic engagement and history, of participation in a shared collective of words and ideas and values, of something bigger than our individual selves: holy.

But I’ve come to understand something else about the library, something my father never said, but perhaps knew in his core: libraries impart a sense of urgency; the books are only yours for a limited amount of time, and one must make a choice: to finish a library book before it’s due, or let it go. When I think of the last ten books I’ve finished, eight of them came from the library. Of the others I’ve bought during the same time, more than half of them remain unread. Why? Because I know they don’t have to go back. Without that sense of urgency, I often overlook them and push them to the back of the pile.

Like life, library books come with a ticking clock, and a person prone to procrastination, to distraction from what is essential, soon learns that the library provides a necessary discipline, a powerful call to pay attention. This understanding came late to me, and I wonder if the same could be said of my father. Or if instead, it was one of his many intentional lessons.

Maybe he knew, just like he’d known first that I would be a writer, that I would need an outside force to remind me that our time here isn’t infinite; it can be counted in minutes and hours and days, in pages and numbers of books; that while there seems to be an abundance, in the end we can only take as much as we can carry. 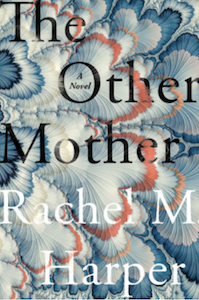 The Other Mother by Rachel M. Harper is available now through Counterpoint Press.

RACHEL M. HARPER is the author of the novels Brass Ankle Blues and This Side of Providence, which was short-listed for the Ernest J. Gaines Award for Literary Excellence. Her work has been nominated for a Pushcart Prize and has been widely published and anthologized. Harper has received fellowships from Yaddo and MacDowell, and is on the faculty at Spalding University’s School of Writing. She lives in Los Angeles. She is the author of The Other Mother. Author photo by Sam Zalutsky. 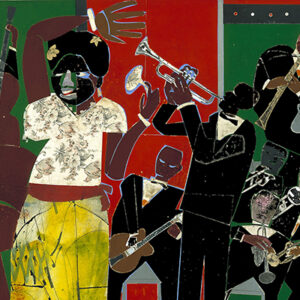