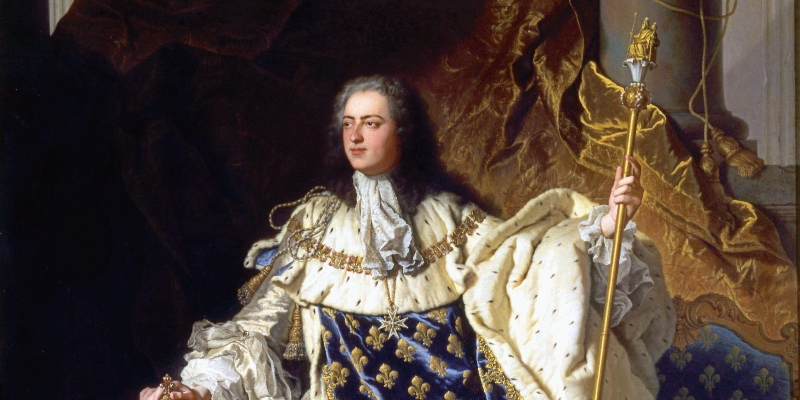 On Louis XV, the Girls of Deer Park, and a Monarchy in Decline

Eva Stachniak in Conversation with C. P. Lesley on the New Books Network

By New Books Network
France in 1755 is a country of extremes. The streets of Paris are filled with the poor and downtrodden, whereas just a few miles away lies the Palace of Versailles, with its renowned Hall of Mirrors where courtiers under the eye of Louis XV while away the hours amid endless extravagance. Once known as Louis the Beloved, the king has steadily lost ground with his people, and even his long-term relationship with Madame de Pompadour has entered a new phase. To retain her power and appeal to the king’s changing appetites, Madame enlists the help of Dominic-Guillaume Lebel, Louis’s valet de chambre. He sets up a school in Deer Park, near the palace, where carefully selected 13- and 14-year-old girls from poor families can master basic literacy, painting, music, dance, embroidery, manners, and court protocol. Those who succeed in pleasing the king leave with a dowry and an income for life. Even those who fail receive some kind of financial settlement.
Véronique Roux, a printer’s daughter fallen on hard times, enters the school and does well—until a chance remark leads to her hasty dismissal. Years later, a little girl named Marie-Louise—who we know from the book jacket is Véronique’s daughter, sired by the king and wrenched from her mother at birth—is summoned to Versailles and turned over to two of Madame de Pompadour’s servants for her education. Marie-Louise wants nothing more than to find the parents who abandoned her, without knowing who they are, and through her story we see the connections between Louis XV’s failures as a ruler and the French Revolution of 1789.
Eva Stachniak takes the element of the real-life school at Deer Park and builds it, through the fictional characters of Véronique and Marie-Louise, into a powerful indictment of both a monarchy in decline and the radicals who sought to overthrow it at all costs, even after their initial idealism caused them to turn against one another.

CPL: Who is Véronique Roux when the novel opens in 1755?

ES: She is beautiful, and she is poor, which is a qualification for being one of the Deer Park girls. She is also very young, and at that time the people around the king—his valet de chambre, Madame de Pompadour—want to make sure that his sexual diversions do not involve serious relationships, especially not with powerful, aristocratic women. So they pick a poor, powerless girl—hopefully naïve as well, so he would be titillated and could present himself as this very powerful, very dashing man, a mysterious count from Poland. Her father was a printer who died and left the family destitute. They had some dreams and hopes, and so the mother is quite open to a proposition from the palace that will let her daughter be taken away and given a better future.

CPL: When Véronique arrives in Deer Park, she encounters a pair of girls—Francine, who becomes her friend, and Claire, whom she doesn’t much like. What can you tell us about them?

ES: I read a lot about the kind of girls who were taken to this place, and I picked out two types. Francine is very straightforward, very down-to-earth, and she realizes much more about what’s going on that she lets on. At some point she says no to it all, and that ends her participation. I don’t really know what happens to her later, but she at least has a chance to escape emotionally unscathed, unlike Véronique. Claire, on the other hand, is manipulative, which is another type of girl who would survive in Deer Park. She realizes that here’s a chance and she can use it—“they’ll use me, and I can use them.” So she too will not be emotionally hurt; she will get her dowry and all she can, then disappear into the fog of history. Francine and Claire show the other two possibilities of how girls responded to being at Deer Park.

CPL: Let’s talk about Marie-Louise, the heroine of the second part of the book. Who is she, and what does she want most from life?

ES: My first image was of a Deer Park girl who is pregnant and has to be “taken care of.” So the baby was there already, and I was thinking about what she would inherit. What would be her legacy? I had always wanted a daughter, so I wanted Véronique to have a daughter. On her mother’s side would be her beauty, her charm, her ability to please people—a certain resilience, definitely, and warmth. But her father is the king. I wanted there to be something real about her, and I also wanted to connect historically to Louis XV, who was a very reluctant king. I read a lot about him, and the perfect historical detail that I came across was that he always wanted to be a surgeon, a doctor. He was fascinated by medicine and constantly giving his courtiers medical advice, solicited or not. I wanted my heroine to inherit some of these characteristics. She has a regal bearing; she’s not pliant or submissive the way her mother is. From her father she inherits that certainty about who she is and what she wants in life, and her interest is also medical. She grows up among midwives, and that’s what she becomes.

Eva Stachniak is the author of two novels about Catherine the Great, The Winter Palace and Empress of the Night, and four other works. Find out more about her and her books at https://www.evastachniak.com.

Love & Saffron by Kim Fay, Read by a Full Cast 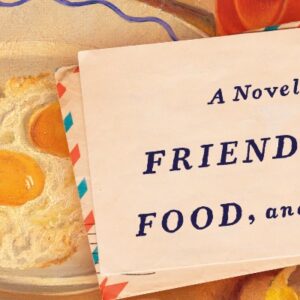 Love & Saffron by Kim Fay, Read by a Full Cast