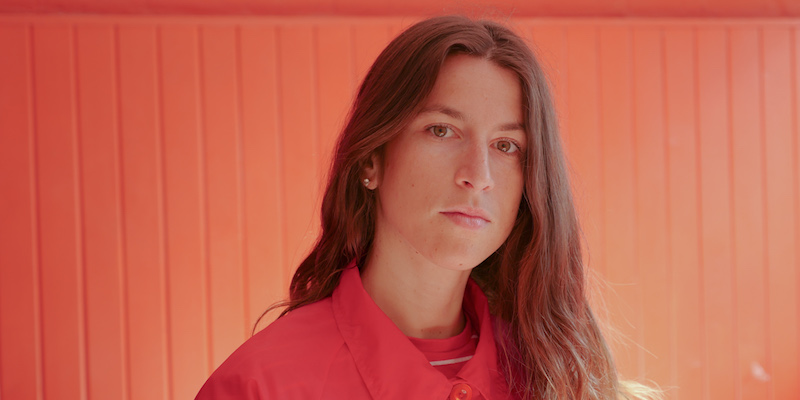 On Learning of My Autism While Trying to Finish a Novel

I was deep into writing A Room Called Earth when I was diagnosed as autistic. I had, up until that point, lived a life of struggling to fit in, feeling unable to meet criteria and the social expectations of others. Then, as the machinations of the protagonist’s mind revealed themselves to me, my own mind became more divergent and phenomenal.

A quiet yes unfolded in my heart. Yes. Oh, yes. This amazing creature was telling me that I met all of her expectations and she wanted me to share her story. And over the next couple of years she taught me a lot about the importance of neurodiversity.

There can often be a sense of conformity in different-ness: the cultural imperative to think “outside the box” has a particular set of rules, a trippy little filter, a certain lighting style, and a seasonal dress code. It has a carefully-branded tag line, a subtle scent of righteousness and pride, that leaves you chasing, like any good piece of advertising. It injects you with that all-too-familiar feeling that you aren’t good enough, interesting enough, desirable enough.

But for neurodiverse individuals, thinking “outside the box” means something else entirely. My protagonist taught me that we are all-encompassing and wild, genuinely wild. We represent the wildness in everyone. We embody what cannot be contained, readily defined, or predicted. We are the non-linear, confronting, polarizing, and eternally one-of-a-kind parts of you. And we have the power to bring everyone together in a way that leaves no one chasing. Rather, we can all run together.

Just as a neurodiverse person . . . gets swept up in thought and feeling, I often got caught up in the seemingly infinite “rooms” of the protagonist’s mind.

Miracles occur when atypical and neurotypical minds unite. The universe gets a little bigger; the cosmos takes a belly breath and expands. There’s more space, more ideas, and more dynamism. Social contracts and expectations are invited to gently dissolve as something fresh, and tender, is born in their place. Not something that includes or excludes. Something that says yes, simply because it is human.

Working with neurotypical editors not only made the process of writing A Room Called Earth richer, it added to the quality of the protagonist’s universe. They treated the structure of her logic, and her sense of time, and the machinations of her experiences, as sacred. From there, everything opened up. Nothing can blossom without that initial vote of confidence, and faith. From then on, it was about making sure to properly ground her observations, and sensitivities, in the present moment.

The editors were able to spot both big and small things that she (or I) missed. Although the protagonist doesn’t physically move that far, and the story unfolds in less than 24 hours, she propels her way through so many different social exchanges, sensory experiences, contentious issues, and confronting themes.

It was dizzying and incredibly easy during the process of writing to get lost in thought, so to speak. The reality of what was going on around her frequently got lost. I remember one of my editors being like, “So, is she still outside? Or is she on the balcony? If she’s inside, when did she move?”

Just as a neurodiverse person—well, any kind of person—gets swept up in thought and feeling, I often got caught up in the seemingly infinite “rooms” of the protagonist’s mind to the point where the tangible, physical markers of her outer world, would vanish. Her multidimensional nature quickly crossed such a diverse range of psychological, spiritual, intellectual and emotional territories.

An infinite number of “isms” could be applied to A Room Called Earth: feminism, veganism, mysticism, colonialism, sexism, existentialism, environmentalism. However, the protagonist and I, and, subsequently, the editors of the book, have always been more interested in the humanity beneath the “isms.” Labels and categories can only take us so far; the nuances and choices that make them up are what really matter.

Given this, the autism label seemed to be the most powerful and expansive to use to describe A Room Called Earth. Sadly, many stigmas, assumptions, and stereotypes still haunt the word “autism,” and their ghosts undoubtedly dance around the book. I do hope that it can help to facilitate a kind of exorcism; at the very least, I hope that those who yearn for an opportunity to move beyond limiting images, judgements, diagnostics, and beliefs about life are able to see a whole new realm of possibility.

When diversity stands in stark opposition to widely accepted modes of thinking, behaving, and communicating, it is truly rebellious and cataclysmic.

A neurodiverse person, like me, and the book’s protagonist, aren’t trying to be different, or weird. We just are. We’re designed to disrupt the status quo. The wildness in everyone is designed to disrupt the status quo. And when our inherent differentness is seen as strange, and shaped by assumptions about those who have been labelled as “insane” or “unstable” or “disabled,” it can be overwhelming, and very difficult to create any semblance of empowerment or self-acceptance.

When diversity isn’t a choice, or a passing trend, or a mood, it isn’t always as palatable, or as sexy. When it’s a way of seeing, and a way of being, and it stands in stark opposition to widely accepted modes of thinking, behaving, and communicating, it is truly rebellious and cataclysmic.

A Room Called Earth’s protagonist is a radical. She has chosen to love and embrace who she is. Her celebration of herself is where the dormant power of neurodiverse people lies. Perhaps it’s where everyone’s dormant power lies. She’s shown me that self-love is a revolutionary impulse. Only a person who possesses a certain degree of shamelessness, and a burning desire for freedom, can cultivate it. Which is where neurodiversity can come in and really change the game.

When those who are seen as dysfunctional, mad, and difficult, turn around and say, no, actually. I’m amazing, there’s no space for blame or for arguing. There’s nothing to fix when differentness is fully loved and honored. A Room Called Earth is dedicated to this. It is dedicated to the universal experience that is our unique, individual experience, in all of its idiosyncrasies. Beyond labels and categories. It is you, it is me, and it is everyone that we know.

Because if we can embrace who we are, in all of our permutations, we’d better get ready to see universes beyond our own that we never knew existed—and that are more peaceful, loving, joyous, and accepting than anything we could have ever dreamed of. 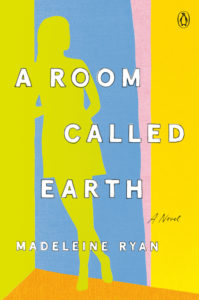 Madeleine Ryan is an Australian writer, director & author. A Room Called Earth is now available in the US/CAN.

The Shape of His Stories: In Praise of Edward P. Jones 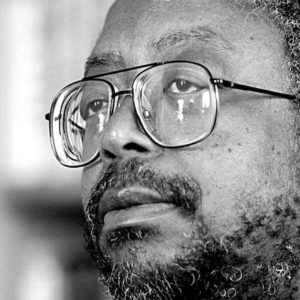 The Shape of His Stories: In Praise of Edward P. Jones

It’s always a good time to celebrate the beauty and poignancy of Edward P. Jones’s fiction but his 70th birthday makes...
© LitHub
Back to top
Loading Comments...