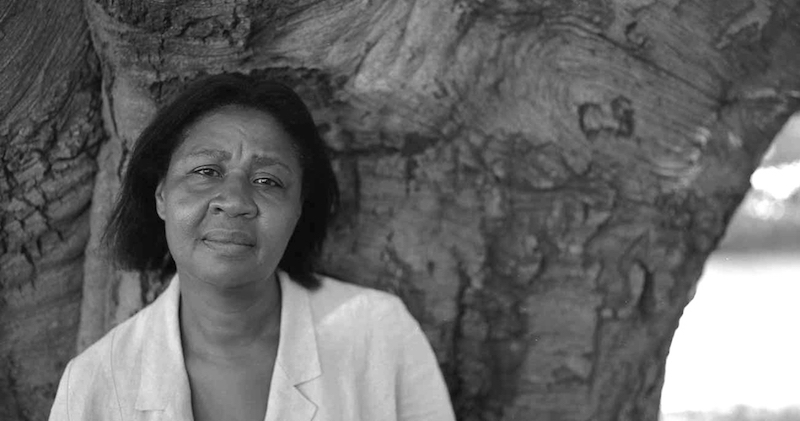 In this episode, writers V. V. Ganeshananthan and J. Robert Lennon join host Catherine Nichols to discuss Jamaica Kincaid’s 1990 novel, Lucy. The novel is about a girl who travels from Antigua to the United States to be an au pair for a wealthy white family, and forms a close relationship to the mother of the family, reacting against her relationship with her own mother. The conversation addresses the novel’s complex treatment of race and the concept of white innocence, its prescient interest in environmental issues, and its morally ambiguous, triumphantly selfish narrator. V.V. “Sugi” Ganeshananthan, who was a student of Kincaid, speaks about what Kincaid was like as a teacher and mentor.

Catherine Nichols: There are so many layers of glamor around the idea of being the one who leaves and not the one who stays, and that happiness is found through rootlessness and freedom and maximizing your economic potential, and your not committing. That the person who wants to commit is a fool, and the person who does not, they hold all the power.

J. Robert Lennon: And her wanting to make that point and setting it against this backdrop of colonialism, which she studiously pretends not to notice, I think is fascinating.

V.V. Ganeshananthan: Yeah, and then also that she’s not explaining or apologizing for that in any of the ways we are used to do. She’s not announcing herself, she’s simply being there, and if you care to come along then that’s great. And if not, she really doesn’t care. There’s a thread of discourse over maybe the past five to ten years about do quote-unquote foreign words get italicized. That’s the form of the kind of conversation people have about explanation. This is actually far more subtle. It’s a very subtle engagement with global history on a scale in individual life that we’re maybe as Americans not used to.

V.V. “Sugi” Ganeshananthan is an American fiction writer, essayist, and journalist. Her work has appeared in many leading newspapers and journals, including Granta, The Atlantic Monthly, and The Washington Post. Her novel Love Marriage, which was longlisted for the Orange Prize.

J. Robert Lennon is the author of nine novels, including Familiar, Broken River, and Subdivision, and the story collections Pieces for the Left Hand, See You in Paradise, and Let Me Think. He lives in Ithaca, New York. 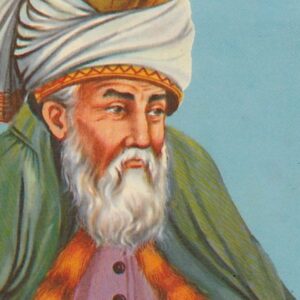 I was calling on a la la la status thanks to disco number after the garage installed it is now. Pissant! A suitcase...
© LitHub
Back to top