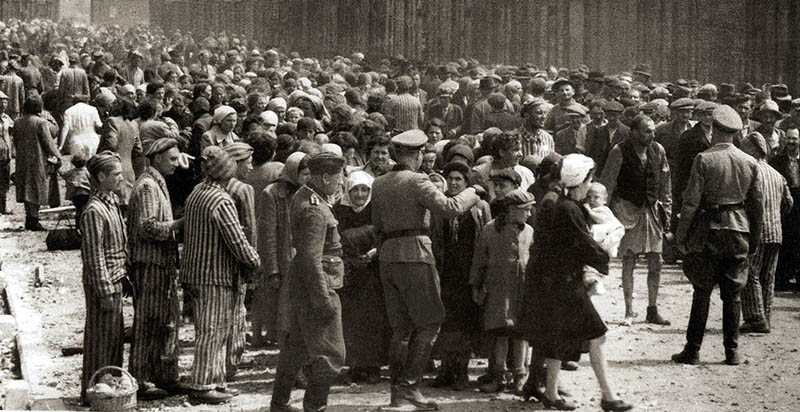 On How We Remember the Holocaust

Linda Kinstler in Conversation with Andrew Keen on Keen On

In this episode, Andrew is joined by Linda Kinstler, author of Come to This Court and Cry: How the Holocaust Ends.

Linda Kinstler is a contributing writer for The Economist‘s 1843 Magazine and a PhD candidate in the Rhetoric Department at UC Berkeley. Her writing appears in the New York Times, the Washington Post, the Atlantic, Wired, and elsewhere. She was previously a Marshall Scholar in the UK, where she covered British politics for the Atlantic and studied with Forensic Architecture.

New York Gangsters: What Donald Trump Might Have Learned From the Real-Life Story of Crazy Eddie 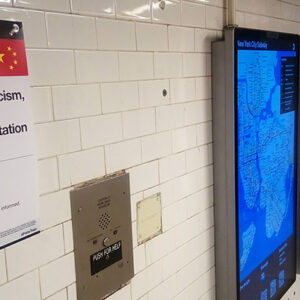