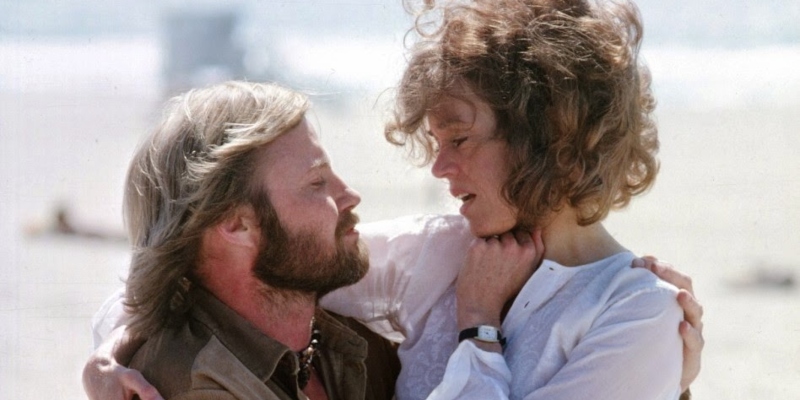 On Hal Ashby’s Progressive Portrayal of Disability in Coming Home

Chloé Cooper Jones: One thing that’s really valuable to me is that disability, or the body itself changing because of war—obviously that’s a really important part of the film, but disability is never the villain. Which I think is important because a lot of times when there’s a disabled character, there’s a narrative—especially a narrative in which an able-bodied person becomes disabled, which is most of the time that’s the narrative. It’s like, “I was a real normal person and then something happened, and now I have to overcome my body, I have to overcome disability.” But that’s not at all what Coming Home is focused on.

None of the characters are villains, there’s no bad guy. The only thing that is being fought against is ideology, the kind of ideology that would lead young men like Luke, who Jon Voight plays—he has this great speech to high school students at the end of the film that’s fighting this ideology of thinking that war is noble or that the desire to go into into Vietnam could ever be seen as anything other than tragic and wrongheaded and leading to great suffering of all types. I think that’s a really crucial thing of the film. When I saw it for the first time, I was really worried that we would get some sort of narrative of “John Voight overcoming his body.” And that’s not what the story is at all.

I think Hal Ashby was really careful. I was paying attention when I was rewatching it recently in order to talk to you about it, and I was really focused on how bodies were represented in the film. Every time you see a disabled character, they’re always immersed in a community or in life. They’re playing sports together, they’re talking and playing cards together, they’re drinking together, they’re complaining together. You always see these bodies in a context in which their lives are very full. Not all good things, but a lot of very human things are happening. There’s no lingering shots of people being so sad about having a changed body. That’s such a powerfully important and really progressive way of thinking about disability that feels super intentional from the director’s point of view.

Chloé Cooper Jones is the author of Easy Beauty. She was awarded a 2020 Whiting Nonfiction Grant and was a finalist for the 2020 Pulitzer Prize in Feature Writing. She lives in Brooklyn, New York.

Shut Up, Elon! Why Business Leaders Need to Get Off Social Media and Keep Their Views To Themselves

If You’re Struggling to Write, Lead with Voice 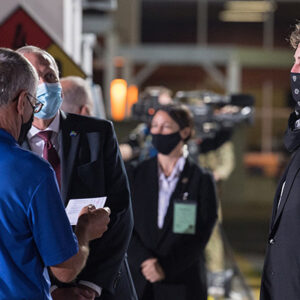 Shut Up, Elon! Why Business Leaders Need to Get Off Social Media and Keep Their Views To Themselves