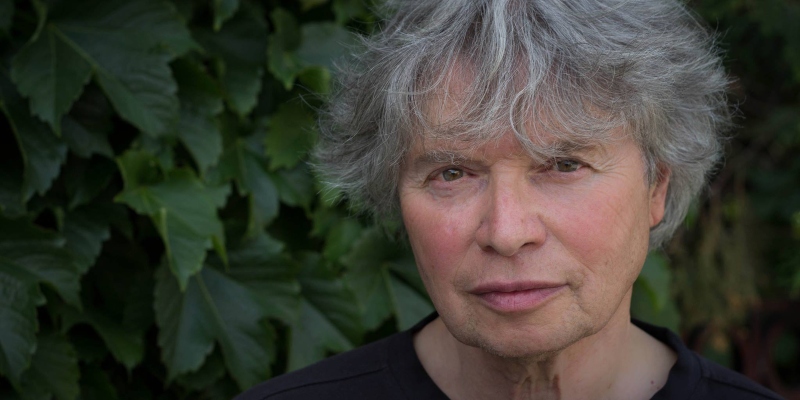 On this episode, Jennie and Marcy talk about the 2003 Newbery Award winner Crispin: The Cross of Lead by Avi.

Marcy: One of Avi’s skills as a writer to me that makes him so appealing is his complete ability to submerge himself in the material to the point that he doesn’t sound like the same author from one book to another. The language is so different. It’s like if you see a really good actor in different things and you can’t believe it’s the same person; he’s like that as a writer. So he gets the way the characters are talking, but the way the language is in the entire book really puts you there, and I love that.

Jennie: I agree with that, and I think it’s very interesting, particularly because he has so many books. It’s been a long time since I’ve read a bunch of his books all in a row, but just thinking about the ones that have been honored by the Newbery, they’re so radically different. I think you’re really right about that. I think that’s a really rare thing in authors.

Marcy: It is. I mean, a lot of times I like an author because they have the same voice, right? And then I really like that voice and I just want more of it. So I read a different book that might have a different topic, but it has that same voice. He has a different voice for every single book. It’s amazing.

Jennie: It really is, but I think that there is something amazing about the high quality of all of his books. All of them are high quality. Like when we spoke with him, he was so kind of nonchalant about—well, is it good I’ve written this many books? And at the time I remember being really shocked, and now I wish I could say to him, yes, it is super impressive and it’s really good because they’re all have something really interesting to say.

Marcy: I think, too, part of his appeal is that he is so thoughtful about his approach. You know, he does his research and it’s not a dry book that just sort of trots out facts. He just builds the world, which is one of the things that I appreciate the most. If you told me to pick my top ten books, they’re completely different from each other, but one thing they all have in common is amazing world building. That’s one of those things that I appreciate so much.

Jennie: Yes. So I would like to say, though, that I reluctantly really ended up liking this book.

Jennie: I tried to start it several times, and I just kept putting it down. I felt like it was almost Newbery bait. I was like, oh, of course, this is an important book by an important author, so of course it won the Newbery that year. It took me probably three tries—because I’ve been having reading problems because of the pandemic and focusing anyway—but it took me like three tries to actually get past the first chapter. And then once I did, I was flabbergasted because it just swept me away. I did think at first, this is of course a period book. It’s about a kid struggling on their own. It’s by Avi, of course. This was the obvious choice, but in a year that’s so weird and the books are so different from each other that were honored that year, I just had a lot of questions those first couple of times I tried to start the book about how this rose to the top. But once I got past that first chapter, I was absolutely swept away, and I can see why it got the top honor.

Avi has published more than seventy books. Winner of many awards, including the 2003 Newbery award for Crispin: the Cross of Lead, two Newbery Honors, two Horn Book awards, and an O’Dell award, as well as many children’s choice awards, Avi frequently travels to schools around the country to talk to his readers. Among his most popular books are Crispin: The Cross of Lead, The True Confessions of Charlotte Doyle, Nothing But the Truth, the Poppy books, Midnight Magic, and The Fighting Ground. His most recent books are Ragweed and Poppy, Gold Rush Girl, The End of the World and Beyond (sequel to The Unexpected Life of Oliver Cromwell Pitts), and the somewhat autobiographical Catch You Later, Traitor. Avi lives in Clark, Colorado, with his wife. He invites you to visit him online at avi-writer.com and on Twitter @avi3writer. 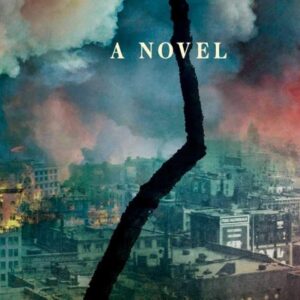