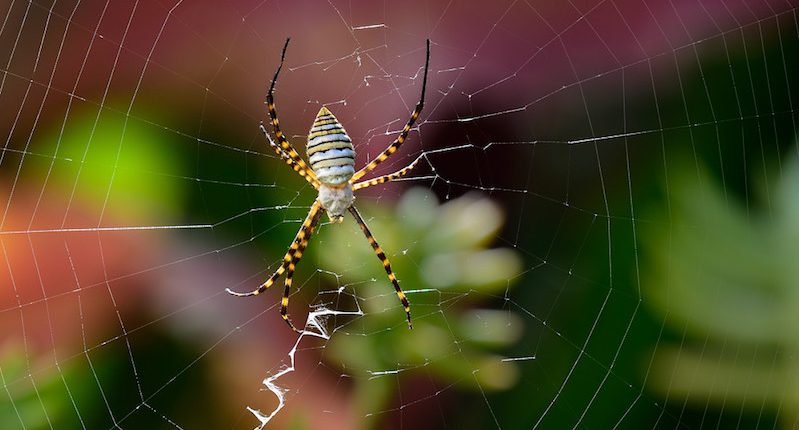 It’s the garden spider who eats her mistakes
at the end of day so she can billow in the lung
of night, dangling from an insecure branch

or caught on the coral spur of a dove’s foot
and sleep, her spinnerets trailing radials like
ungathered hair. It’s a million-pound cumulus.

It’s the stratosphere, holding it, miraculous. It’s
a mammatus rolling her weight through dusk
waiting to unhook and shake free the hail.

Sometimes it’s so ordinary it escapes your notice—
pothos reaching for windows, ease of an avocado
slipping its skin. A porcelain boy with lamp-black

eyes told me most mammals have the same average
number of heartbeats in a lifetime. It is the mouse
engine that hums too hot to last. It is the blue whale’s

slow electricity—six pumps per minute is the way
to live centuries. I think it’s also the hummingbird
I saw in a video, lifted off a cement floor by firefighters

and fed sugar water until she was again a tempest.
It wasn’t when my mother lay on the garage floor
and my brother lifted her while I tried to shout louder

than her sobs. But it was her heart, a washable ink.
It was her dark’s genius, how it moaned slow enough
to outlive her. It is the orca who pushes her dead calf

a thousand miles before she drops it or it falls apart.
And it is also when she plays with her pod the day
after. It is the night my son tugs at his pajama

collar and cries: The sad is so big I can’t get it all out,
and I behold him, astonished, his sadness as clean
and abundant as spring. His thunder-heart, a marvel

I refuse to invade with empathy. And outside, clouds
groan like gods, a garden spider consumes her home.
It’s knowing she can weave it tomorrow between

citrus leaves and earth. It’s her chamberless heart
cleaving the length of her body. It is lifting my son
into my lap to witness the birth of his grieving. 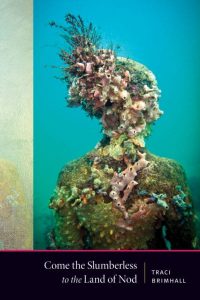 From Come the Slumberless to the Land of Nod by Traci Brimhall. Used with permission from Copper Canyon Press. 2020.

Traci Brimhall is the author of Come the Slumberless to the Land of Nod and three previous collections of poetry: Saudade (Copper Canyon Press); Our Lady of the Ruins, selected by Carolyn Forché for the 2011 Barnard Women Poets Prize; and Rookery, selected by Michelle Boisseau for the 2009 Crab Orchard Series in Poetry First Book Award and finalist for the ForeWord Book of the Year Award. Her work has been featured in The Best American Poetry, and she has received numerous fellowships, including a 2013 National Endowment for the Arts Literature Fellowship in Poetry, the 2012 Summer Poet in Residence at the University of Mississippi, and scholarships and fellowships to the Breadloaf and Sewanee Writers’ Conferences.
Share:

Behind the Mic: On Something That May Shock and Discredit You by Daniel Mallory Ortberg, Read by the Author 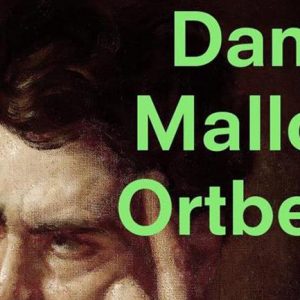 Behind the Mic: On Something That May Shock and Discredit You by Daniel Mallory Ortberg, Read by the Author Every Monday through Friday, AudioFile’s editors recommend the best in audiobook listening. We keep our daily episodes...