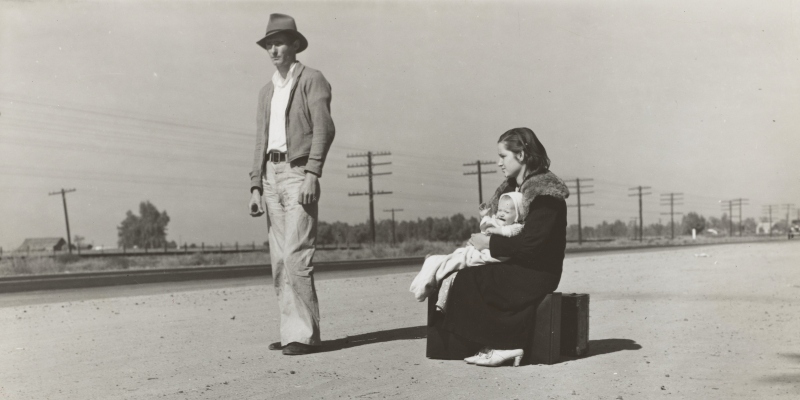 Of Fathers and Heartbreak: Listen to Readings by Kip Knott, Austin Ross, and R.S. Powers

Ceiling fans, spare rooms, and birds in the rafters. Heartbreak hangs above us in this episode featuring fathers.

Though it’s brief, our first piece creates an entire complex scenario and then pulls back the curtain, so to speak. It’s called “Anniversary,” written by Kip Knott, and published in 101 Words.

Our second piece speaks in absolutes and fragilities—of small creatures, and all of life. Written by Austin Ross and published in Hobart After Dark (HAD), it’s called “Never Handle Grounded Bats.”

Our final piece is divided into four scenes in a snapshot of paint tones that correspond with loss. Listen to R.S. Powers read their piece, “The Four Worst Paint Names We Came Across At Home Depot Upon Failing To Pick A New Color For The Empty Spare Room,” published in Entropy Mag.

Kip Knott is a writer, teacher, photographer, and part-time art dealer living in Delaware, Ohio, whose newest full-length book of poetry, Clean Coal Burn, is available from Kelsay Books. You can find him on Twitter at @kip_knott, on Instagram at @kip.knott, or on his website at kipknott.com.

Austin Ross’s fiction and essays have appeared in Hobart, HAD, Necessary Fiction, and elsewhere. You can find him on Twitter at @AustinTRoss, or on his website at austinrossauthor.com.

R.S. Powers is a fiction writer who is and will be was, and who lives about 451 miles from the town of Micro, North Carolina.

The Chimpanzee Whisperer by Stany Nyandwi and David Blissett, Read by Dion Graham 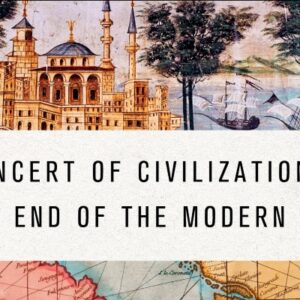