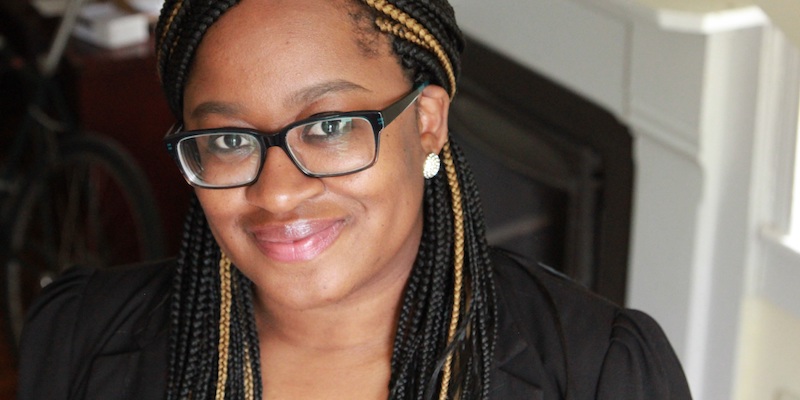 In this episode, Keisha N. Blain discusses Until I Am Free, out now from Beacon Press.

Mitzi Rapkin: The title of your book is Until I Am Free about Fannie Lou Hamer’s life. There are at least two speeches with a little bit different wording where Hamer used this phrase in some way. One of them says, “the changes we have to have in this country are going to be for the liberation of all people, because nobody’s free until everybody’s free.” Can you talk about this title, this statement, and how it has really lived on beyond her?

Keisha N. Blain: Yes, this is such a powerful refrain, because, in fact, I believe that I had certainly heard the phrase before I recognize that it was connected to Hamer. And I think anyone who studies for example, Black feminism in the 1970s, you know, when you look at the Combahee River Collective, as an example, this particular refrain comes through their own writings. Even if you take a step back, I think, in the history, and you look at the writings of someone like Claudia Jones in the 1940s, maybe not exact word for word, but what you see is a similar message, this notion that, when we’re talking about liberation, we have to recognize that, yes, there are differences as it pertains to our experiences, as it pertains to our social economic backgrounds, our race, ethnicity, and so on.

Yet, we’re all connected, right? And we’re connected through humanity, and we cannot say that we are committed to the liberation of one group, while overlooking other groups. There’s a way in which we have to take a holistic approach to the fight for liberation. And so, this phrase: “no one’s free until everybody’s free” or “whether you’re white or black, you’re not free until I’m free”, was a way for Hamer to connect audiences and to let them understand simply, this is not a Black issue, right? Yes, we’re talking about black political rights. Yes, we’re talking about the need to give access to the vote. That’s, clear. But it’s not simply a Black concern. It is a concern that can actually be understood through the language of human rights. It’s all about making sure that you never leave one group behind. That you never overlook your brother, your sister. that you never overlook the person next to you. And I think this is a powerful message and is certainly one of unity. And it’s one the forces us to think about the collective; how do we work together to make the nation an inclusive democracy and to live up to the ideals stated in the US Constitution

Keisha N. Blain is a 2022 New America National Fellow and an award-winning historian. She is the author of Set the World on Fire: Black Nationalist Women and the Global Struggle for Freedom and Until I Am Free: Fannie Lou Hamer’s Enduring Message to America. Blain has published extensively on race, gender, and politics in both national and global perspectives. She is one of the co-developers of #Charlestonsyllabus, a Twitter movement and crowdsourced list of reading recommendations relating to the history of racial violence in the United States. 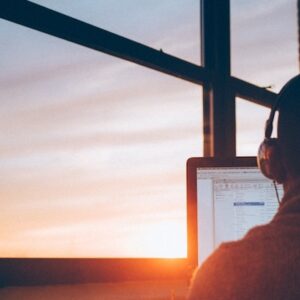