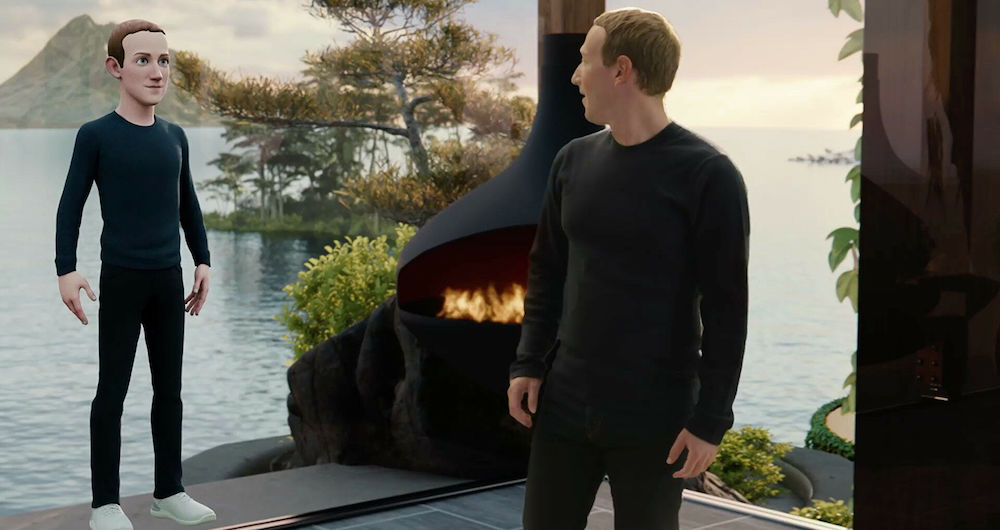 No, the Metaverse is Not Going To Save Us

Andrew Keen on the Perennial Problem with Tech Utopianism

And so it begins again. We are, once more, being told that technology “will revolutionize everything.” No, it’s not social media or blockchain or AI. This time it’s something called “the metaverse” which—we are promised by its armies of evangelizing entrepreneurs, investors and PR hacks—will transform the world.

Will we ever learn?

I’m not sure that Matthew Ball, the author of The Metaverse: And How it Will Revolutionize Everything, has learnt very much from the last half century of mostly failed, and often nightmarish digital transformations. As Ball who—like so many evangelizing techies sounds simultaneously like an entrepreneur, an investor, a PR hack—told me on Keen On this week, the metaverse is the new internet. Only bigger. And more disruptive.

So what, exactly, is this latest digital revolution—this “metaverse” which, suppose changes everything?

It’s actually not that new. In many ways, the metaverse is a digital remix of that old metaphysical distraction—the Christian invention of heaven. It’s an embodied virtual reality experience—a “second life” which uses networked technology to replicate the “real” world. As the NYU philosopher David Chalmers—who will appear on Keen On early next month—put it, the metaverse is “Reality +”.

Perhaps. Although, like the Christian version of heaven, the current metaverse might equally be described as “Reality Minus.” Try it for yourself. Put on some of Facebook’s toylike Oculus Rift virtual reality headsets and go online to Roblox or Minecraft or the aptly named Second Life. Today’s metaverse, I suspect you’ll discover, is an infantilized version of reality. It’s life as imagined by Mark Zuckerberg: sex, drugs and rock ‘n roll without the sex, drugs and rock ‘n roll.

Eventually, we will probably even re-engineer our bodies so that our tactile and intellectual perceptions merge with virtual reality environments.

No wonder that the word, “metaverse,” was invented as a throwaway joke by the Neil Stephenson in his 1992 novel Snow Crash. Stephenson might have had some opinions about the metaverse when he appeared on Keen On last year. But none of these opinions saw virtual reality changing anything.

So just as heaven was designed as an opium for an exploited people laboring under a theocracy, so the metaverse is the great distraction of our technocratic age. My old friend Douglas Rushkoff will come on Keen On in September to talk about his new book, Survival of the Richest: Escape Fantasies of the Tech Billionaires. Rushkoff imagines an environmental dystopia in which Bezos and Musk flee earthly catastrophe by rocketing off to Mars while the rest of us escape to the “free,” advertising-supported fantasies of Roblox and Minecraft.

As the mathematicians at the Ministry of Truth might have suggested: Reality + plus Reality + = Unreality.

Here’s the scary thing. Matthew Ball is right in some ways. Over the next few years, the metaverse will become more and more like reality. Meta’s Oculus Rift will be replaced by more sophisticated virtual reality hardware from Apple. Today’s internet will become tomorrow’s immersive network. Eventually, we will probably even re-engineer our bodies so that our tactile and intellectual perceptions merge with virtual reality environments. The difference between the physical and virtual worlds will narrow so dramatically that some of us might even dream of electric sheep.

Meanwhile, we will continue to destroy the physical world so that nature and other species (especially dead ones) will appear more “real” when experienced on the metaverse. In the hellish socioeconomic darkness of the Middle Ages, humanity was imagined by artists and theologians in its most heavenly form.

Today, history might be repeating itself in its representation of reality. Only in the 21st century, as the world itself becomes hot as hell, so the metaverse will imagine the world in its iciest, most heavenly form.

There is, of course, an alternative to this hell. Rather than fleeing to Mars or Roblox, we could grow up and focus on regenerating the earth itself. George Monbiot, who just won the Orwell Prize for journalist, laid out this vision on Keen On a couple of weeks ago. Monbiot’s adult Regenesis, rather than Matthew Ball’s infantile Metaverse, is the real revolution. That’s what will revolutionize everything. 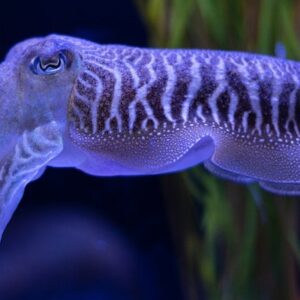 This is a boom time for books about animal intelligence. It feels like every day I see a review of a book called something...
© LitHub
Back to top