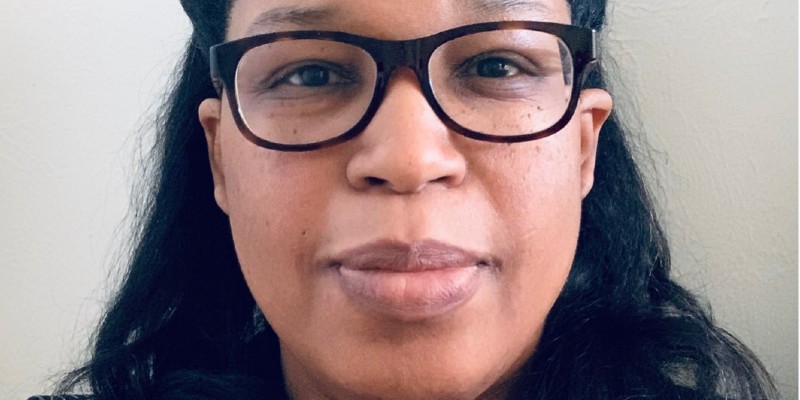 Nikki Dolson is the guest. Her new story collection, Love and Other Criminal Behavior, is available from Bronzeville Books.

Nikki Dolson: I’m desperately trying to write something. For all of my talking about writing, I kind of fell out of it for a while. I wish I could pinpoint, what did it to me that I could never do that thing again?

Brad Listi: How does it fit it? How do you do it with three kids? I mean, I know your kids are grown, but that’s still a lot. And then you have a full-time job. Where does the writing fit in?

Nikki Dolson: It’s more like stolen moments. When my kids were younger, from 2007 to 2012, those four or five years there I wrote constantly. I was writing on my lunch. I was great with Post-it Notes in between.

Brad Listi: Wait, wait. You got your writing on Post-it notes?

Nikki Dolson: Yes, because I could write something real quick on a Post-it note and then I could put it inside my purse and not forget it. I would be like, oh, that’s good. I know that line; the dialogue will push that a lot. And then I’d write on a Post-it note and stick in my purse. And if I got a chance later on, I would go on Dropbox or whatever and then work on the actual document there at my office in between. Then when I would come home, and I would cook dinner and then there’s playtime in between. Everybody would sit around two nights a week watching wrestling. My husband was big on that, and they would just watch wrestling and I would have my laptop out or I would just have a notebook out and I would be writing something. It was constant. Every spare moment I wrote. It was glorious. I say that because now it takes me forever to get out anything.

Brad Listi: What’s the difference? You think you just had some weird wave of energy back then?

Nikki Dolson: I think it was new. I was figuring things out, and it was so exciting. I didn’t know how much misery can come from trying to publish. It was just great. Writing was great. Revising was better. It was just good all around. I just rolled along with it, but at some point it stopped. By 2012, I was pretty much not writing. I mean, you know, there’s the half-finished stories and things like that. It took me years to finish some of those things, like I literally finishing stories that I wrote in 2009 two years ago.

Brad Listi: That happens sometimes, though. It takes a while. There’s an incubation period and you’ve got to just sit with them for a long time.

Nikki Dolson is a writer primarily of short fiction, which has been published in places like Shotgun Honey, Tough, Thuglit, and Bartleby Snopes. Her other book, All Things Violent, is available from Fahrenheit Press. She lives in Las Vegas. 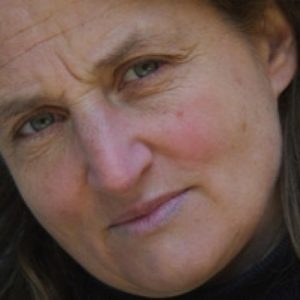