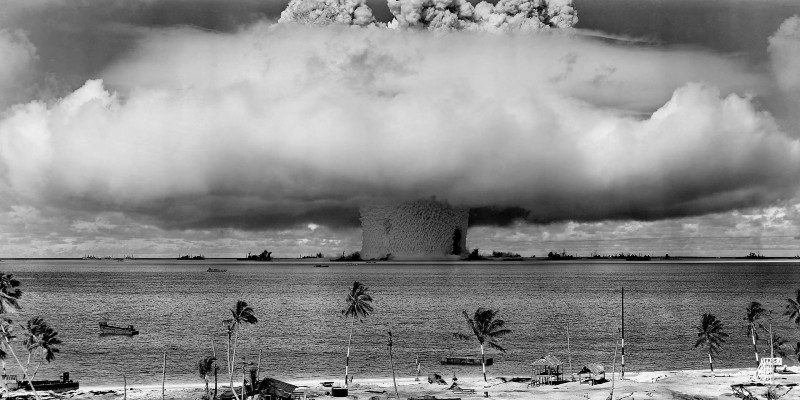 Nicholson Baker: What Secrets Do the Freedom of Information Act Hold?

On today’s episode, Nicholson Baker, author of the new book Baseless: My Search for Secrets in the Ruins of the Freedom of Information Acts, discusses the propaganda warfare the United States has conduced in the 20th century.

Andrew Keen: Do you think you would have been happier had you been able to prove that this biological warfare was actually conducted in the early 1950s by the CIA?

Nicholson Baker: I want people to understand what was possible. In 1950, I think there was a tiny program in which people spread a very bad bunch of diseases that were in feathers, and there’s a scene of people flinging feathers in a village. And then there was the outbreak of a brand new disease that had never appeared in Korea before that ran along what is now the DMZ, and it was called Songo Fever when the Japanese germ warfare people did it. They had been hired by the Americans and it was called hemorrhagic fevers. Sometimes it was called Korean hemorrhagic fever, and sometimes it had other names. But essentially it was this kind of unbelievably bloody high fever disease that nobody had ever seen before in Korea. It killed a lot of American men as well as others. So I think that actually happened, and I think that was a CIA-run program. There were many covert programs at the time. It was tiny and the North Koreans objected strenuously and they petitioned the United Nations where they weren’t allowed. So all that, I think, actually did happen.

The second one, which was a much bigger propaganda battle, and it’s occupied the front pages of The New York Times and the Herald Tribune and French papers and German papers and of course, Chinese and Korean papers for months was this battle of charges and countercharges about whether the Americans were dropping bugs and a certain kind of field mouse called a vole and all kinds of things. There were wolf spiders involved. That was, I think, something called a deception operation.

There may have been a little bit of disease involved initially because you want to convince people that there’s an actual threat, but I think that what the Americans were doing were flying their planes out of Japan and there were these American-run laboratories in Japan that were studying Asian diseases, including this mysterious new outbreak called Korean hemorrhagic fever. All of those diseases were transmitted by bugs. So they had just enormous numbers of various kinds of fleas and flies and these things called spring tails, which were fed their eggs. So they just had a menagerie of creepy stuff in pens in these labs, and what I think they did was they took these leaflet bombs that had been already been adapted for germ warfare purposes—and that’s exhaustively documented and declassified and nobody has any questions with that—and instead of putting crop disease feathers in there, they put bugs in there and they drop them. But what the Chinese thought was that there were diseases on these bugs, but it’s not at all convincing. They have these guys come and try to find plague germs on some of these partly putrefied bits of these fields. There were 700 field voles, said the Chinese, that fell from the sky last night, and we are really upset about that.

My question is, if you were a person who was going to make up a germ warfare charge and you had all the published accounts of what America was doing with germs, would you actually make it up that they were going to drop these small mouse-like creatures half-dead from the sky? No, of course you wouldn’t. That’s just a bizarre charge, and when a charge is so bizarre sometimes you have to think, yes, it happened.

Nicholson Baker is the author of ten novels and six works of nonfiction, including The Anthologist, The Mezzanine, and Human Smoke. He has won a National Book Critics Circle Award, a Hermann Hesse Prize, a Guggenheim fellowship, and a Katherine Anne Porter Award from the American Academy of Arts and Letters. He lives in Maine with his wife, Margaret Brentano.

Simon Ings and Hannah Fry on the Rise Artificial Intelligence

Kevin Kwan on How to (Beautifully) Skewer People 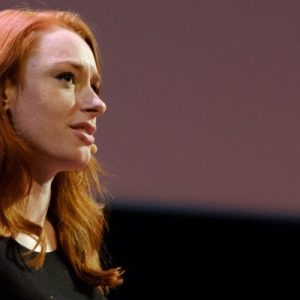 Simon Ings and Hannah Fry on the Rise Artificial Intelligence

To mark 21 years of rewarding the best non-fiction writing, The Baillie Gifford Prize has launched a new podcast generously...
© LitHub
Back to top