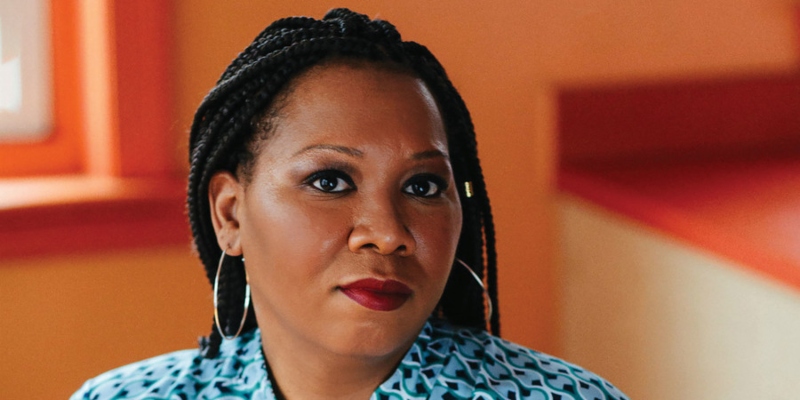 Nichole Perkins on Writing As a Way to Break Generational Curses

This week on The Maris Review, Nichole Perkins joins Maris Kreizman to discuss her new book, Sometimes I Trip on How Happy We Could Be, out now from Grand Central.

*
On a different way to remember childhood:

I don’t have very detailed childhood memories and I’ve never been good at remembering dates. So I was like, how do I remember my life? And I remember my life in pop culture moments. I remember my life in MTV and Skinemax and music and books. We had a steady diet of pop culture growing up. Even though we weren’t very well off, my mother made sure we had cable when cable was really popping off in the 80s. She’s one of those people who can’t go to sleep without the TV going, so she needed options. She also made sure we had magazines, particularly Black magazines, so we had a steady diet of Ebony and Jet and Essence and then later Source and Vibe. Those aren’t necessarily things that my mother would have read on her own, but she knew we needed to see them. My childhood was centered around film and TV and watching the same thing over and over on cable.

*
On being surprised by what pops up through writing:

I did not realize how much of the book was going to be me breaking generational curses. That was something I’d tried to do, but I hadn’t realized how much it leaked into my writing. I’m still dealing with a lot of the fallout of my father’s abuse of my mother and the way that his addictions affected and continue to affect me. I thought that I had worked through all of that, but it was still showing up. When I finished and I was going through, doing a read through to make sure I had said everything I wanted to say, I was like, oh yeah, this is something that I was trying to break free of. So that was a little surprising. In the Kermit and Miss Piggy chapter, there are moments when I feel like I’m not a good partner and that I get needy and clingy or I want to force myself back into somebody’s life. And I just thought, I don’t want to feel this way. I don’t want to feel like my father. So that was a little surprising when I ended the chapter on that note.

Negotiations by Destiny O. Birdsong · Heads of the Colored People by Nafissa Thompson-Spires

Nichole Perkins is a writer from Nashville, Tennessee who examines the intersections of pop culture, race, sex, gender, and relationships. She’s a 2017 Audre Lorde Fellow at the inaugural Jack Jones Literary Arts Retreat and a 2017 BuzzFeed Emerging Writers Fellow. Her debut essay collection is called Sometimes I Trip On How Happy We Could Be.

What is Revealed by the Family Stories That Go Untold? 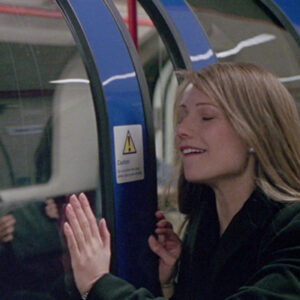