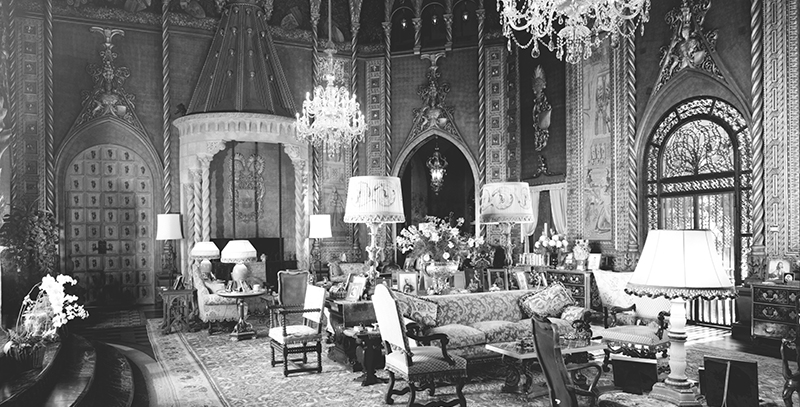 On today’s episode, Nicholas Nehamas, investigative reporter at the Miami Herald and co-author of The Grifter’s Club: Trump, Mar-A-Lago, and the Selling of the Presidency, discusses the transformation of Mar-a-Lago to “the Winter White House” and the impropriety, intrigue, and absurdity that has flowed through its halls.

Nicholas Nehamas: Mar-a-Lago has always been the place closest to Trump’s heart. It’s what brought him the high society status that he was not born into. He was born with money, but not with class, as they say. He was a kid from Queens, and Palm Beach was the Shangri-la of America’s upper class and particularly the northeast set. So by purchasing Mar-a-Lago in the 80s, as Trump is all too happy to remind us, he inserted himself into a class that had never really accepted him. It would take years, and some still do not. And now, of course, legally, he’s made it his home, which is what one member told us and just confirms what everyone already knew. Trump’s home is Mar-a-Lago, not New York.

Andrew Keen: Trump seems to be the only person who knew how to make Mar-a-Lago economically viable. What does that tell us about the American economy and the demise of the old aristocracy and of their buildings and places?

Nicholas Nehamas: That’s a great question. So Trump bought it as a winter home. Originally, he wanted it to be his vacation spot, but he quickly found it could not afford it. And there’s a parallel here in Trump turning Mar-a-Lago into a club and how he entered politics. Trump has always been very good as a businessman at seeing an angle that exists. And in Palm Beach, he saw that there were many people who had a lot of money but were black or Jewish or it was new money and were being excluded from the older WASP-y high society clubs that existed in Palm Beach.

So Trump very much marketed Mar-a-Lago as a place for the out crowd to become the in crowd. He did typical things like pretend that Prince Charles and Princess Diana were members. He gave them honorary memberships. And I think Henry Kissinger was another one. They said we don’t really belong to this club, and that parallels the politics because Trump again saw these voters who felt excluded both from the Republican Party and the Democratic Party, who felt like they weren’t being heard, and he had a message for them. A message of anger, in many cases, a message of exclusion, a message of racism in some cases that these voters responded to. So it’s the economics of access.

Nicholas Nehamas is an investigative reporter for the Miami Herald. He was part of a team that won the 2017 Pulitzer Prize for Explanatory Reporting on the Panama Papers.

Who are America's most talented but under-appreciated writers? 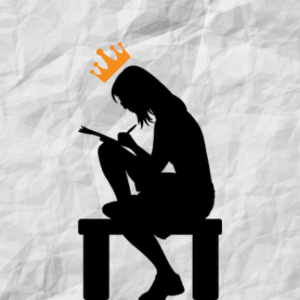 Who are America's most talented but under-appreciated writers?

Every year, Longwood University's John Dos Passos Prize sets out to celebrate one vital but under-appreciated writer. Previous...
© LitHub
Back to top