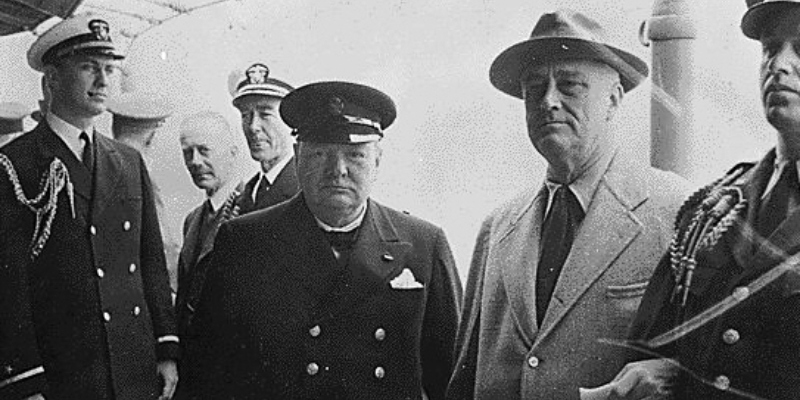 In this episode, Andrew is joined by Neil Lanctot, the author of The Approaching Storm: Roosevelt, Wilson, Addams, and Their Clash Over America’s Future.

Neil Lanctot, Ph.D. is a historian and author. His books have received attention like front cover treatment by the New York Times Book Review, as well as critical acclaim from publications like the Los Angeles Times, Pittsburgh Post-Gazette, Philadelphia Daily News, and the Milwaukee Journal-Sentinel. Lanctot’s writing has also appeared in the Smithsonian, Philadelphia Inquirer, Baltimore Sun, and several other journals and anthologies. 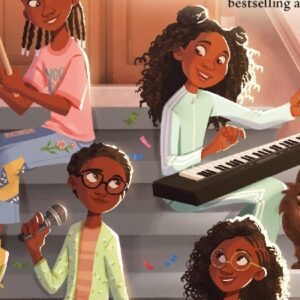