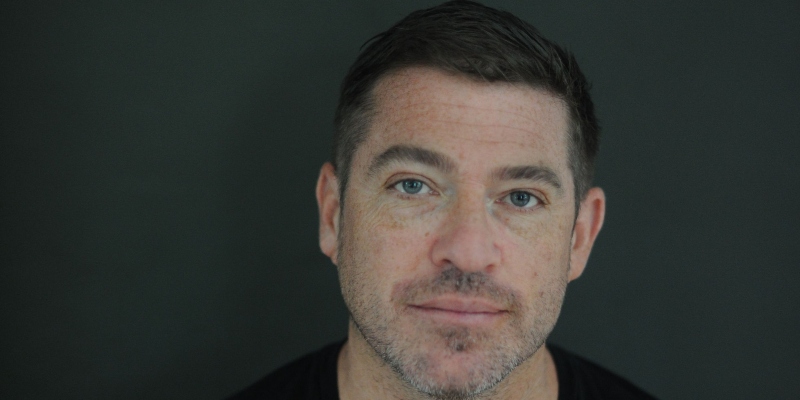 Nato Thompson on Approaching Art as a Life Project

In Conversation with Paul Holdengräber The Quarantine Tapes

On Episode 202 of The Quarantine Tapes, Paul Holdengräber is joined by Nato Thompson. Nato’s most recent project is The Alternative Art School, an online arts program launched in 2020. Paul and Nato talk in depth about Nato’s history in the art world and this thrilling new endeavor.

Nato explains what excites him about the possibilities this online-only school creates and discusses their mission to approach art as a life project. They discuss some of the artists Nato has worked with, from Trevor Paglen and Tracy K. Smith to Werner Herzog. Paul and Nato dig into the issues with existing structures in the art world, from museums to non-profits, and go back and forth about the problems and potential of virtual space.

Nato Thompson is an author, curator, and what he describes as “cultural infrastructure builder.” He has worked as Artistic Director at Philadelphia Contemporary, and Creative Time as Artistic Director and as Curator at MASS MoCA. He is currently the founder of an online global art school titled The Alternative Art School which began after the summer of 2020. Thompson organized major Creative Time projects including The Creative Time Summit (2009–2015), Pedro Reyes’ Doomocracy (2016), Kara Walker’s A Subtlety (2014), Living as Form (2011), Trevor Paglen’s The Last Pictures (2012), Paul Ramírez Jonas’s Key to the City (2010), Jeremy Deller’s It is What it is (2009, with New Museum curators Laura Hoptman and Amy Mackie), Democracy in America: The National Campaign (2008), and Paul Chan’s Waiting for Godot in New Orleans (2007), among others. He has written two books of cultural criticism, Seeing Power: Art and Activism in the 21st Century (2015) and Culture as Weapon: The Art of Influence in Everyday Life (2017).

Elizabeth McCracken Reads Her Short Story “It’s Not You” 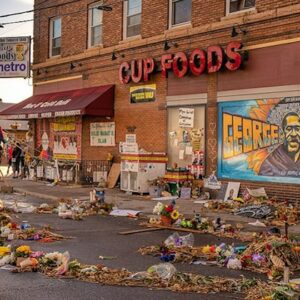 A city was deconstructed in the wake of George Floyd’s killing. Minneapolis had a reputation as a progressive place that...
© LitHub
Back to top