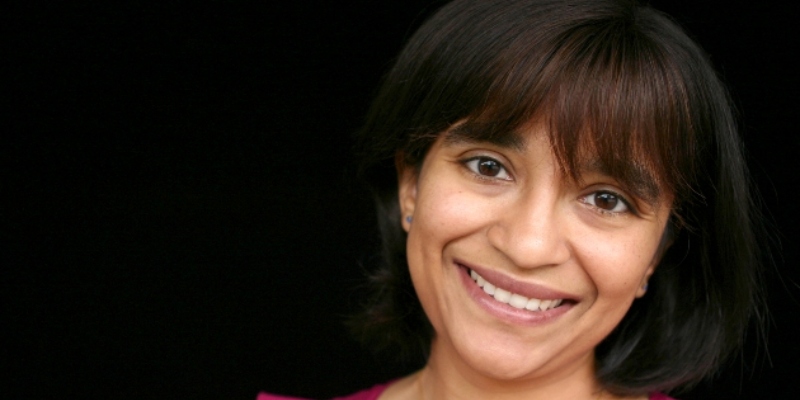 Nalini Singh on the Unnecessary Divide Between Literary and Genre Fiction

This week on First Draft, Nalini Singh joins Mitzi to discuss his new novel, Quiet in Her Bones, out now from Berkley Books.

Mitzi Rapkin: Because you’ve written so many books, some people might assume that you’ve arrived as a writer, but you approach writing as something you want to keep learning and growing at.

Nalini Singh: Oh, yeah, for sure. I think part of the reason I adore writing—I love it, I absolutely love it—is that I’ve always tried to challenge myself as a writer, and I’ve always given myself room to try different things. And I think, for me, that constant growth, that constant development, that constant willingness to try things makes me a better writer, because whatever I learned working in, for example, what I learned working in thrillers, I then take that into my other books as well. So, it’s all developing me as a whole person. And then that comes out in the writing. And the other thing is that a lot of things I try, they never make it to my agent. I have this long tradition of surprising my agent with things that I’ve done.

My first thriller was A Madness of Sunshine. I did the same thing. I thought, I want to write this, but I also want to do it without any pressure at all. I don’t want someone expecting a book from me at a certain time. I don’t want to tell readers, and then maybe the book doesn’t turn out what I thought it’s going to turn out. And I also wanted to know if I could do it, do a whole thriller. You know, it’s structured differently from my other books. And so, I just did that in my free time after I had actually finished my contracted books for the day. And that it’s not the first time I’ve done it. I really think it’s a good decision for me because I loved being able to explore this new idea, this new genre, just by myself. And then when I was ready, when I had this book [Quiet in Her Bones], that’s when I went to my agent and said, “Look, I’ve done this. So, what should we do with it now?”

Mitzi: I don’t know what it’s like in New Zealand and what kind of conversations happen in the literary world—I know here, there’s a lot of discussions about literary fiction versus genre fiction; what does it mean? People might say literary fiction is based on character and genre fiction is more about plot. I’m wondering if those conversations go on in New Zealand and what your thoughts might be on that.

So, in my personal view, to be honest, it’s an unnecessary divide. We’re all writers, we’re all writing different kinds of stories. I actually have a degree in English literature, but I’m not snobby about literary fiction. I love genre fiction and I always have. I always read on both sides; that’s why I don’t understand why these sort of conversations go on. It kind of feels like people want to keep everyone in these neat little boxes. But as readers, and quite often writers, we don’t fit in one box. There are people who write literary fiction and genre fiction and do both very well. So, I think we should all just appreciate different kinds of writing because I know as a reader, I appreciate the variety of material that I have available to me to read. And that’s amazing. I think right now, the competition isn’t another type of writing, the competition, and I’m putting it in air quotes, is “entertainment of another kind.” Netflix and online things, YouTube, all that kind of stuff. That is what is drawing people’s attention away. So as long as people are reading, as long as they’re talking about books, that means we should celebrate that.

Nalini Singh is the author of more than 60 novels and novellas.  She has five different series of books, primarily in the Paranormal Romance Genre.  Her latest novel is a thrilled called Quiet in Her Bones. Nalini Singh was born in Fiji and moved to New Zealand as a child where she still lives and writes.

The Dark Side of an Auteur: On Alfred Hitchcock’s Treatment of Women 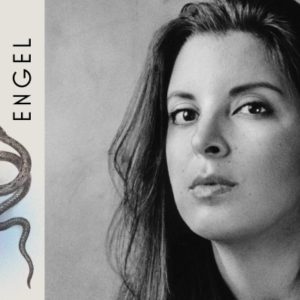 Patricia Engel is the guest. Her new book, Infinite Country, is out now from Avid Reader Press. From the episode: Brad...
© LitHub
Back to top