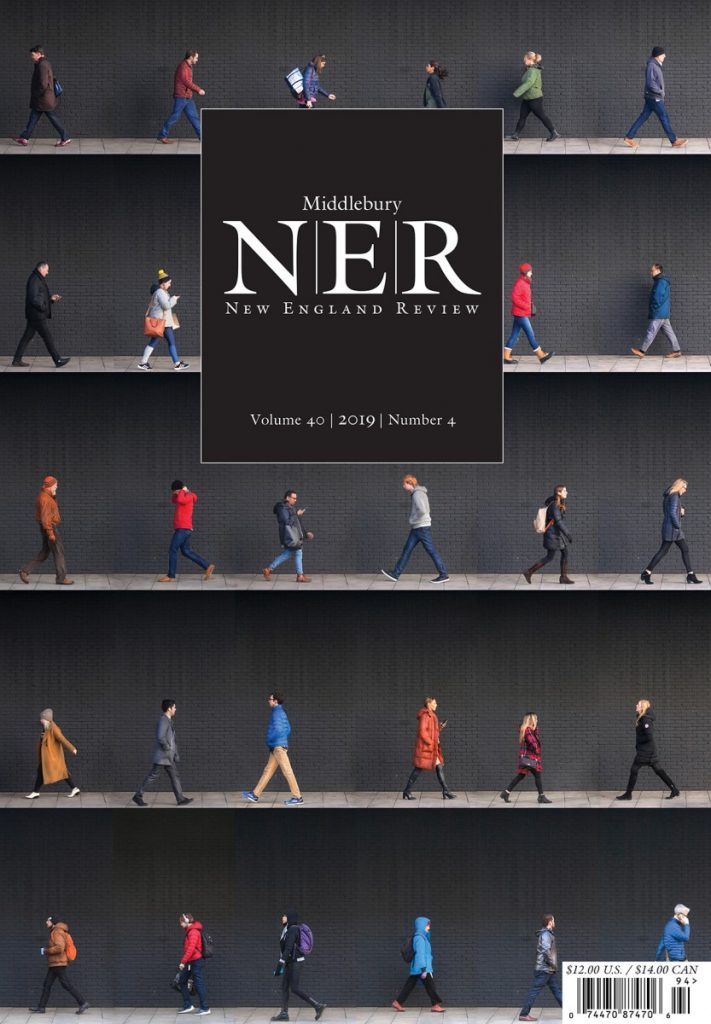 Kira Procter is a Canadian writer who splits her time between Toronto and Paris. She is currently at work on an MFA in fiction through NYU’s low-residency program, as well as a novel. This is her first published story.

Sandra promised it would be fun.

“Mucho, mucho.” Sandra’s sidekick Melanie had the habit of backing up her friend, in broken Spanish and with rapid head nodding and extra-wide eyes. Their enthusiastic back and forth routine reminded Joan of the staff at the all-inclusive resorts her husband had loved. There had always been a drunk centipede of a conga line stumbling past, or a pole that needed her—yes her!— to limbo under it.

The women had joined her at the communal breakfast table, introducing themselves as they poured glasses of guava juice: Sandra and Melanie, flight attendants from Calgary. They were braless, Melanie in a fringed crop top and tiny jean shorts, a lip of butt cheek pouting out the back, Sandra in silky pajamas edged in lace. Stamps smudged the insides of their wrists, clumps of last night’s mascara were caught in their lashes. They smelled sweetly, faintly, of rum.

“I’m not much of a salsa dancer,” Joan said. She found it nearly impossible to deny anyone anything whatsoever.

Sandra made a pfft sound. “Oh, neither are we.”

“Last night, all our dance partners complained about us: muy rígidas!”

“Sandra finally gave in,” Melanie said. “She agreed to pretend that her partner was the boss for the duration of the time they were dancing together.”

“I thought I could give him that,” Sandra said.

“Sometimes you have to let men think they’re in charge.”

“Sometimes you have to let men win.”

Breakfast was served on heirloom china, under overturned plastic colanders: stale bread, thinly sliced pineapple and papaya, cold cuts. Fried eggs were slid straight from spatula to plate, crispy and brown at the edges. The girls tore in. They dragged buttered toast through runny yolks, smeared jam on the leftover crusts. Joan sipped her coffee and marveled at their appetites.

This week in Havana had been a sixtieth birthday gift from her daughters. They’d lit the candles and sang the song. She’d wished she could just stay home, but when she opened her eyes, smoke curling upward from the cake, she still had that plane ticket in her hand.

Her family clapped and beamed. Sometimes their gifts felt like punishments.

“You shouldn’t have,” she said, meaning it.

Since their father had left her a few years earlier, they’d been on her case to get out more, to try new things. By things, they meant photography courses and reading to the blind, but they also meant men. They didn’t want her to get lonely, they said. They didn’t want her to get bored. They hadn’t been wives or mothers long enough to know how wonderful those two things can be. Recently, she’d made the mistake of flipping through a magazine at the grocery store and discovered that pubic hair had to have a shape now. Like a heart, or maybe an arrow? At any rate, when it started bulging out the side of your underpants, you couldn’t just chop a hunk off with nail scissors anymore. She relayed this information to her daughters in an attempt to get them to back off, to which they responded, “Ew, mom. We meant companionship,” as if that required less upkeep.

Her friends joked about hiding in her suitcase, about leaving notes on their kitchen tables. Gone to Cuba with Joan, back in a week. But they didn’t.

Why Cuba of all places? Was this another one of their misguided attempts at helping her to move on or reclaim space, whatever that meant? Half the time she had no idea what they were talking about. She and Jim had been to Cuba a handful of times over the years, but never to Havana, never off the resort, in fact. Joan had hated it; she broke out in rashes in the heat, couldn’t go near a beach. Still, that was their deal. He chose the holidays while he was working—he needed them more than she did—and when he retired, it would be her turn. Wherever you want, he’d said. Then the affair, two years short of sixty, and—well.

Her friends said they envied her: “You got out just in time.” They were working on a theory involving the automatic annulment of all marriages when the husband reached sixty, predicated on their steadfast belief that men aged faster than women: they started to smell funny; didn’t want to do anything or go anywhere; their interests narrowed to a few obsessions—CNN, following the markets, bridge, looking for real estate in gated golf communities in Florida. She was living their definition of happiness, apparently: never having to answer the question of what was for dinner again.

Her friends joked about hiding in her suitcase, about leaving notes on their kitchen tables. Gone to Cuba with Joan, back in a week. But they didn’t.

The flight, a mere three hours, took her not so much to a foreign location as to a distant time. The antique cars and faded revolutionary billboards she’d expected, of course. It was her guesthouse, or casa particular, as they called it, that surprised her. The living room was a time warp: ornately carved wooden furniture; crystal ashtrays and chandeliers; antique porcelain figurines; marble pillars and paintings of women picnicking in clingy dresses with deer and figs and a mandolin. The effect of entering the past was so complete that it was the modern appliances—the wall-mounted fans and the humming fridge in the corner—that stood out anachronistically. It calmed her. Did she feel it was a chance to go back in time? Not quite. More like an awareness of all the time that lay ahead.

How was one to experience a city without the filter of their family? Without the burden of anticipating their needs and accommodating their likes and dislikes?

That first morning in Havana, she set out with a sun hat and a damp paper map that led her to the central park and onto a double-decker tour bus. She snagged a seat up top, beyond the reaches of the crackling audio of the tour guide. The bus bumbled down tropical boulevards, wide and nearly empty, the buildings listing. She snapped blurry photos from her seat of the Malecón, the Plaza de la Revolución, the Gran Teatro de la Habana, catching the occasional pointing arm of a fellow passenger, an ear, a wisp of hair, cutting off the feet of some important-looking statue, the top of Che Guevara’s head. She closed her eyes against the sun, dozed, and woke pink and parched back at the park. She strolled. The only thing to buy was ice cream, so she waited a long time in a line for vanilla soft serve on a tiny stale cone. Wandering farther, she eventually found herself at the seawall, where little boys caught fish with sticks and string, then back into the knot of cobblestone streets of the old city, where the bakeries all sold the same kind of bread and vintage book fairs filled squares, where men played chess in parks and women lowered buckets from third-floor balconies to receive the day’s paper. At the end of the day, she returned to the cool, dim, cavernous rooms of the casa particular. She couldn’t sleep. She found the city’s energy infectious, or maybe it was her own energy, her own unexpected delight at being alone in a strange place for the first time in her life.

How was one to experience a city without the filter of their family? Without the burden of anticipating their needs and accommodating their likes and dislikes? Joan puttered through museums and sat in cafés during the long afternoons, sipping coffee, watching people, teaching herself the tiniest bit of Spanish. She didn’t need to feel guilty about her selfishness; there was nobody around who minded, nobody to complain. There were so many hours in a day here, and they all belonged to her.

Behind the Mic: On The Splendid and the Vile by Erik Larson, Read by John Lee and the Author 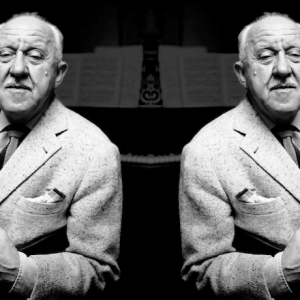