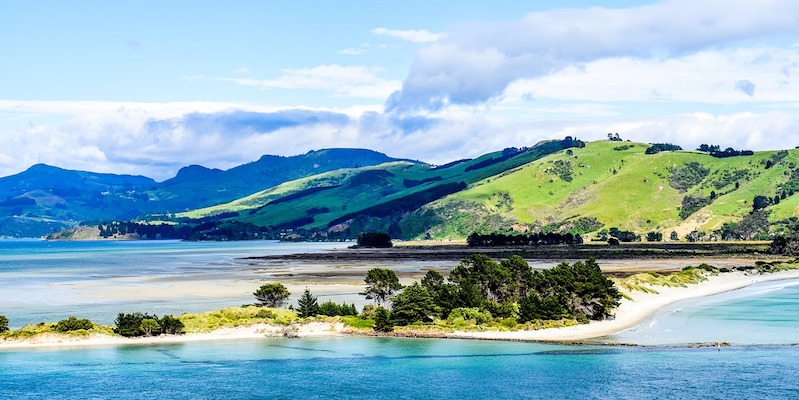 More Reasons to Move to New Zealand: A Literary Guide

From the birthplaces of celebrated writers to whole geographic regions that reflect the ambience of literary works, there are a number of ways that book-loving travelers can learn about and appreciate the richness of New Zealand literature. Whether you’re doing a full North and South Island tour, or are honing in on a region, there should be something nearby to check out. 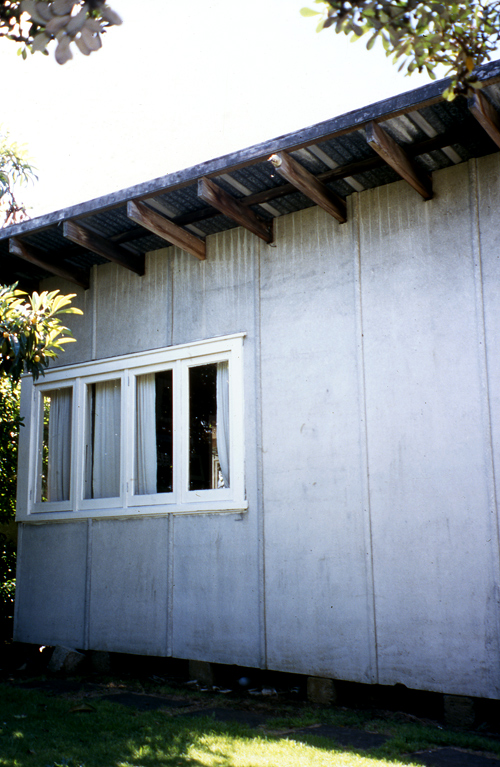 Auckland
Short story writer Frank Sargeson (1903-1982) has been credited by New Zealand literature scholars as one of several writers who introduced vernacular New Zealand English into literature in the mid-20th century, so there’s no better place to start your literary explorations of New Zealand than his Takapuna home. Sargeson moved into this house—a bach, or simple Kiwi family holiday home—when he was in his twenties and produced most of his work here. The small house is now run as a literary museum, although appointments are required to visit (contact the Takapuna Public Library if you’d like to check it out). The North Shore is an easy day or half-day trip destination from central Auckland and can be reached by ferry from the central city. 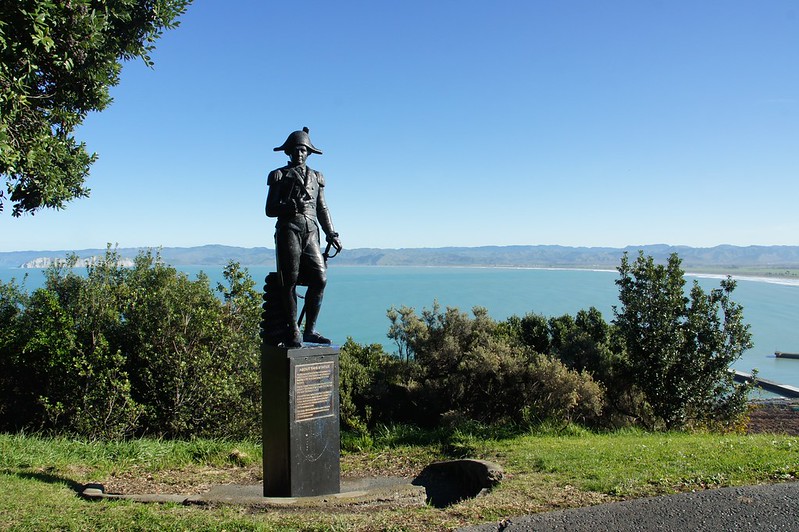 Gisborne
Witi Ihimaera, born in 1944, was the first New Zealand Māori to publish short stories and novels in English. He grew up in the small village of Waituhi near Gisborne, a small city on the east coast of the North Island that has a strong Māori presence. Travelers wanting insight into contemporary Māori culture, which are elemental to Ihimaera’s oeuvre, should spend some time around Gisborne. If you only get the chance to read one Ihimaera work before traveling to the east coast, make it Whale Rider (1987), which was adapted into film in 2002. The elaborately carved rural marae (Māori meeting houses) and secluded bays that appear in the book also dot the coast. Other prolific Māori authors worth checking out include Patricia Grace, Keri Hulme, and Alan Duff. 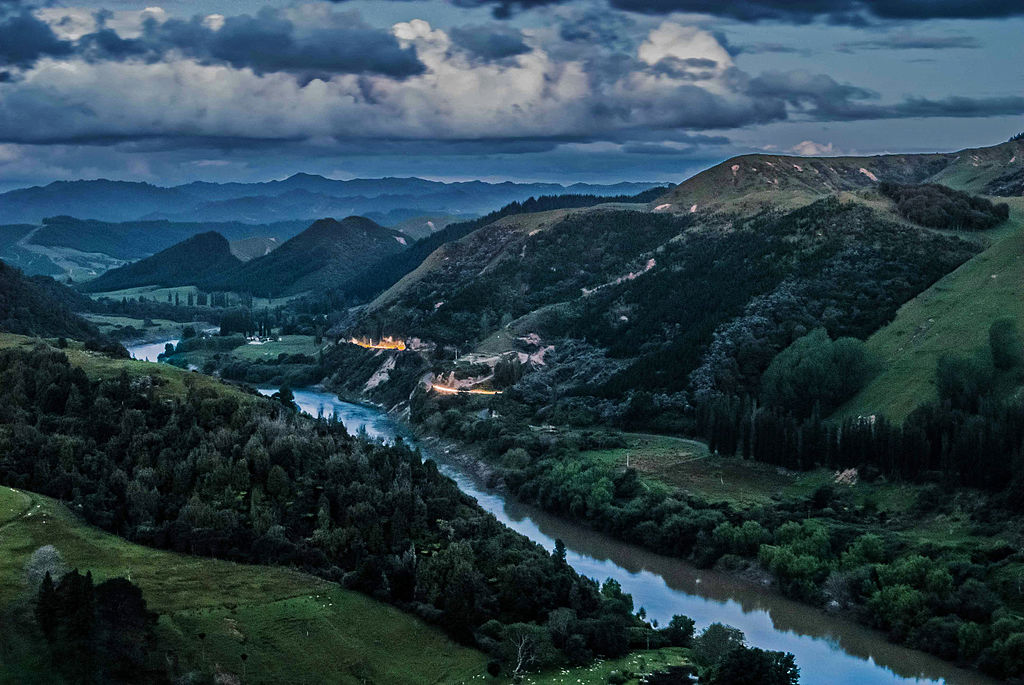 Poet and playwright James K. Baxter (1926-1972) gained early critical success after his first book of poems was published when he was just 17 years old. Baxter was from Dunedin, but in 1968 followed a dream that had instructed him to go to Jerusalem. Rather than Israel, he opted for the small Māori town of Hiruharama/Jerusalem on the Whanganui River in the North Island. There he established a commune and lived, writing increasingly political poems, until his death. Although the commune was disbanded after Baxter’s death, travelers can visit the small, atmospheric town on the mighty Whanganui River (New Zealand’s third longest). As well as being a Māori town, there has been a strong Catholic presence here for a long time. The beautiful thin-spired St. Joseph’s Catholic Church was built in the 1890s and features an altar carved with Māori designs. Pick up a copy of Baxter’s Jerusalem Sonnets (1970) before you arrive. 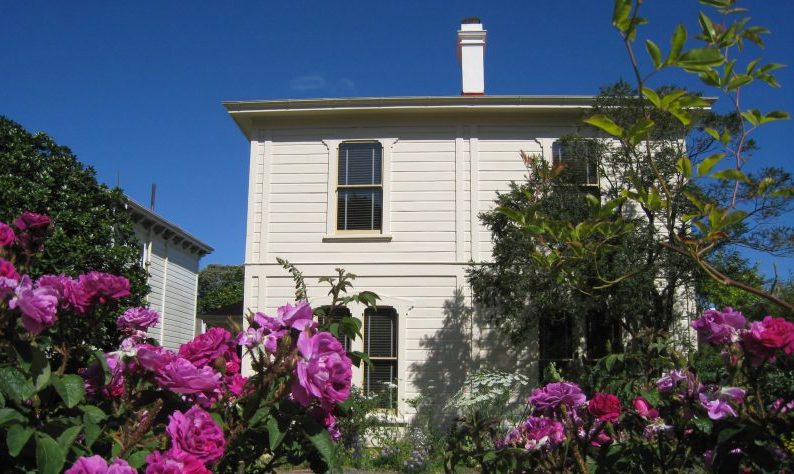 Wellington
Modernist short story writer and poet Katherine Mansfield (1888-1923) is perhaps New Zealand’s most famous literary export (“export” being an appropriate term, as she left New Zealand for the UK and Europe at the age of 19). She was born and brought up in the capital, Wellington, and her birthplace in Thorndon is open to the public. It’s been fitted out with furniture and décor from the late 19th and early 20th centuries, recreating the ambience of some of her short stories, particularly “Prelude.”

While you’re in Wellington, also take a stroll along the Writers’ Walk on the waterfront. This series of written-word sculptures immortalizes in stone the words of 23 New Zealand writers, including Elizabeth Knox, Patricia Grace, Fiona Kidman, and others. And pick up Poūkahangatus, the debut collection by Māori poet Tayi Tibble, originally from Wellington. 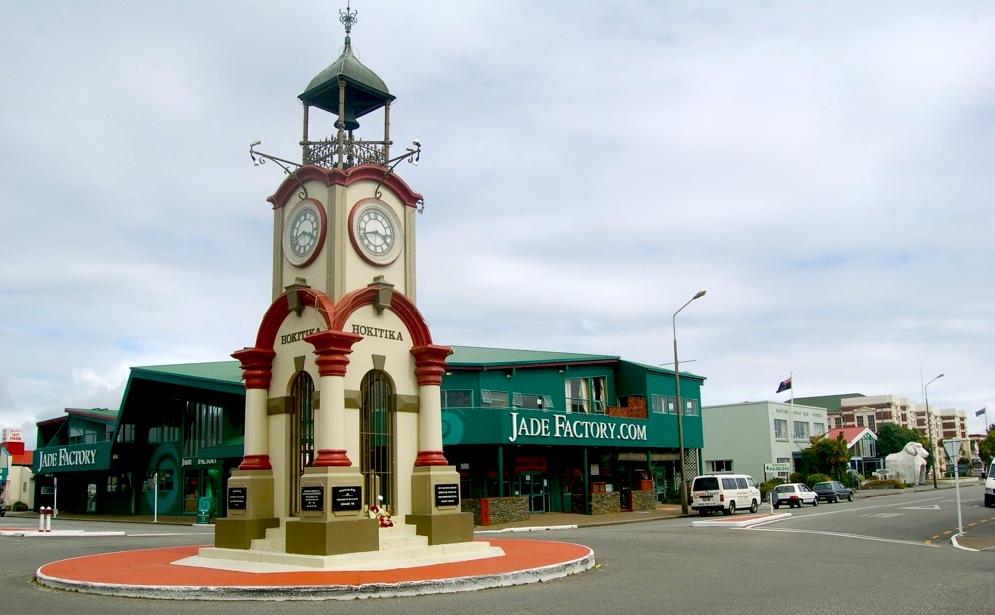 Photo of Hokitika via Wikimedia Commons.

Hokitika
Although novelist Eleanor Catton, born in 1985, grew up in Christchurch, her Man Booker Prize-winning The Luminaries is set on the West Coast of the South Island. The wild, rugged coast is sparsely inhabited and still dotted with remnants of the gold rush of Central Otago in the 1860s, which saw a huge influx of prospectors and led to the more permanent settlement of the region. In Catton’s novel, protagonist Walter Moody travels to Hokitika to try to make his fortune. Catton spent a lot of time in and around Hokitika while working on the book, and The Luminaries features places that still exist today: Visitors can pan for gold and take “gold trail” tours, as well as learn about gold rush-era history at the Ross Information Centre. At 800+ pages, The Luminaries is a very long book, so perhaps one to save for the long plane journey to and from New Zealand. 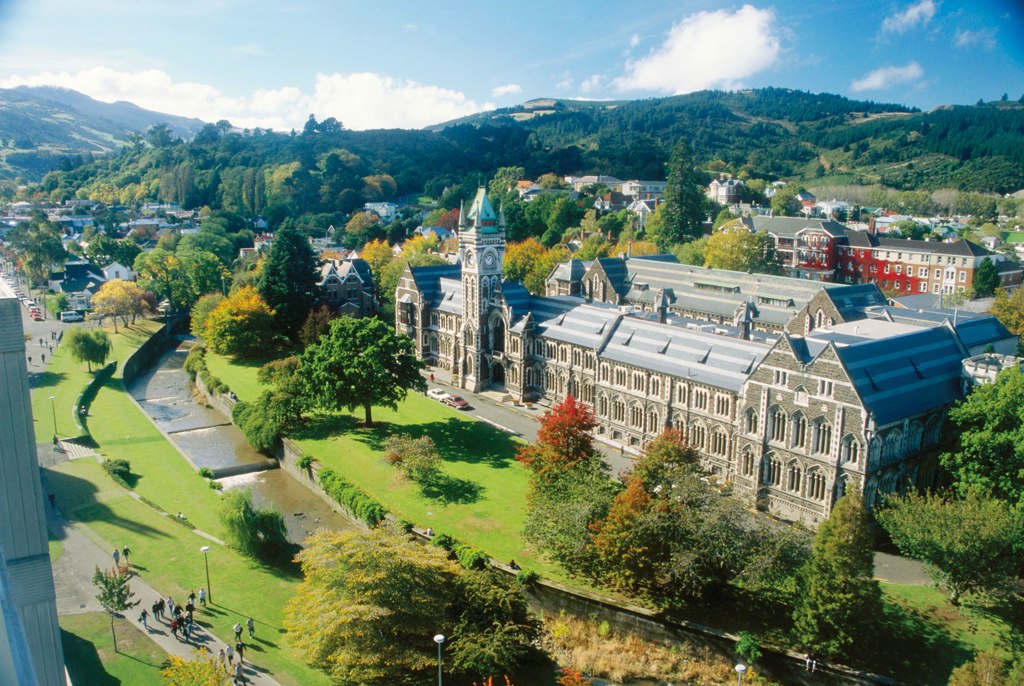 The University of Otago in Dunedin, New Zealand.

Dunedin
The lower South Island city of Dunedin is known for its excellent university and large student population, both of which have it punching above its weight in academic, scientific, musical, and literary pursuits. It was also designated a UNESCO City of Literature in 2014.

Dunedin was founded by settlers from Scotland, and this is evident in some of the older architecture and many street names, which are the same as those in central Edinburgh. The very name of the city also reflects this: Dunedin is Scots Gaelic for Edinburgh. Visitors to Dunedin should check out the 1880 statue of Scottish poet Robert Burns in the central-city Octagon. Burns, who died in 1796, never actually set foot in Dunedin, but he was revered by many of Dunedin’s founding fathers. It’s also possible to take literary-themed walking tours of Dunedin to learn more about Burns and more contemporary literature 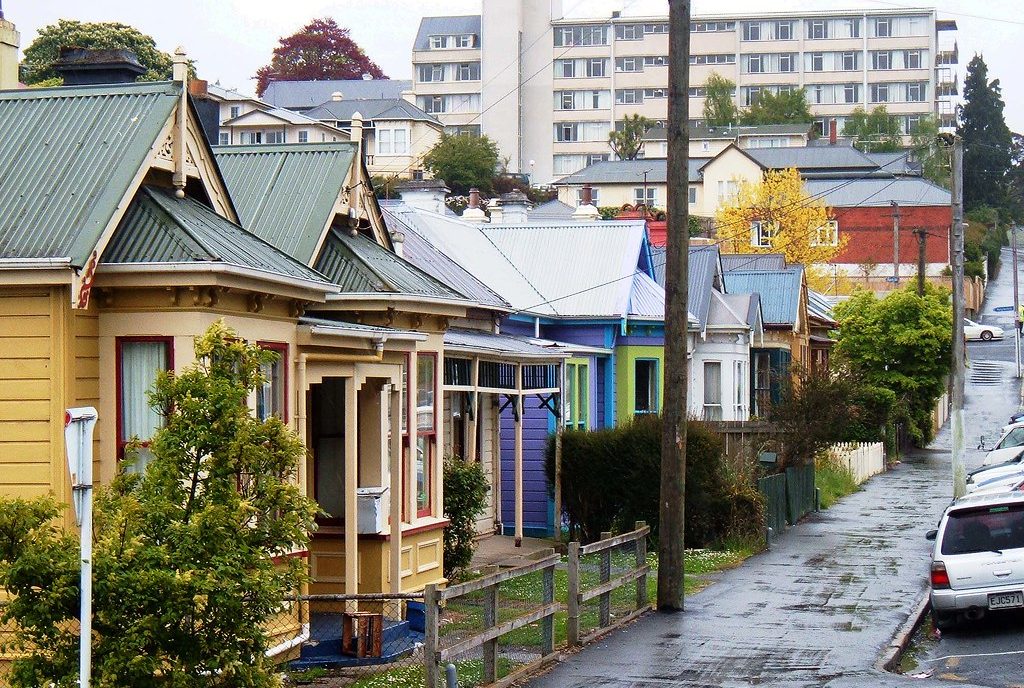 If you visit during the academic year (February to November), check out the University of Otago’s program of talks open to the public, as you may find something literary-themed. At the very least, the spacious, modern, and bright university library is a great place to chill out with a book from one of the shops located near the university.

The 13 Best Book Covers
of April 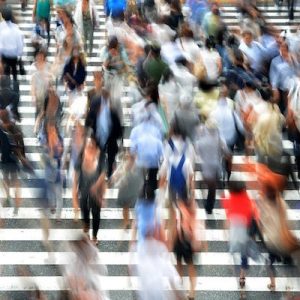 I am often characterized as a novelist who writes about friendship, and I am, but the truth is that I don’t set out to write...
© LitHub
Back to top
Loading Comments...