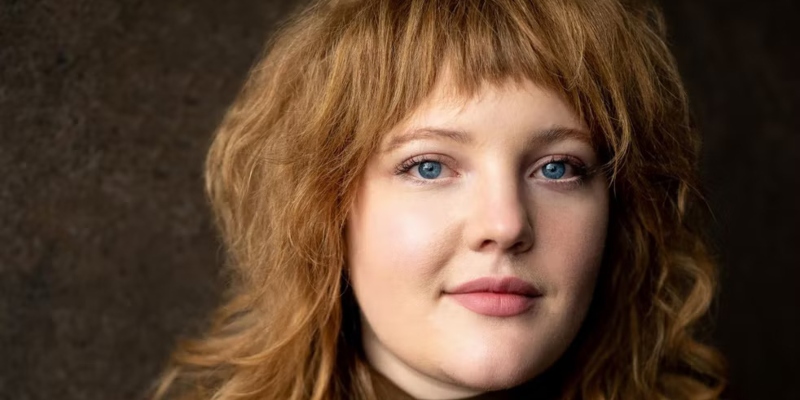 MK: One of Maggie’s real struggles is to be okay with what she is, in fact, thinking about. She wants to be thinking about other things, but the things she obsesses about aren’t always the noble and self-preserving kinds of thoughts that she would like to have.

This extends even to her inner monologue, where she wants to be having this incredibly virtuous and maybe well-read interior life. And really it’s just like, how does my butt look right now? Why does my neck hurt? Which is maybe how it works for a lot of us.

MK: Absolutely. And Maggie realizes right away that in terms of being the main character, one of the ways we know how to process a divorce or some big terrible thing happening is to see what they do in movies and then think of yourself as a character in that movie.

MH: It’s really interesting to me how much of what we do during difficult emotional times comes from movies and TV, and I think part of that is because we’re still not great at showing those difficult parts of life to our friends and loved ones. We might have more realistic expectations of how something like a divorce would go if people were a bit more honest about what the stages of going through a divorce are and how it feels. But we don’t have that. We have Nancy Meyers movies and stuff, which are great. But not particularly realistic.

*
On the grimness of oversharing:

MH: I saw something on the internet recently that was like, oversharing is a way of seeking validation for your inner thoughts and your opinions. And Maggie’s someone who hasn’t really learned to validate herself and is definitely oversharing. She’s into the version of Twitter where you get rewarded for that kind of oversharing. I feel like it’s a really distinct part of Twitter where women are telling these very abject stories about their sex and dating lives, usually with men, and everyone’s like, this is hilarious.

And the tweets are often worded in really funny ways, but the information is often so grim. I felt the pull of it when I’ve been in dark places, to feel like it would be great to just throw up a glib little joke about this and that, and then not have to feel it anymore, or at least feel like other people get it. But I think it’s much less empowering than it feels.

Monica Heisey is a comedian and writer from Toronto. She has been published in The New Yorker, The New York Times, Vogue, Elle, The Guardian, Glamour, New York magazine, and VICE, among others. She has written for television shows like Schitt’s Creek, Workin’ Moms, Baroness von Sketch Show, and more. She currently lives in London. Really Good, Actually is her first novel. Author photo credit: Harry Livingstone. 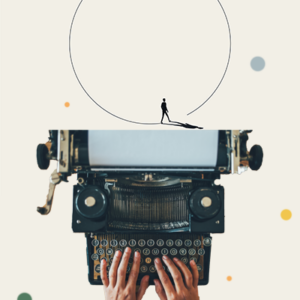 Welcome to Life Advice for Book Lovers, Lit Hub’s advice column. You tell me what’s eating you in an email to deardorothea@lithub.com and...
© LitHub
Back to top