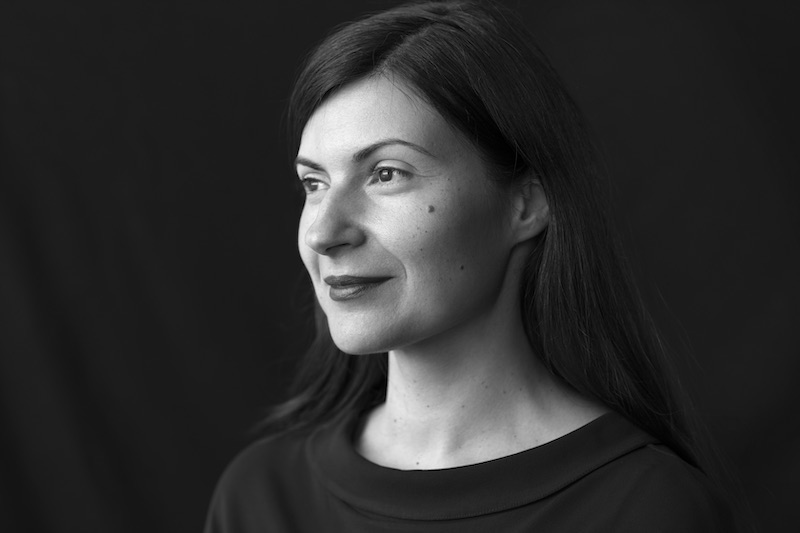 The Author of Bunny on The Maris Review

This week on The Maris Review, Maris is joined by Mona Awad, author of Bunny.

On the Bunny aesthetic

Maris Kreizman: The descriptions of the girls from the book are so incredible. The aesthetic is so specific. I wrote down while reading Bunny, “Alice in Wonderland meets ModCloth.”

Mona Awad: I read a lot of ModCloth comments on the website that people leave about their clothing. You can always tell when someone’s disappointed with their purchase, but they’re still trying to kind of step up and like it. There’s a lot of “I hate this but I have to love it” in the comments. And I thought that’s a very Bunny kind of thing. It’s a monstrousness cloaked in sweetness, and that’s what I was trying to create with the Bunnies: a kind of cuteness that’s also hateful and terrifying.

MK: Craft plays a major role in the plot of the book. How did you do that?

MA: The craft of writing?

MA: It’s interesting because the writing of this book kind of mimics the book itself. It was written very very quickly in one draft over three months, and I didn’t really question myself. I was afraid for a lot of it, but I was ecstatic, because I was uncertain throughout the whole process. I knew I was going into territory that I hadn’t gone into before. This is a departure from my first book, for sure. There’s magic in the book, there’s horror in the book. But I decided to just trust it. I think you’re very right in bringing up this aspect of craft, because I think this book is interested in creativity as a way of embracing the uncertain, and the beauty of the imagination, its potential to destroy us if we go to a very dark place, or to save us and offer consolation.

MA: There’s a point in the book where Samantha gets so sucked into the clique, against her will, that she becomes part of the Bunnies to the point that they’re all speaking in one voice. I was definitely interested in leaning into that and the horror of it, the scariness of that kind of groupthink. It is scary. I guess it’s one of the risks you take when you go into one of these programs: that fear that you’ll start all speaking the same language, and then you’re not an individual artist anymore with your own imagination. You’re all bound together.

Mona Awad is the author of 13 Ways of Looking at a Fat Girl, a finalist for the Scotiabank Giller Prize that won the Colorado Book Award, the Amazon Canada First Novel Award, and an Honorable Mention from the Arab American Book Awards. The recipient of an MFA in Fiction from Brown University and a Ph.D. in English and Creative Writing from the University of Denver, she has published work in Time, VICE, Electric Literature, McSweeney’s, Los Angeles Review of Books, and elsewhere.

How an Asteroid Could Destroy the World Before Impact 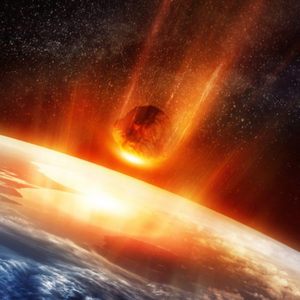 How an Asteroid Could Destroy the World Before Impact

It’s May 2014, just over a year after an asteroid shook Chelyabinsk, and the folks at the U.S. Federal Emergency Management...
© LitHub
Back to top