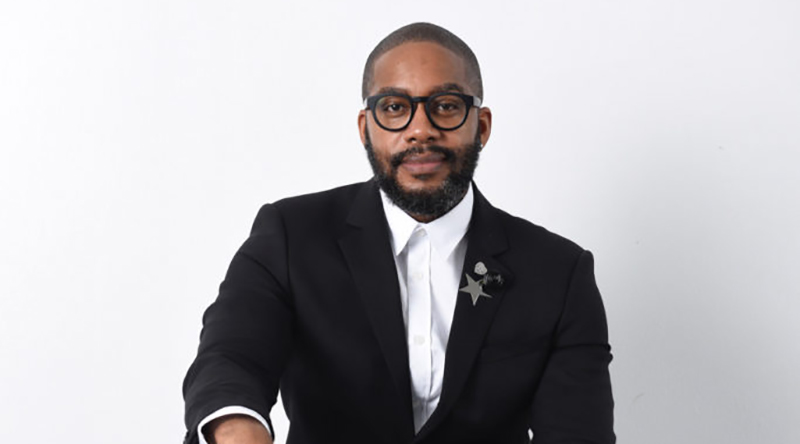 Mitchell S. Jackson: This Isn’t Our Eden and Never Will Be

The legacy of growing up black in a state whose original constitution stated “no free negro or mulatto not residing in the state at the time of the adoption of this constitution shall come, reside or be within the state or hold any real estate or make any contracts or maintain any suit therein. And the Legislative Assembly shall provide by penal laws for the removal by public officers of all such negroes and mulattoes, and for their effectual exclusion from the state and for the punishment of persons who shall bring them into the state or employ or harbor them.” This legacy is explored with brutal honesty and humor, poetry, and above all, with love for the family that is Mitchell S. Jackson’s American family. It is a memoir that uses original storytelling methods to encompass a vibrant personal journey of race, violence, manhood and tragedy. But it is defined by survival within that chaos.

This week on Just the Right Book, we revisit Mitchell S. Jackson’s conversation with Roxanne Coady to discuss his latest book, Survival Math: Notes on an All-American Family, out now from Scribner.

Roxanne Coady: What would it take to be a more welcoming, more more supportive environment, for black people in America? If you could pick three things that ought to and could happen? What would they be?

Mitchell S. Jackson: I would get rid of the Electoral College and remove all of the obstacles to the populous voting because then we get a real report of what the people want. I think now there’s so many fail safes. To me, the last month or two of our political climate has made me a disbeliever in American justice.

Mitchell S. Jackson: I was like, wow, if I was 20 years old and out on a corner or however I’m making my money, there’s no way you could convince me that I’m wrong or that I deserved to be punished for what I’m doing. If the people in power are exemplars more than anything else, how could you tell me that I should go to jail for this or I’m wrong for this? I disbelieve that people who have power would just willingly give it up. There’s no policy. I mean, my friend just wrote a book, Diversity Inc. about diversity and inclusion and how they’ve been trying to implement these policies since the 60s.

Mitchell S. Jackson: 50 years. It’s not working because they don’t want it to work.

Mitchell S. Jackson‘s debut novel,The Residue Years, won the Ernest J. Gaines Award for Literary Excellence. His honors include a Whiting Award and fellowships from the Cullman Center of the New York Public Library, TED, the Lannan Foundation, the Ford Foundation, PEN, NYFA (New York Foundation for the Arts), and the Center for Fiction. His writing has appeared in The New Yorker, Harper’s Magazine, The New York Times Book Review, The Paris Review, The Guardian, and elsewhere. The author of Survival Math, he is an Assistant Professor of Creative Writing at the University of Chicago.

Behind the Mic: On My Wild Garden by Meir Shalev, Read by Arthur Morey 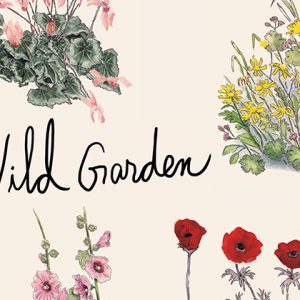 Behind the Mic: On My Wild Garden by Meir Shalev, Read by Arthur Morey