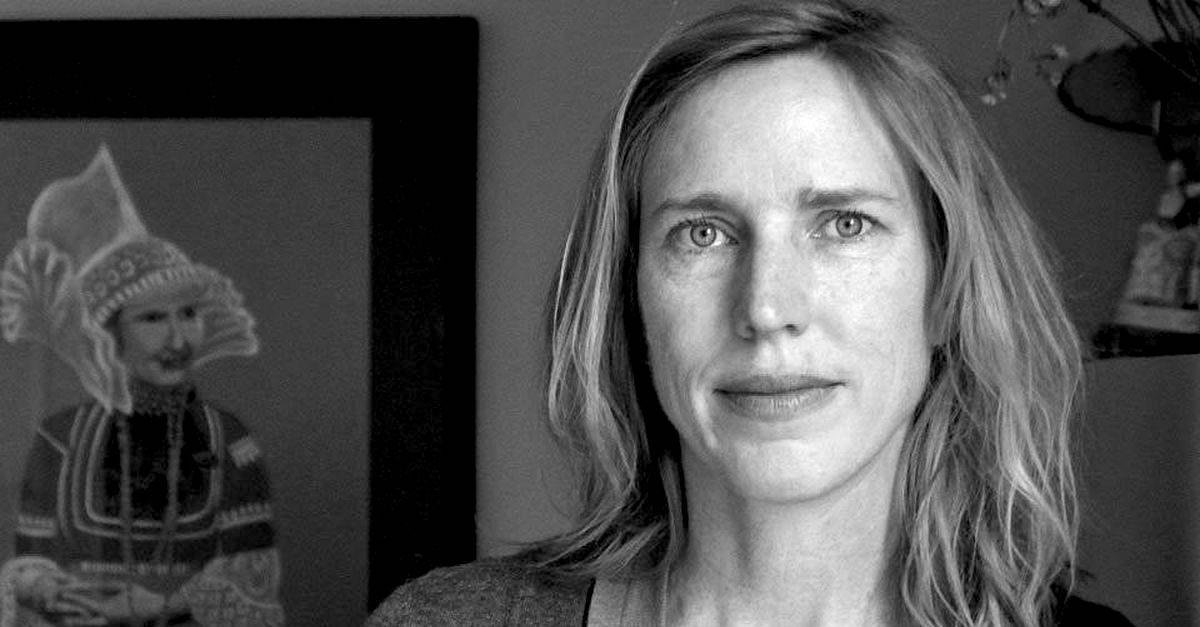 Miriam Toews on the “Incredible Empathy” of Steinbeck and Writing Honestly

The Author of Fight Night Takes the Lit Hub Questionnaire

Miriam Toews’ newest novel, Fight Night, is available today, so we spoke to her about Neil Young, giving the mind permission to be still, and the book she returns to time and time again.

Miriam Toews: In the morning, before all the day’s clutter and concerns have gotten in between me and the work. If I don’t write first thing in the day, I usually don’t get around to it later.

MT: I try to give myself permission to not write, to tell myself that it’s necessary to lay low, to still my mind, and to just live and breathe and observe and fill up again and maybe just make some notes.

LH: Which books do you return to again and again?

MT: The Diaries of Jane Somers, by Doris Lessing. When Doris Lessing first sent that manuscript to publishers she used a pseudonym, and everyone rejected it. I found it powerfully moving. It speaks so intensely and with such humanity about aging and dying. I first read it when I was only twenty one or twenty two, and it’s become one of the books I need to commune with on a regular basis.

MT: Write as honestly and as intelligently as you can. It sounds so obvious and broad, but it’s really, really helpful. I had written a piece for a magazine and my editor suggested I go back to it and . . . yeah, to follow that advice, which I’ve been trying to follow ever since. I think it’s the “…as you can” part of it that’s particularly useful.

MT: Grapes of Wrath, by John Steinbeck. I was 16 and I had to read it for my high school english class. It blew my mind. I carried it around in my backpack for two years. It showed me what was possible with fiction; the beauty of the language and its incredible empathy. 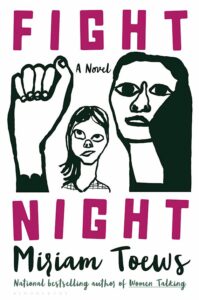 Fight Night by Miriam Toews is available now from Bloomsbury.

In Defense of Poetic Plagiarism 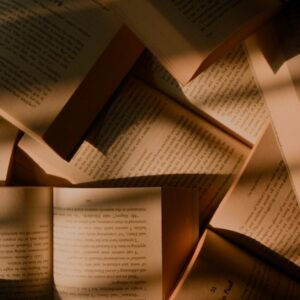 In Defense of Poetic Plagiarism

It’s hardly original to point out that forms of copying are foundational to creativity. Even pointing out that this is not original...
© LitHub
Back to top
Loading Comments...