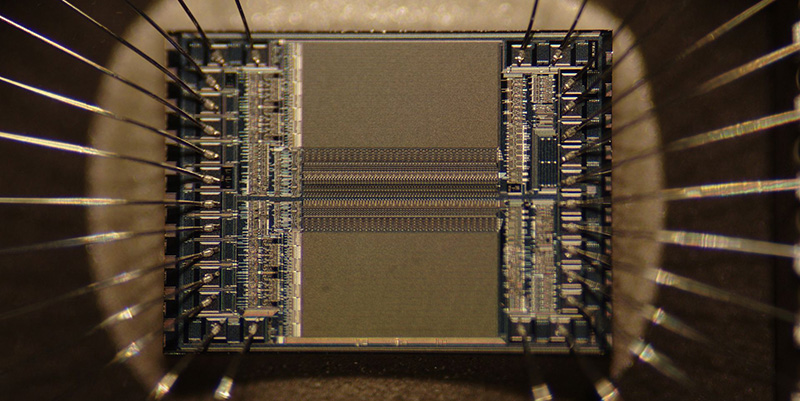 Miller’s Law: Why the Most Powerful Thing in the World Is Computer Chip Technology

Chris Miller in Conversation with Andrew Keen on Keen On

In this episode, Andrew is joined by Chris Miller, author of Chip War: The Fight for the World’s Most Critical Technology.

Chris Miller is Assistant Professor of International History at the Fletcher School of Law and Diplomacy at Tufts University. He also serves as Jeane Kirkpatrick Visiting Fellow at the American Enterprise Institute, Eurasia Director at the Foreign Policy Research Institute, and as a Director at Greenmantle, a New York and London-based macroeconomic and geopolitical consultancy. He is the author of three previous books—Putinomics, The Struggle to Save the Soviet Economy, and We Shall Be Masters—and he frequently writes for The New York Times, The Wall Street Journal, Foreign Affairs, Foreign Policy, The American Interest, and other outlets. He received a PhD in history from Yale University and an AB in history from Harvard University. Currently, he resides in Belmont, Massachusetts.

Fighting Guantanamo: On Challenging the Illegal Treatment of Prisoners Captured in the American War on Terror 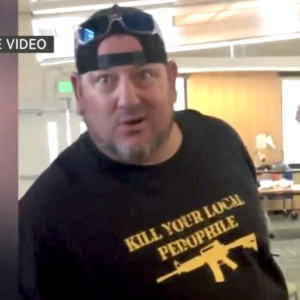