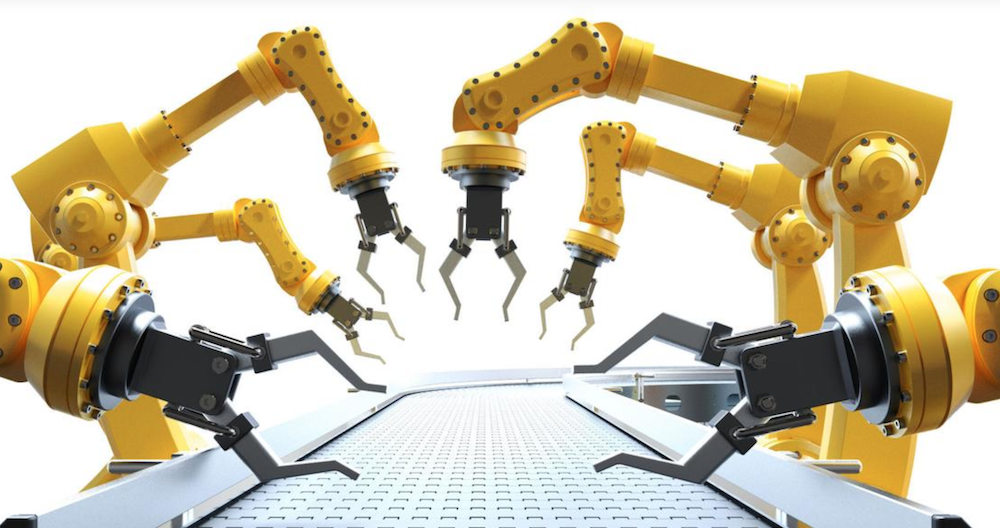 Michael S. Malone on How We Can Reclaim the Future We’ve Sold to Machines

In this episode of Keen On, Andrew talks to Michael S. Malone, one of world’s best-known technology-business journalists, about his latest book, The Autonomous Revolution: Reclaiming the Future We’ve Sold to Machines, out now from Berrett-Koehler Publishers.

Andrew Keen: First, we had the agricultural revolution, which most of our listeners will be quite familiar with. Then the industrial revolution, which I assume you would date from the middle of the 1700s through to today. Then the next, this profoundly transformative event in human history, you’re calling the autonomous revolution.

Michael S. Malone: Right. Because we suddenly have a partner in all of this. For the first time in human history—or at least since modern man emerged—this is the first time we’re going to be operating with essentially another species equal to us in some way, in some ways smarter than us and in some ways more limited than us. Well, we are increasingly handing over more and more decision-making to A.I. and to robots.

Andrew Keen: You are saying that A.I., smart phones, smart machines, smart cars, and the algorithm … you’re describing that as another species.

Andrew Keen: Didn’t we create it? Doesn’t it essentially just do what we tell it to do? It doesn’t have consciousness in anyone.

Michael S. Malone: Not yet. It may never have full consciousness, but it’s increasingly obtaining autonomy. If you look at the Internet of Things that’s emerging, a lot of decision-making is going to be done by our machines. Twenty years ago, we thought robots would come along and take over some of the blue collar manual labor jobs. But the reality is, right now, you can open up a daily newspaper and half the stories in there were written by robots. We used to think professional positions would not be assumed by our machines, but you read the thing the other day from Google. Radiology is now better done by machines than it is by people with medical degrees. More and more of our activities are being handed off to our machines because they can calculate faster, they can derive data from more and more sensors and other input centers scattered geographically around the world, they can obtain data faster, and they can process data faster. There are some things they can’t do, but more and more of our lives are being handed off to these machines—and that’s only going to increase.

Michael S. Malone is an author, journalist and television host. After earning two degrees from Santa Clara University, he joined the San Jose Mercury-News as the world’s first daily high tech reporter. There, he was nominated twice for Pulitzer Prizes in investigative reporting. Malone has been a columnist for the New York Times, ABCNews and Forbes. At Forbes, he was editor-in-chief of the nation’s largest circulation high tech business magazine, Forbes ASAP. Malone is the author or co-author of nearly twenty books of business, history and biography, including several best-sellers. The host of four PBS interview series, he was co-producer and writer of the Emmy-nominated PBS primetime miniseries The New Heroes. A founding shareholder of several successful Silicon Valley start-ups, including eBay, in 2010 Malone was among the first to receive SCU’s Leader’s Legacy Award. For creating the Silicon Valley comes to Oxford program, now the largest event for entrepreneurs in Europe, Malone was named a Distinguished Friend of Oxford and Associate Fellow at Said business school.

Behind the Mic: On EC Comics Present... The Vault of Horror! by Johnny Craig et al., Read by Lauren Fortgang 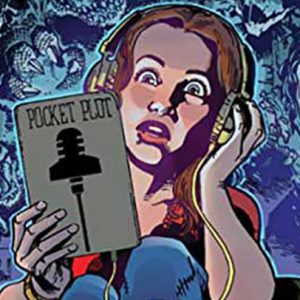 Behind the Mic: On EC Comics Present... The Vault of Horror! by Johnny Craig et al., Read by Lauren Fortgang