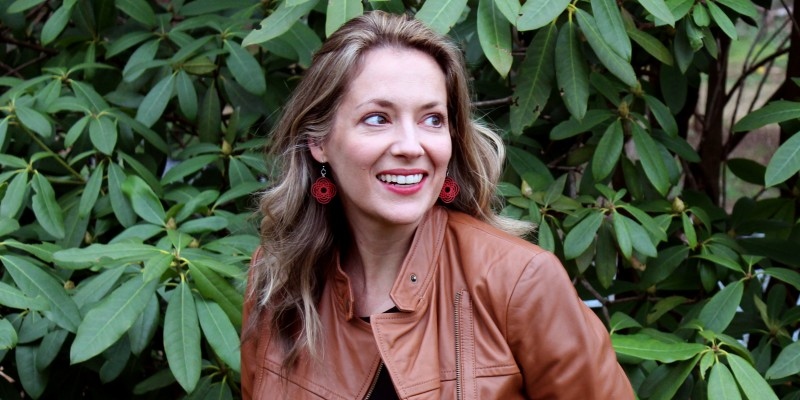 Melissa Scholes Young Reads a Passage from The Hive

In this episode, Melissa Scholes Young reads from The Hive. After Robbie Fehler’s sudden death, his wife and daughters unite in their struggle to save their pest control company’s finances and the family’s future. To survive, they must overcome a political chasm that threatens a new civil war as the values that once united them now divide the very foundation they’ve built. Through alternating point-of-views, grief and regret gracefully give way to the enduring strength of the hive.

How Gaslighting in Fiction Can Reflect the Realities of Psychological Abuse 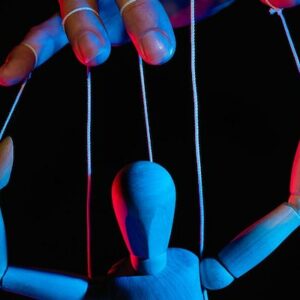 How Gaslighting in Fiction Can Reflect the Realities of Psychological Abuse

For years I didn’t have a name for gaslighting. The feeling though and the anger that accompanied it were always palpable,...
© LitHub
Back to top