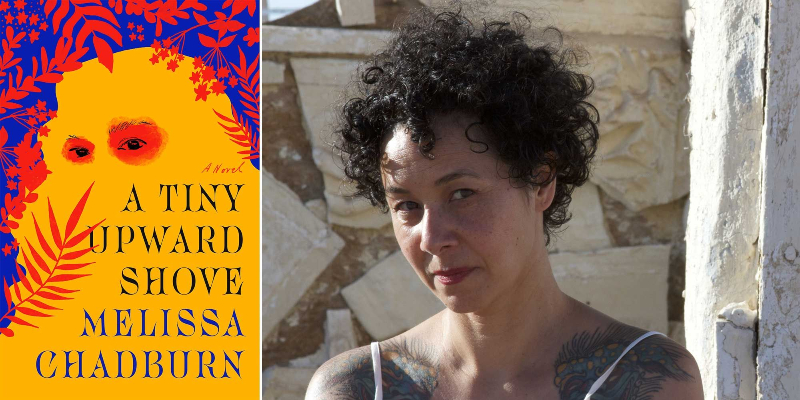 Melissa Chadburn on Her Relationship Between Sobriety and Creativity

Melissa Chadburn is the guest. She is the author of the debut novel A Tiny Upward Shove, available from Farrar, Straus, & Giroux.

Brad Listi: What was your relationship between sobriety and creativity?

Melissa Chadburn: I was really scared that I would not be able to write sober. Everybody’s scared of not being able to dance, fuck, or—for me—write sober. I was a smoker for a long time, that was the one addiction I knew I had from the jump. I would say, “I’m going to read this chapter and then I’ll smoke a cigarette.” And, in time, I did that with alcohol. For some reason I thought that it counted as an event if there was alcohol involved. So yeah, I was worried about that. But it got to the point where I wasn’t able to remember what I read when I was drinking, and that scared the shit out of me. I’d have to read a book over and over. I mean, it still happens in sobriety for sure.

Brad Listi: I was going to say, if that’s a problem, then I’ve got a huge issue.

Melissa Chadburn: But then, going to school sober I realized, oh my god, I have a really good, new brain. I lamented the time that I didn’t take advantage of it because I was just numbing out. When I was drinking I remember that feeling of not being fully present, feeling like I need to get through my day so I could just be a gushy pile of nothing at the end of it. That was the goal. There’s so much life, you know? I’ve been spending a lot of time babysitting my nephews now, and I can really enjoy being present with them and taking them to the arcade or hiking. I took them to jujitsu the other day and I’m fully there. It’s neat to be in life.

But I do remember early on going to AA meetings and hearing people who had strokes and couldn’t read anymore, and that just scared the shit out of me. The idea of not be able to do this thing that I love so much was terrifying. Plus I got a book contract with a pretty big publishing company. Can you imagine if I was like, okay, let me just get drunk instead. Which is essentially what was happening. Like, oh, you don’t like the draft. Well, okay, maybe I’ll just drink.

Brad Listi: Did your editor know that you were struggling with drinking? Were you cluing her in to this, or was it something that you told her after the fact?

Melissa Chadburn: I didn’t clue her into this, but she did have this come-to-Jesus with me at one point. She was like, look, every time I give you notes, you come back with a completely different manuscript. Which was the way I was responding to notes. I’d written basically 20 books in this time because I would just come back with something totally different. I had no artistic integrity at all. It was just like, who do you want me to be? What do you want me to be? And that was probably from the drinking. My thinking was fueled completely by fear. I was just stuck in that tunnel.

Melissa Chadburn’s writing has appeared in The Los Angeles Times, The New York Times Book Review, The New York Review of Books, The Paris Review Daily, The Best American Food Writing, and many other publications. Her extensive reporting on the child welfare system appears in the Netflix docuseries The Trials of Gabriel Fernandez. Melissa is a worker lover and through her own labor and literary citizenship strives to upend economic violence. Her mother taught her how to sharpen a pencil with a knife and she’s basically been doing that ever since. She is a Ph.D. candidate in Creative Writing at the University of Southern California and lives in greater Los Angeles. 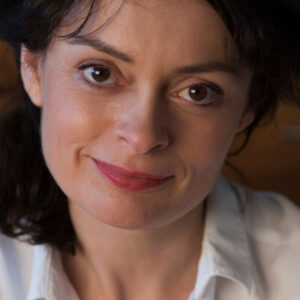