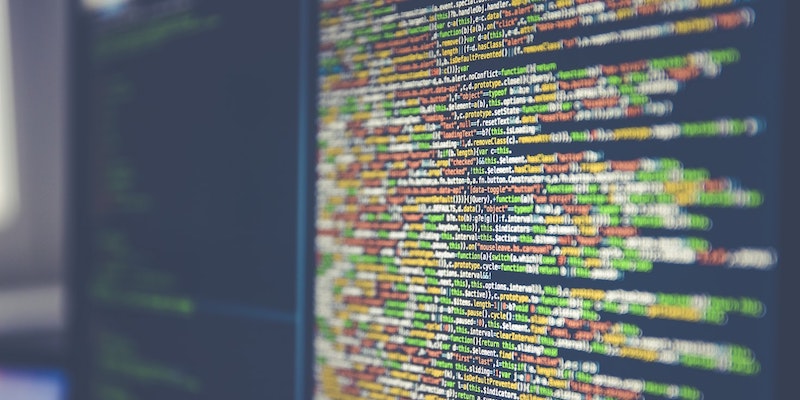 In this episode of Keen On, Andrew is joined by Mehran Sahami, the author of System Error: Where Big Tech Went Wrong and How We Can Reboot, to discuss how big tech’s obsession with optimization and efficiency is sacrificing fundamental human values and what we can do to change course, renew our democracy, and save ourselves.

Mehran Sahami is the James and Ellenor Chesebrough Professor in the School of Engineering, and Professor (Teaching) and Associate Chair for Education in the Computer Science department at Stanford University. He is also the Robert and Ruth Halperin University Fellow in Undergraduate Education. Prior to joining the Stanford faculty, he was a Senior Research Scientist at Google. His research interests include computer science education, artificial intelligence, and ethics. He served as co-chair of the ACM/IEEE-CS joint task force on Computer Science Curricula 2013, which created curricular guidelines for college programs in Computer Science at an international level. He has also served as chair of the ACM Education Board, an elected member of the ACM Council, and was appointed by California Governor Jerry Brown to the state’s Computer Science Strategic Implementation Plan Advisory Panel. 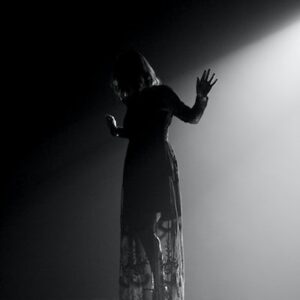 Lynda Hart has called drama “the last bastion of male hegemony in the literary arts.” The same seems to be true of America’s...
© LitHub
Back to top