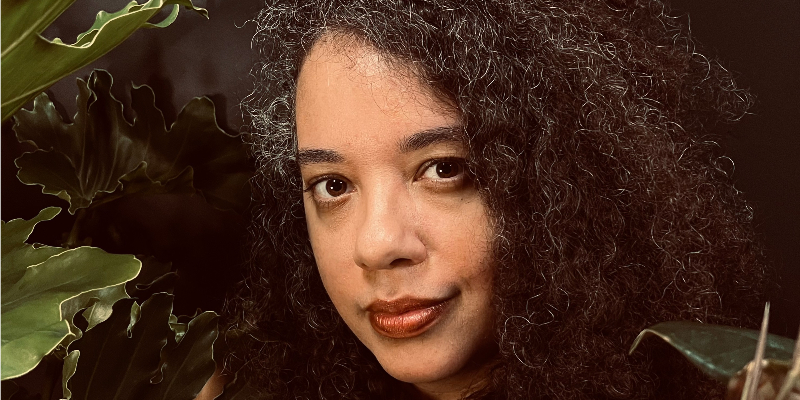 Megan Giddings: Why the World Still Needs Magic in Literature

This week on The Maris Review, Megan Giddings joins Maris Kreizman to discuss her new novel, The Women Could Fly, out now from Amistad Press.

*
On why the world needs magic:

Even when I was getting started with writing in college, I couldn’t write about things straight on. I needed the buffer of still feeling like it was play. Any time I tried to write a straight realist story, it was like the saddest shit. Like it was all, here’s a bunch of bummers. And people like it sometimes, but most of the time I don’t have fun writing that way.

So I wanted to find a way to have fun and play. And I like magic. A lot of adults want to pretend that they don’t like magic, but we do. Cover your kids’ ears if you’re listening in the car, but I think it’s one of the reasons why there’s Santa Claus and Easter Bunny. It’s not just that it’s a special thing for kids, it lets you perpetuate this world where anything is possible. And we do still live in a world where at times it feels like anything is possible, but in the worst possible way.

*
On why democracy is still a false concept:

The Salem Witch Trials happened, and [in the world of the book] you might even say they were successful. Everyone’s like, this was a cool idea. It saved the world. And we’re gonna keep doing that level of watching women, watching queer people, watching anyone who essentially doesn’t conform to our rigid societal standards. And again that’s kind of the way the US works. It’s a democracy if you have money, if you are cis, because yeah, we have more democracy than trans people. The more you get away from being that centered cis straight rich white man, and you better be Christian too, then you start getting these layers of democracy. I’d say that most of us probably experience more of a democracy lite, at best, than the actual things that people keep telling us we have in this country.

*
On why writing is necessary during a time of despair:

Megan Giddings: I thought about the negative ways that you define people. And I think the only way that’s beautiful that we define people is we love making things. It’s so wonderful. It always makes me mad when someone says what’s the point of writing or drawing or art during a time like this. Because that’s what makes us the most human. We love this shit, let us do it.

Megan Giddings is an assistant professor at the University of Minnesota. Her first novel, Lakewood, was one of New York Magazine‘s top ten books of 2020, an NPR Best Book of 2020, a Michigan Notable book for 2021, a finalist for two NAACP Image Awards, and was a finalist for an L.A. Times Book Prize in the Ray Bradbury Science Fiction, Fantasy, and Speculative category. Megan’s writing has received funding and support from the Barbara Deming Foundation and Hedgebrook. She lives in the Midwest. 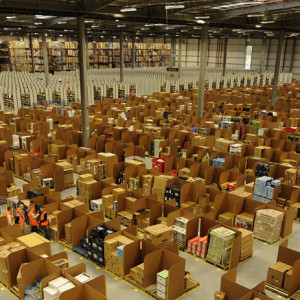 What makes technological change happen? How are technologies—the artifacts, systems, and infrastructures that intervene...
© LitHub
Back to top