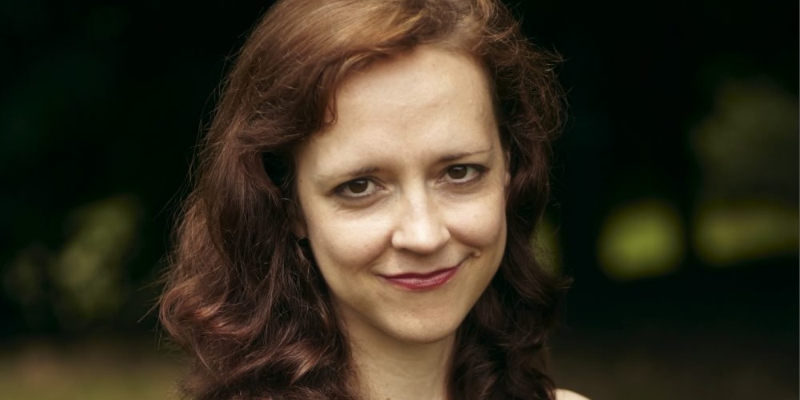 In this episode of Micro, M.M. Kaufman talks to Megan Abbott about her latest novel, The Turnout.

A lot of people write for themselves or they write because they believe in the story. I really only write for the reader. It’s like a game that I want to play with the reader, where maybe the reader’s a little ahead of me, and I want to keep that alive throughout.

Megan Abbott is the Edgar-winning author of ten novels. Her writing has appeared in the New York Times, Salon, the Guardian, Wall Street Journal, the Los Angeles Times Magazine, and The Believer. Her stories have appeared in multiple collections, including the Best American Mystery Stories of 2014 and 2016. Her work has won or been nominated for the CWA Steel Dagger, the International Thriller Writers Award, the Los Angeles Times Book Prize and five Edgar awards.

M.M. Kaufman is a fiction writer based in Georgia. She is a Fulbright Scholar and earned an MFA in the University of New Orleans’ Creative Writing Workshop. She is currently the Managing Editor at Rejection Letters and works on the team for Micro Podcast. Her fiction is published with The Normal School, Hobart, Metonym Journal, Sundog Lit, Daily Drunk Mag, (mac)ro(mic), HAD, Olney Magazine, the Miller Aud-cast, Pine Hills Review, and elsewhere. Find her on Twitter @mm_kaufman and on her website mmkaufman.com. 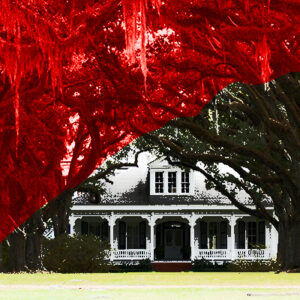 When I finished my debut novel, The Confessions of Matthew Strong, I planned a trip to Birmingham, Alabama to search for the plantation...
© LitHub
Back to top