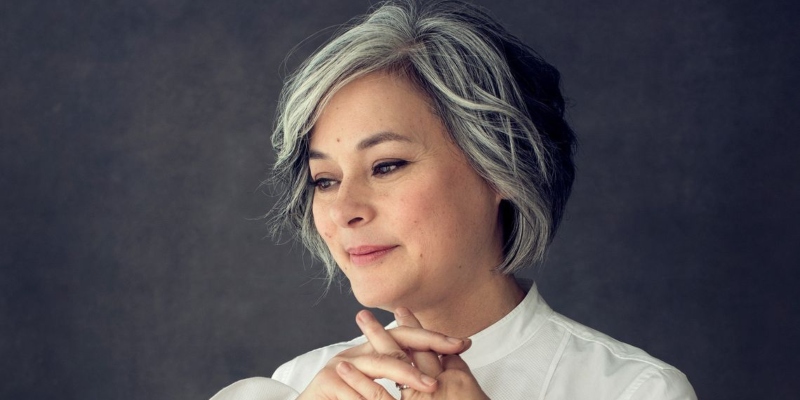 Jacke talks to actress and novelist Meg Tilly about her unusual childhood, her life as a ballet dancer and Hollywood star, and her current life writing thrillers in the peaceful Pacific Northwest. The Runaway Heiress is the pulse-pounding story of a brave woman who finds herself falling for a big-shot film director while trying to stay one step ahead of the man who will do anything to find her.

Meg Tilly may be best known for her acclaimed Golden Globe-winning performance in the movie Agnes of God. Other screen credits include The Big Chill, Valmont, and, more recently, Bomb Girls and the Netflix movie War Machine, starring Brad Pitt. After publishing six standout young adult and literary women’s fiction novels, the award-winning author/actress decided to write the kind of books she loves to read: romance novels. Tilly has three grown children and resides with her husband in the Pacific Northwest. 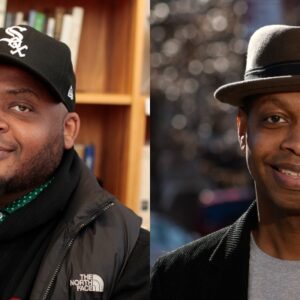