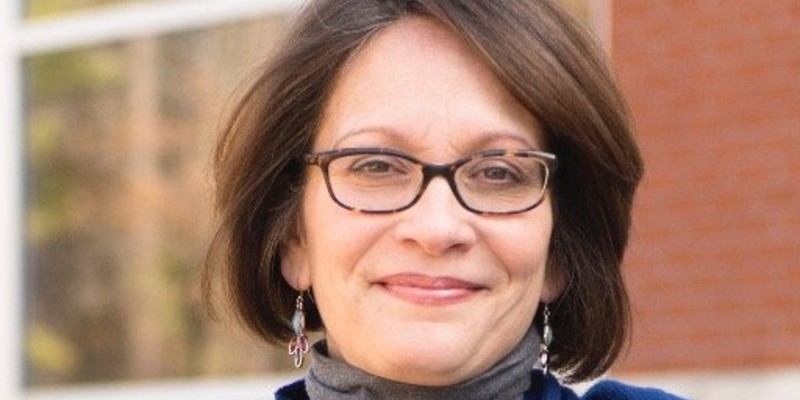 On today’s episode, Jennie and Marcy talk with Newbery Medal-winning author Meg Medina (again!) and discuss her recent work, dealing with racism and pandemics, and the BEST recipe for ham croquetas.

Meg Medina: When it came to sitting down to trying to find that sort of that place of childhood that’s both joyful and vulnerable, like both of those things at the same time, I couldn’t find that exact voice for a little while [at the beginning of the self-quarantine]. I go in and out of it right now. I’m working on the second in the Merci book series coming out next year. So I did look at, you know, copy for that that I could do, but I’m also now thinking about how to finish this trilogy of books. … I have like three chapters written, but sometimes I sit down and I write three sentences and then I’m done. I can’t find her voice or her space somehow because she’s thirteen in this book, and that place where you’re thirteen and your eyes are opening, because in some way, I think, like all of our eyes have been ripped open so widely now. There’s just something about now that feels like my attention needs to be there. So it goes in and out, you know.

But here’s what I know also is that September is going to come, or whenever the kids are going to come back to school, and the kids are going to be reading this summer. They’re going to be children who need to fold into an escape. And so this is the work, right? What are we giving them to escape into? What do we want them to think about and enjoy? How do we want to help them now? So, yeah, I feel like you can’t abandon it completely. You have to show up and remember what you’re doing. What I say to some other writers is that it’s important. It’s like treading water. Sometimes you’re not making much forward motion. You’re just keeping afloat. So just keep pedaling. Don’t think about it too much. Keep pedaling for a while and stay afloat until you can find your direction again.

Meg Medina is the author of the Newbery Medal-winning book Merci Suárez Changes Gears, which was also a 2018 Kirkus Prize finalist. Her young adult novels include Yaqui Delgado Wants to Kick Your Ass, which won the 2014 Pura Belpré Author Award; Burn Baby Burn, which was long-listed for the National Book Award; and The Girl Who Could Silence the Wind. She is also the author of picture books Mango, Abuela, and Me, illustrated by Angela Dominguez, which was a Pura Belpré Author Award Honor Book, and Tía Isa Wants a Car, illustrated by Claudio Muñoz, which won the Ezra Jack Keats New Writer Award. The daughter of Cuban immigrants, she grew up in Queens, New York, and now lives in Richmond, Virginia.

How Hollywood Reinforced An Emerging Ideology of Colorblindness

How Venture Capitalists Can Reshape Communities For the Better 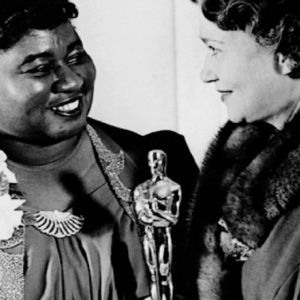 How Hollywood Reinforced An Emerging Ideology of Colorblindness