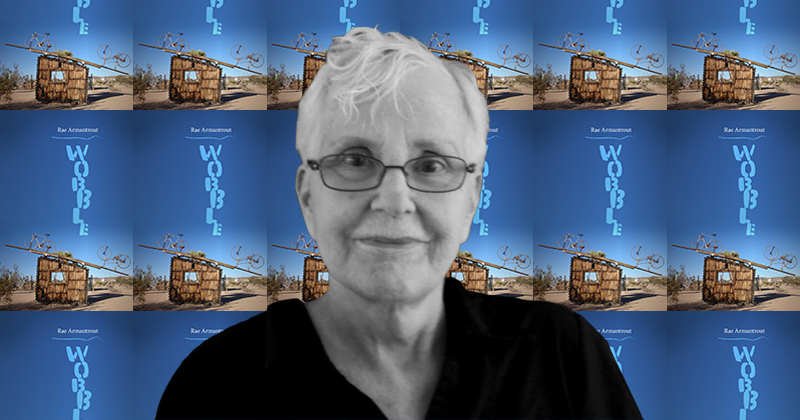 Rae Armantrout’s Wobble, which Elizabeth Lund called “a collection of tight, chiseled poems that forces readers to consider how greed, excess and lack of critical thought have led to environmental destruction and a nation wobbling toward the edge of collapse,” is a finalist for the 2018 National Book Award in Poetry. Literary Hub asked Armantrout a few questions about her work, her writing life, and the art she loves.

I think my father was my childhood bully. He’s dead now, but I wish he could have read this book. I have no idea what he would have made of it, but he would have been surprised. He didn’t have a very high opinion of women. He read a good deal but never spoke about books to me or to my mother. As I recall, he never gave me the slightest encouragement. I became a writer both because and in spite of him.

I would like to discuss my use of rhyme—by which I mean subject rhyme more that sonic rhyme. I’m interested in the way one image may echo or complement another while also being part of a very different conceptual landscape. (For that matter, I’d like to talk about the importance of literal landscape in my poems.)

I take a notebook with me wherever I go so I can write down interesting things I see or hear—as well as promising stray thoughts. Almost every morning, I look at that notebook to see if there’s anything there I can develop into a poem. So, over coffee in the morning, when the caffeine hits, I try to coax new poems into being or I work on poems I’ve already started.

Dickinson’s Collected Poems: Over the years the Franklin edition has been close at hand. No one beats the boldness and freshness of her word choices.

Williams’ Collected Poems: I really learned to write by studying the way he could make what we used to call “free verse” sing. I guess if I had to choose one book by Williams, it would be Spring and All. It’s wild and perfect.

Ron Silliman’s The Alphabet: I know my poems look nothing like his, but there is something about his scrupulous observations, his attention to the world around him, that helps keep me honest.

Anything by Lyn Hejinian: Her work always leaves me thinking. Without being at all pretentious, she poses the deepest questions.

Well, any response I make to this question will be an exaggeration. I could say Bach’s Six Unaccompanied Cello Suites. But I won’t. I’ll say the Rolling Stones from about Aftermath through Exile on Mainstreet. I don’t actually listen to them much anymore, but they were important to me for quite a long time. I know it seems odd. Their gender attitudes are . . . problematic, for starters. But, in the early days, I found them liberating. They were pulling hidden attitudes and feelings into the light.

Haiku: The Evolution of a Strict Poetic Game 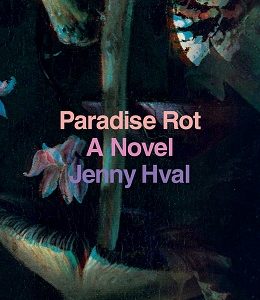 Milk and Silk There, and not there. Outside the hostel window the town is hidden by fog. The pier down below dissolves...
© LitHub
Back to top