Min Jin Lee’s Pachinko (Grand Central Publishing / Hachette Book Group)is a finalist for the 2017 National Book Award in Fiction. The novel is a multi-generational epic about a Korean family living an uneasy life in Japan. Literary Hub asked Min a few questions about her book, her process, and her life as a writer. 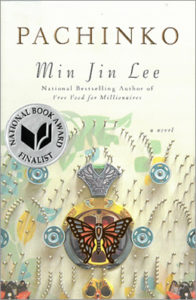 I write during the day mostly, but I’m flexible. I write whenever I can.

I don’t believe in writer’s block. This is not necessarily a happy theory because it means that as long as I have the ability and the correct project, I have to keep working. I find writing fiction difficult.

The Bible and Middlemarch.

Choose the important over the urgent.

I read that you almost abandoned this novel. How did you find it again, and how do you feel about it now?

I abandoned the novel in its first version (Motherland, 1996-2003) in 2003 because it was lousy. A few years later in 2007, my husband got a job in Tokyo, and my family moved there, so I resolved to start it again. Once I was on the ground, I interviewed many Korean-Japanese people and did a lot of field research, which forced me to throw out that first manuscript and start again. During the years when I was working on the new version, which eventually became Pachinko, I was disheartened about my work, and it was tough to keep going. Even now, I am surprised by the fact that I started it twice then ultimately finished it. I’m relieved that the book is done.

A New Poem by Randall Mann 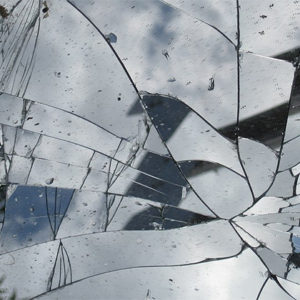 A New Poem by Randall Mann

Executive Order There's a level of cruelty, according to him, that’s selfless: I’m only helping you out of love of...
© LitHub
Back to top
Loading Comments...