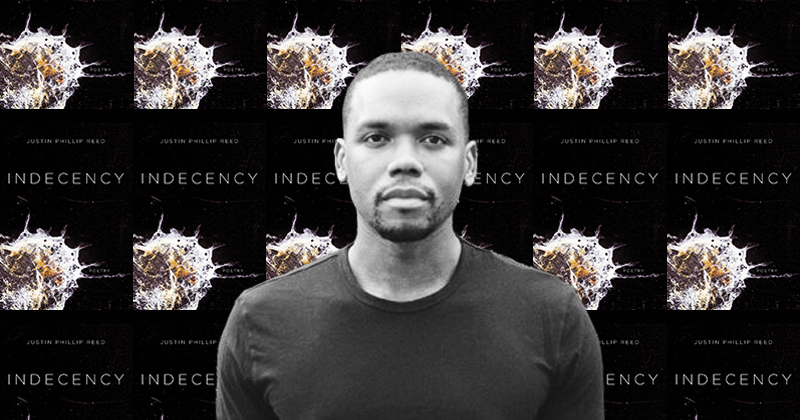 The Author of Indecency on What Compels Him

Justin Phillip Reed’s Indecency, which Luiza Flynn-Goodlett called “a sharp, uncompromising rebuttal to a society that would like to reduce the speaker to their race, sexuality, and gender performance,” is a finalist for the 2018 National Book Award in Poetry. Literary Hub asked Reed a few questions about his work, his writing life, and the art he loves.

This year isn’t over and my reading list is embarrassingly long, but thus far Stereo(TYPE) by Jonah Mixon-Webster is unseatable.

That Black Americans have had less than 300 years of publishing poetry in the English language, arguably little more since our first writing it, while it’s been over a millennium since The Exeter Book . . . When people ask or speak about the state of American English-language poetry, generally, they tend to ignore that that state coincides with the self-articulating of a population who were relatively recently marred and murdered for pursuing literacy. Within the last hundred years alone, we’ve seen Brooks and Clifton and Hayden and Jay Wright and countless others tie existential sensuousness to a tongue that was simultaneously forced and forbidden. In the last twenty? Have you read Dawn Lundy Martin’s “Negrotizing in Five, or How to Write a Black Poem?” Have you heard francine j. harris mobilize Derrida’s concept of freeplay into a new grammar? All of it is the definition of excellence, and I’m only talking about one of the languages in which Black people, in this nation alone, are fluent. But it’s part of the reason I’m confused and annoyed when Black poets, in particular, have thrust upon them this mythic responsibility to pronounce whatever American political “moment.” The moments fall out of the institution of this inherited republic—one carried across the same ocean that amputated from the enslaved any legible histories of their Renaissances or Enlightenments—and nobody asked us, then.

The Picture of Dorian Gray by Oscar Wilde, DISCIPLINE by Dawn Lundy Martin, Autobiography of Red by Anne Carson, Blacks by Gwendolyn Brooks, Playing in the Dark by Toni Morrison, Speak Low by Carl Phillips.

I’m meant to select one of these? No. But I’ll try to make this as brief as possible. I could not imagine my life without:

I wait tables at a Lebanese restaurant and hookah lounge. I’m not sure that, for now, I have much agency in the negotiations between writing and working. I prefer to schedule my literary engagements during the week so that I’m available to make weekend tips. It just makes sense. If I’m exhausted from work, I go to bed. If the lines of a poem begin arriving across the backs of my eyelids while I lie half-awake in the dark, then I sit up and write them down. When what compels me isn’t a person, I’m mostly obedient.

Reach: A Poem by Natasha Trethewey 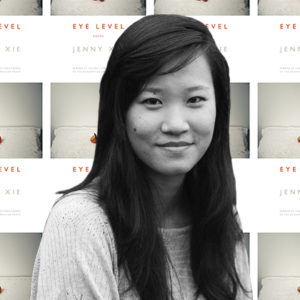